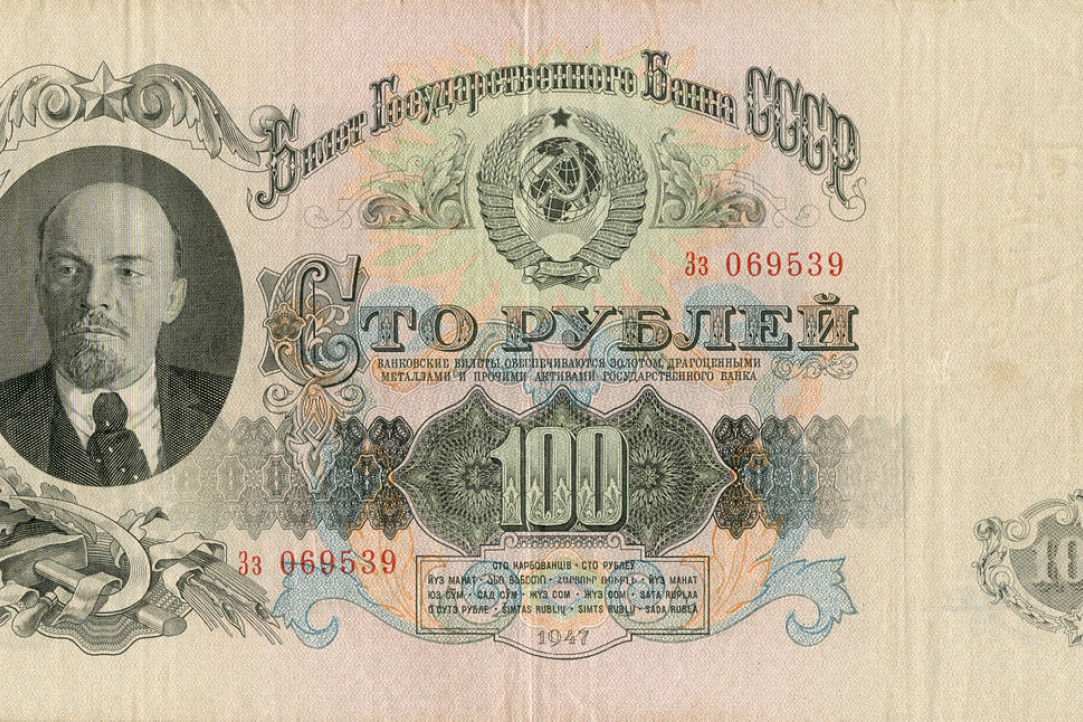 Nikolai Pavlenko, a shadow entrepreneur and creator of a successful business in Stalin’s USSR, was executed by firing squad in 1955. Running a successful commercial enterprise right under the dictator’s nose in a strictly planned economy was a striking but not so uncommon case in the Soviet Union at the time, according to HSE professor Oleg Khlevniuk who made a number of unexpected findings having studied newly accessible archival documents. Below, IQ.HSE offers a summary of what his study reveals.
Research&Expertise IQ history
September 20, 2019

From Chains to Art Therapy: The Evolution of Mental Health Care 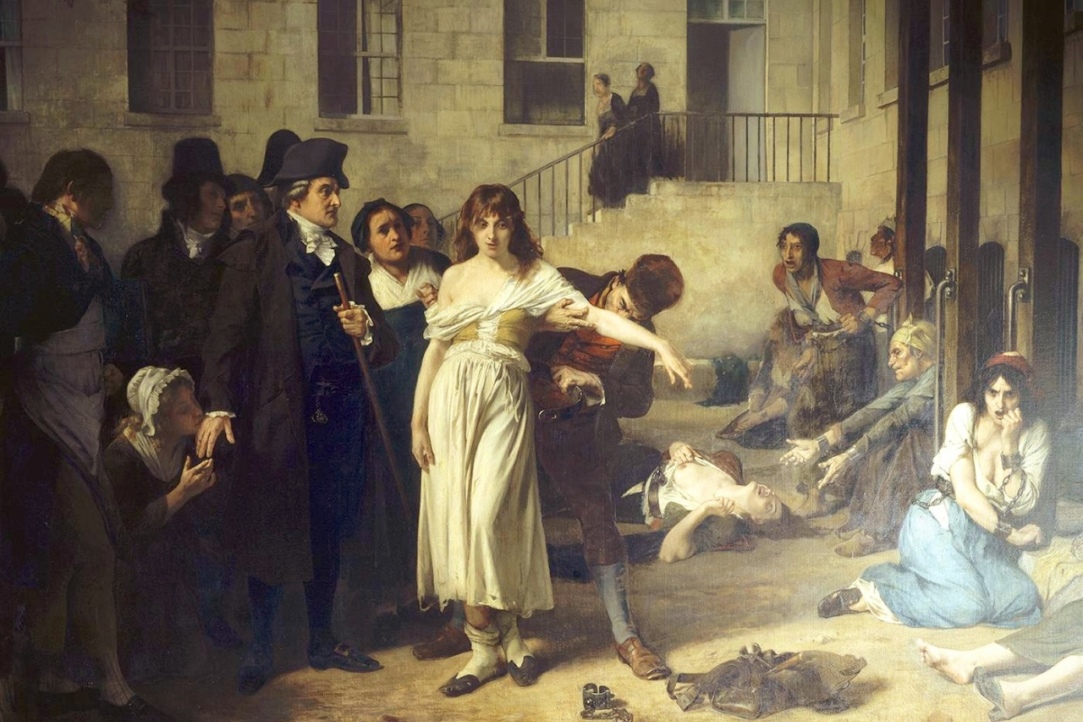 Mental health disorders are among the leading worldwide causes of disease and long-term disability. This issue has a long and painful history of gradual de-stigmatization of patients, coinciding with humanization of therapeutic approaches. What are the current trends in Russia regarding this issue and in what ways is it similar to and different from Western countries? IQ.HSE provides an overview of this problem based on research carried out by Svetlana Kolpakova.
Research&Expertise IQ healthcare history
September 13, 2019

Introduction to Daurian Gothic: What It Is and How It Has Emerged in Transbaikalia

Medieval horror, vampires, sorcerers, mysterious monks and the rising dead, alongside real historical figures and stories about the Russian Civil War wrapped in the aura of mysticism – this is perhaps the shortest formula for Daurian Gothic. Alexei Mikhalev, Doctor of Political Science, discusses this phenomenon and its evolution.
Research&Expertise IQ history
July 15, 2019 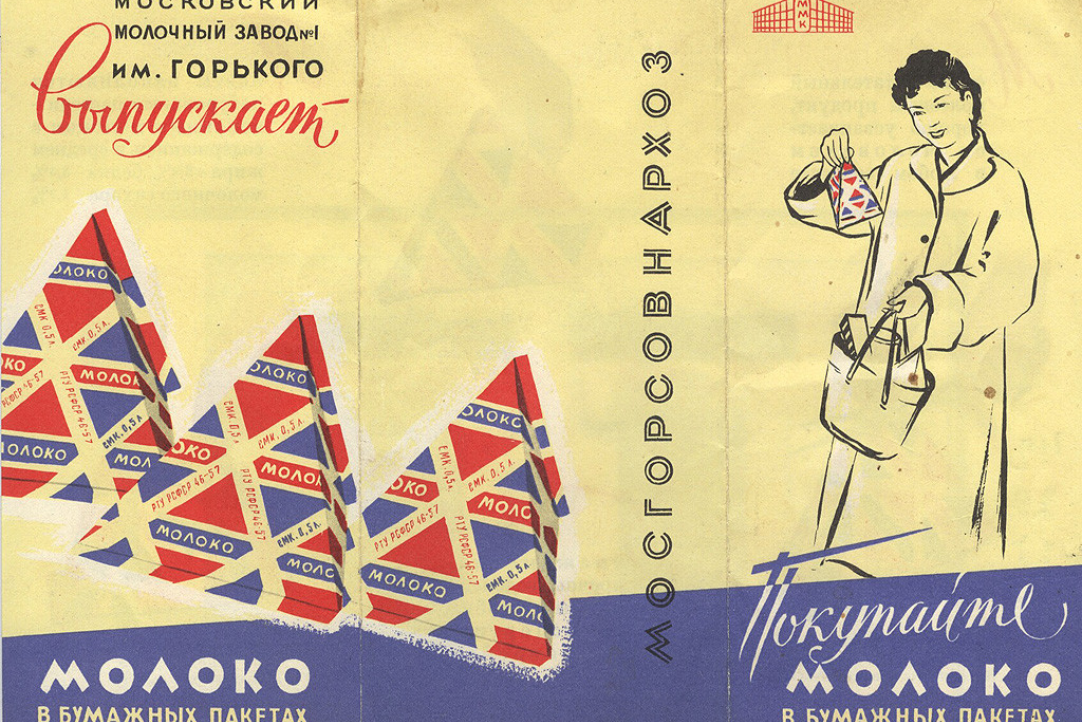 The cold war not only influenced the ideology and military sector of the Soviet Union, but served as an engine that jumpstarted its consumer economy — in particular, the food industry. In an article published in the journal Russian History, HSE historian Elena Kochetkova traces the development of the Soviet dairy industry and the production of dairy packaging in the post-war period. Her article recounts how milk became a staple of state propaganda and how Tetra Pak packaging came to be used in the USSR.
Research&Expertise IQ history the USSR
July 08, 2019

The International Centre for the History and Sociology of World War II and its Consequences at HSE University held a Graduate Student Seminar in Soviet History together with Sciences Po (France) on June 17 – 18, 2019. HSE News Service spoke with participants and instructors of the seminar, which examinedthe impact of WWII on the Soviet Union and surrounding regions, as well as aspects of the Soviet system from Stalin up to the 1980s.
Research&Expertise conferences & seminars history international cooperation
June 28, 2019

On June 24-25, HSE University held the international academic conference, ‘The 1990s: A Social History of Russia’ organized by International Center for the History and Sociology of World World War II and its Consequences, the Boris Yeltsin Center, the Egor Gaider Foundation, and the Friedrich Ebert Foundation. HSE News Service spoke with Roberto Rabbia, one of the international participants, about how he became interested in Soviet history, why he reads Soviet newspapers, and what he has learned from his research.
Research&Expertise HSE guests conferences & seminars history
June 26, 2019
1 2 3 4 5 6 7 8