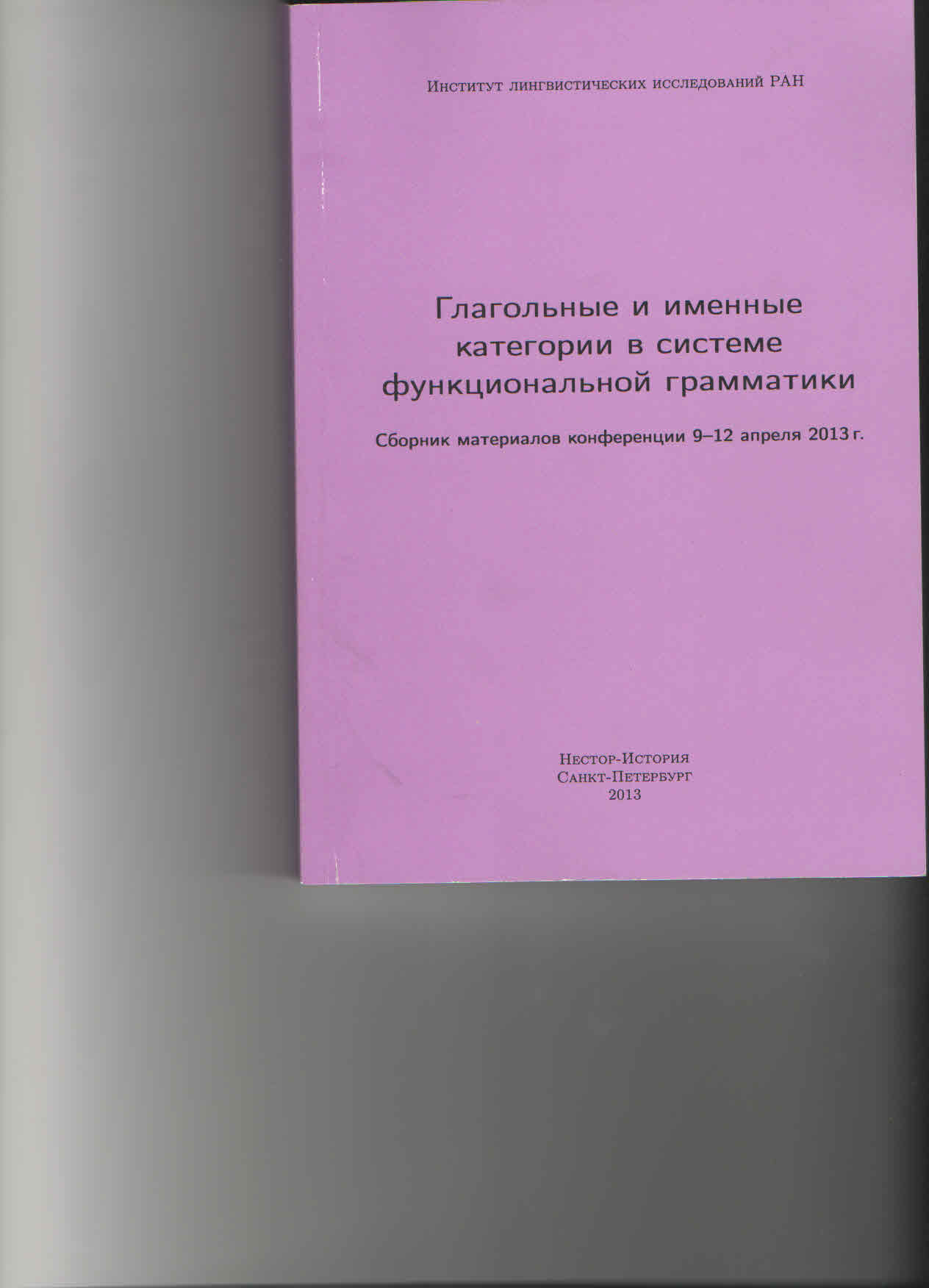 The Semantic Evaluation (SemEval) series of workshops focuses on the evaluation and comparison of systems that can analyse diverse semantic phenomena in text with the aim of extending the current state of the art in semantic analysis and creating high quality annotated datasets in a range of increasingly challenging problems in natural language semantics. SemEval provides an exciting forum for researchers to propose challenging research problems in semantics and to build systems/techniques to address such research problems. SemEval-2016 is the tenth workshop in the series of International Workshops on Semantic Evaluation Exercises. The first three workshops, SensEval-1 (1998), SensEval-2 (2001), and SensEval-3 (2004), focused on word sense disambiguation, each time growing in the number of languages offered, in the number of tasks, and also in the number of participating teams. In 2007, the workshop was renamed to SemEval, and the subsequent SemEval workshops evolved to include semantic analysis tasks beyond word sense disambiguation. In 2012, SemEval turned into a yearly event. It currently runs every year, but on a two-year cycle, i.e., the tasks for SemEval-2016 were proposed in 2015. SemEval-2016 was co-located with the 2016 Conference of the North American Chapter of the Association for Computational Linguistics: Human Language Technologies (NAACL-HLT’2016) in San Diego, California. It included the following 14 shared tasks organized in five tracks: • Text Similarity and Question Answering Track – Task 1: Semantic Textual Similarity: A Unified Framework for Semantic Processing and Evaluation – Task 2: Interpretable Semantic Textual Similarity – Task 3: Community Question Answering • Sentiment Analysis Track – Task 4: Sentiment Analysis in Twitter – Task 5: Aspect-Based Sentiment Analysis – Task 6: Detecting Stance in Tweets – Task 7: Determining Sentiment Intensity of English and Arabic Phrases • Semantic Parsing Track – Task 8: Meaning Representation Parsing – Task 9: Chinese Semantic Dependency Parsing • Semantic Analysis Track – Task 10: Detecting Minimal Semantic Units and their Meanings – Task 11: Complex Word Identification – Task 12: Clinical TempEval iii • Semantic Taxonomy Track – Task 13: TExEval-2 – Taxonomy Extraction – Task 14: Semantic Taxonomy Enrichment This volume contains both Task Description papers that describe each of the above tasks and System Description papers that describe the systems that participated in the above tasks. A total of 14 task description papers and 198 system description papers are included in this volume. We are grateful to all task organisers as well as the large number of participants whose enthusiastic participation has made SemEval once again a successful event. We are thankful to the task organisers who also served as area chairs, and to task organisers and participants who reviewed paper submissions. These proceedings have greatly benefited from their detailed and thoughtful feedback. We also thank the NAACL 2016 conference organizers for their support. Finally, we most gratefully acknowledge the support of our sponsor, the ACL Special Interest Group on the Lexicon (SIGLEX). The SemEval-2016 organizers, Steven Bethard, Daniel Cer, Marine Carpuat, David Jurgens, Preslav Nakov and Torsten Zesch

In my article, I address the factors which favor using a verb as labile (both transitive and intransitive, with no formal change required).

Haspelmath (1993) proposes that the key feature which conditions a way of marking (in)transitivity of verbs in the transitive / intransitive verb pair is the spontaneity parameter.

However, the statistical analysis of Haspelmath’s data shows that for labile / ambitransitive verb the main parameter is the lexical semantic class of the verb, not the degree of spontaneity. This lets us discover a more general principle: phenomena which are not purely grammatical, but rather lexico-grammatical (as lability) depend on lexical features, not on generalized grammatical or semantic parameters.

The article deals with the phenomenon of lability (ambitransitivity), in other words, the ability of a verb to be either transitive or intransitive. I analyze the historical development of verbs which are currently labile in modern Russian. The main group of Russian labile verbs contains verbs of motion. On the basis of corpus and dictionary data, I conclude that the behaviour of the lexemes under analysis is far from being uniform. However, interestingly, for most of them, e.g., lit' 'flow', gonjat' 'urge, drive', and kružit' 'roll', the proportion of the intransitive use grows throughout the period under analysis, though for the verb kapat'/kapnut' 'drip', in contrast, the transitive use becomes more and more frequent.