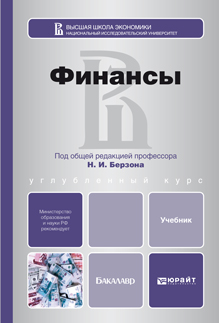 The paper reviews the problem of Russian regions inequality and the mechanisms for its solving. To use only the minimum level of fiscal capacity as the main calculated indicator of the intergovernmental transfers is not effective. In the article there are suggestions for improving the system of intergovernmental relations and the perspectives to use the Investment Fund for smoothing regional disparities.