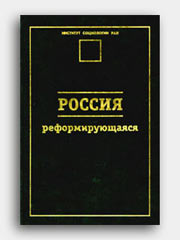 The concepts of social changes coined by classical sociology may be incorporated as the basis for the elaboration of social prognostication models which, in turn, may suitable for fashion forecast applied technologies development. In the framework of the given paper fashion is described as the phenomenon of collective behaviour. The principles of long-term fashion trends forecast are shown to be in line with the concepts of cyclic development.