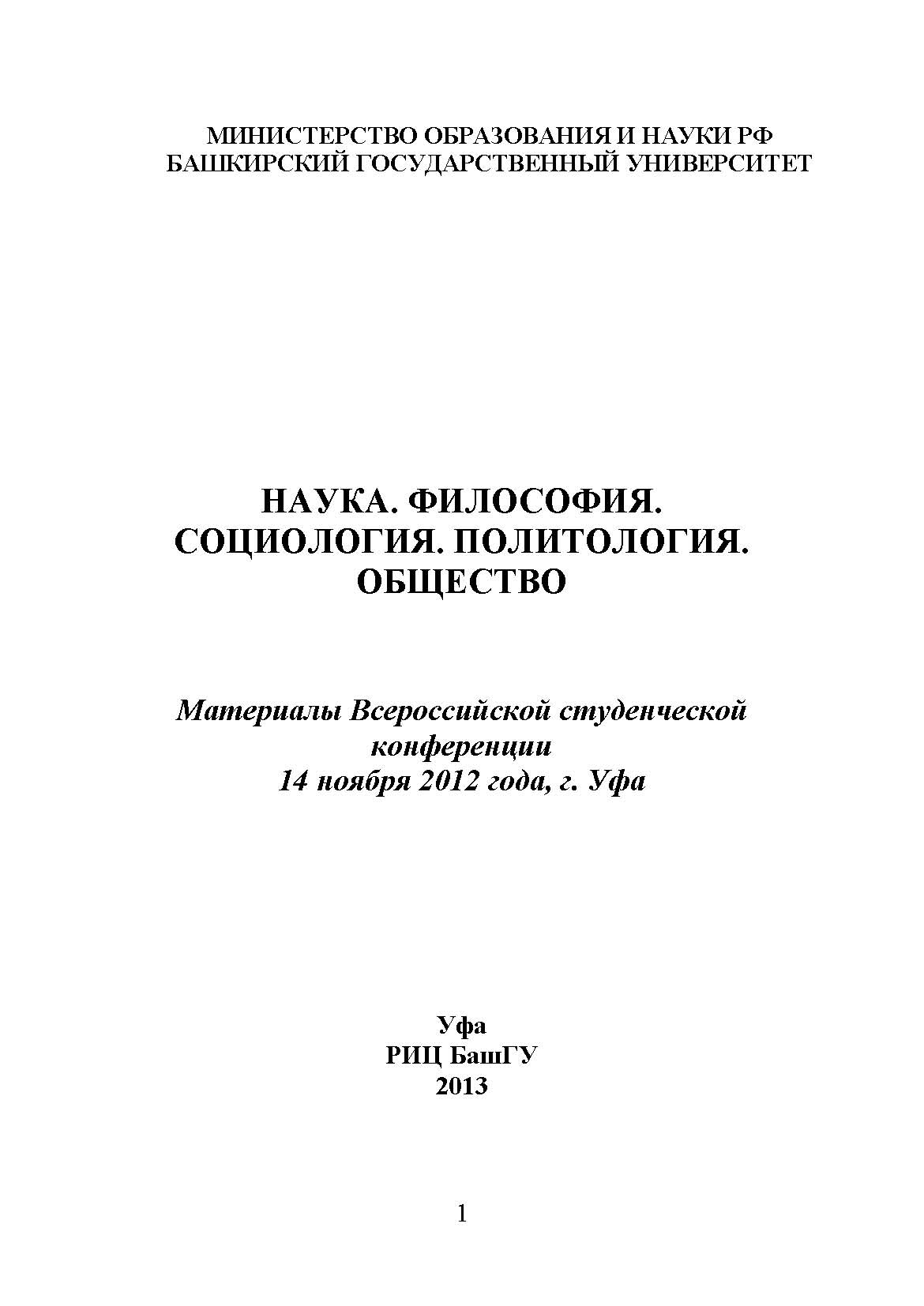 (Re-)Bulding the Ship of State at Sea? State Capacity and Regime Dynamics in Post-Communist Countries
Melville A. Y., Stukal D. Political Science. PS. Высшая школа экономики, 2012. No. 07.
The relationship between  stateness and state capacity, on the one hand, and  political regimes and their dynamics, on the other,  has  received  increasing attention in  comparative politics  in recent years. Though empirical research does not provide consistent findings, arguments  currently  under discussion vary from “stateness first” (democratization only after effective state-building) to “building or rebuilding  the ship of state while at sea” (state-building and democratization as complements). Several studies reveal a J-curve link connecting autocracy and  democracy to levels of state capacity,  implying that autocratic regimes have higher state capacity than hybrid ones. This paper questions  these claims and reveals that democratization may start at low levels of state capacity, although democratic consolidation occurs at high levels of state capacity. Using a post-Communist sample, we reveal no J-shaped relationship between state capacity and political regime. We also show that state capacity does not remain unchanged in periods of social and political upheavals and its dynamics in numerous cases stipulate changes in the level of democracy. Particular patterns of this relationship are discussed in the paper in the context of clusters of post-Communist regime transformations.
Нужна ли Китаю политическая реформа для дальнейшего экономического роста и приведет ли дальнейший экономический рост к демократизации политического режима КНР?
Королев А. Н. В кн.: 3-й пленум ЦК КПК: новое руководство и стратегия реформ. М.: Учреждение Российской академии наук Институт Дальнего Востока РАН, 2014. С. 1-16.
The paper explores the relationship between economic growth and democratization at both theoretical level and within the context of China’s political reality. It is demonstrated that such relationship is neither linear nor stable, but is rather contingent and variable. There are no scientifically-proved reasons to argue that economic growth leads to democratization, or that democratization helps economy grow. There is nothing surprising that China is successful in reforming its economy without democratizing its political system. It is premature to expect a growthdriven democratization in China. Conversely, it is unjustified to assume that democracy is needed for China’s further economic growth.
Trajectories of Regime Transformation and Types of Stateness in Post-Communist Countries
Melville A. Y., Mironyuk M., Stukal D. Political Science. PS. Высшая школа экономики, 2012. No. 02.
It is commonplace that a sovereign state is a prerequisite to democracy. But not all states are alike, each having different resources, capacities, priorities, properties, and so forth. What kinds of states and what particular features are conducive to democracy or autocracy? How do different types of stateness and their dynamics relate to different trajectories of regime transformation in post-communist countries? In light of the significant debate in comparative politics regarding the importance of structural and procedural (actor-oriented) factors in democratization and democratic consolidation, we address the effect of stateness on regime transformations in a broad framework, allowing us to specify the role of structural conditions and the decisions of key political actors in post-communist regime change. The focus of this research is empirical, implementing a combination of qualitative comparative and multivariate statistical methods in order to study a sample of post-communist countries from the two past decades. This Working Paper is an output of a research project implemented as part of the Basic Research Program at the National Research University Higher School of Economics.
Two Decades of Post-Soviet and Post-Socialist Stateness
Ilyin M., Meleshkina E. Y., Stukal D. REGION: Regional Studies of Russia, Eastern Europe, and Central Asia. 2012. Vol. 1. No. 2. P. 177-211.