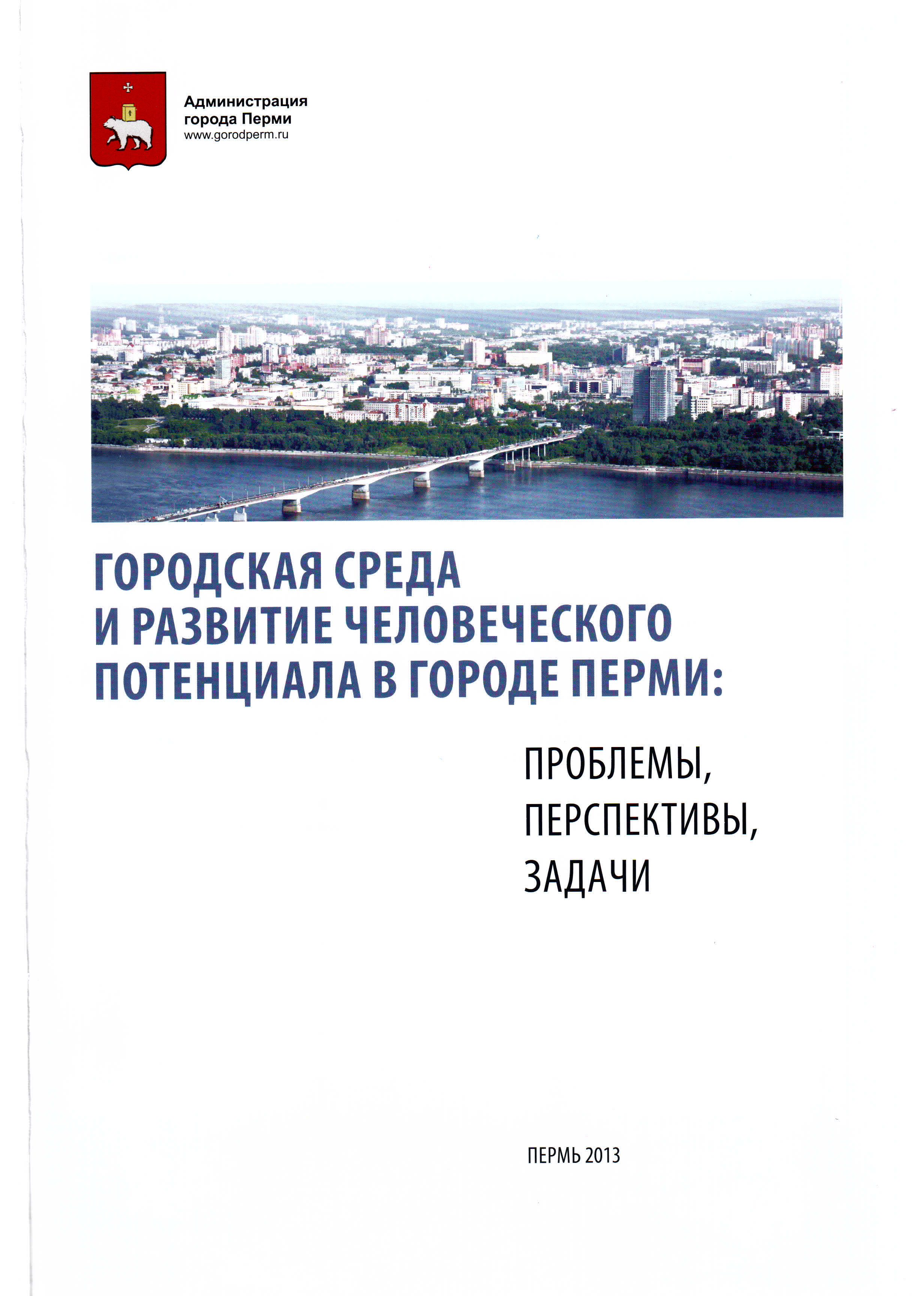 Городская среда и развитие человеческого потенциала в городе Перми: проблемы, перспективы, задачи
Баринов С. Л., Божья-Воля А. А., Букина Т. В. и др. Пермь: НИУ ВШЭ - Пермь, 2013.
Similar publications
The US-Russia missile defense dialogue as a factor of the Russian defense policy
Suslov D. International Relations. IR. Издательский дом НИУ ВШЭ, 2012. No. 02.
To a big extent the Russian defense policy and, as a consequence, development of the Russian defense industrial complex, is determined by the prospects of the US missile defense policy and fate of the US-Russia negotiations in this area. As a cooperative solution seems improbable in the observable future, Russia plans to develop certain response measures of military nature, including creation of a new heavy  ICBM, and to create its own missile defense by 2015. However, this policy does not seem correct from the economic, political and security viewpoints. Russia overestimates the possible military challenges of the hypothetic US missile defense system and invests huge funds into fighting non-existent threats. A US-Russia cooperation in missile defense is possible, and it would fundamentally change their overall relations for the better.
Материалы V Конвента Российской ассоциации международных исследований. Мировая политика: взгляд из будущего
Братерский М. В., Голунов С., Зеличенко А. и др. Т. 5: Будущее стабильности и безопасности в регионе Центральной Азии. М.: МГИМО-Университет, 2009.
Актуальные проблемы укрепления безопасности и правопорядка в условиях современной России
Edited by: В. Андреев Чебоксары: Чебоксарский кооперативный институт Российского университета кооперации Центросоюза РФ, 2008.
The Us-Russia Relations After The “Reset”: Pragmatism Or A New Confrontation?
Suslov D. Basic research program. WP BRP. National Research University Higher School of Economics, 2013
The US-Russia relations are entering a new political season in a shape which is far from being perfect. The “reset” is over, and throughout the years 2011 and especially 2012 the relations have worsened again. Political leadership of both countries is irritated and disappointed with each other. Unlike the last four years, neither Russia nor the US will invest much political capital in their relations improvement, and their relative priority will decrease in both countries’ foreign policies. The share of contradictions in the relations surpasses that of positive cooperation again. Yet, the paper argues, a new worsening of the US-Russia relations or their new stagnation over the next years is in neither side’s interests. The US and Russia still do have an important positive agenda to work on, which is crucial for both sides’ vital national interests. It includes, above all, Afghanistan and the Asia Pacific. The major impediment of progress on both dimensions, the author claims, will be in the near- and middle term future a lack of political will on both sides to move the relations forward.
Информационно-телекоммуникационная система мониторинга газотранспортных объектов
Увайсов С. У., Бушмелева К. И., Бушмелев П. Е. и др. В кн.: Надежность и качество-2012: труды Международного симпозиума: в 2-х т.. Т. 2. Пенза: Пензенский государственный университет, 2012. С. 91-92.
Обществознание. Глобальный мир в XXI веке. 11 класс. Методическое пособие
Поляков Л. В., Иоффе А. Н. М.: Просвещение, 2008.
Measuring active aging for government policy planning: a case of Russia
Zasimova L. S., Sheluntcova M. Public Administration. PA. Высшая школа экономики, 2014. No. 11.
Rising life expectancy and an aging population highlight the need for appropriate government policies to transform of the role of the elderly from a dependent part of the population to an economically active one. This paper aims to measure active aging of the elderly in Russia. We review definitions of active aging and base our research on the concept of the World Health Organization. Active aging is characterized by three components: health, participation, and security. We select indicators for these components and aggregate them into three sub-indexes which become the outcome index of active aging. As a result, the sample is divided into two groups of elderly people in Russia, “actively aging” and “inactively aging”. The empirical research is based on the Study of Global Ageing and Adult Health (SAGE). Our findings show that 70% of the elderly population are at the intersection of “health” and “participation in social activities”; 61,2% between “health” and “security”; 73,5% between “security” and “participation in social activities”. Overall, 58,5% of Russian senior citizens meet all three criteria of active aging, thus creating a great challenge for policy response.
Саммит значительных успехов: результаты саммита «Группы восьми» в Кэмп-Дэвиде в мае 2012 года
Киртон Дж., Кулик Дж. Вестник международных организаций: образование, наука, новая экономика. 2012. № 3. С. 7-24.

On May 18-19, 2012, at the presidential retreat in Camp David in Maryland, U.S. president Barack Obama hosted the 38th annual G8 summit. The leaders discussed global economic growth, development, and peace and security. After less than 24 hours of face-to-face time among the leaders, they issued communiqué of only five pages. However, Camp David was a significant success. The leaders came together to effectively address the most pressing issues of the day while setting the direction for the summits that were to follow, including the summit of the North Atlantic Treaty Organization in Chicago, the G20 in Los Cabos, Mexico, and the Rio+20 Summit in Rio de Janeiro, Brazil. That success was propelled by several causes. The first is the set of strong global shocks were particularly relevant to a number of items on the agenda. This included the newest installment of the euro-crisis, spikes in oil and food prices, and the escalating violence in Syria. The second is the failure of the other major international institutions to address these challenges. The third is the club’s dedication to the promotion of democracy and its significance on issues such as the democratic transition in the Middle East and North Africa. The fourth is the high relative capabilities of G8 members, fuelled by the strength of the U.S. dollar, the Japanese yen and the British pound. The fifth is the domestic political control, capital, continuity, competence and commitment of the leaders in attendance. Camp David saw several G8 leaders returning for their sixth or seventh summit and leaders with a secure majority mandate and control of their legislative houses at home. Finally, the constricted participation at the remote and secluded Camp David Summit, a unique and original advantage of the G8 summit style, allowed for more spontaneous conversation and interpersonal bonds. Together, these interconnected causes brought the G8 back, as a broader, bigger, bolder centre of effective global governance.