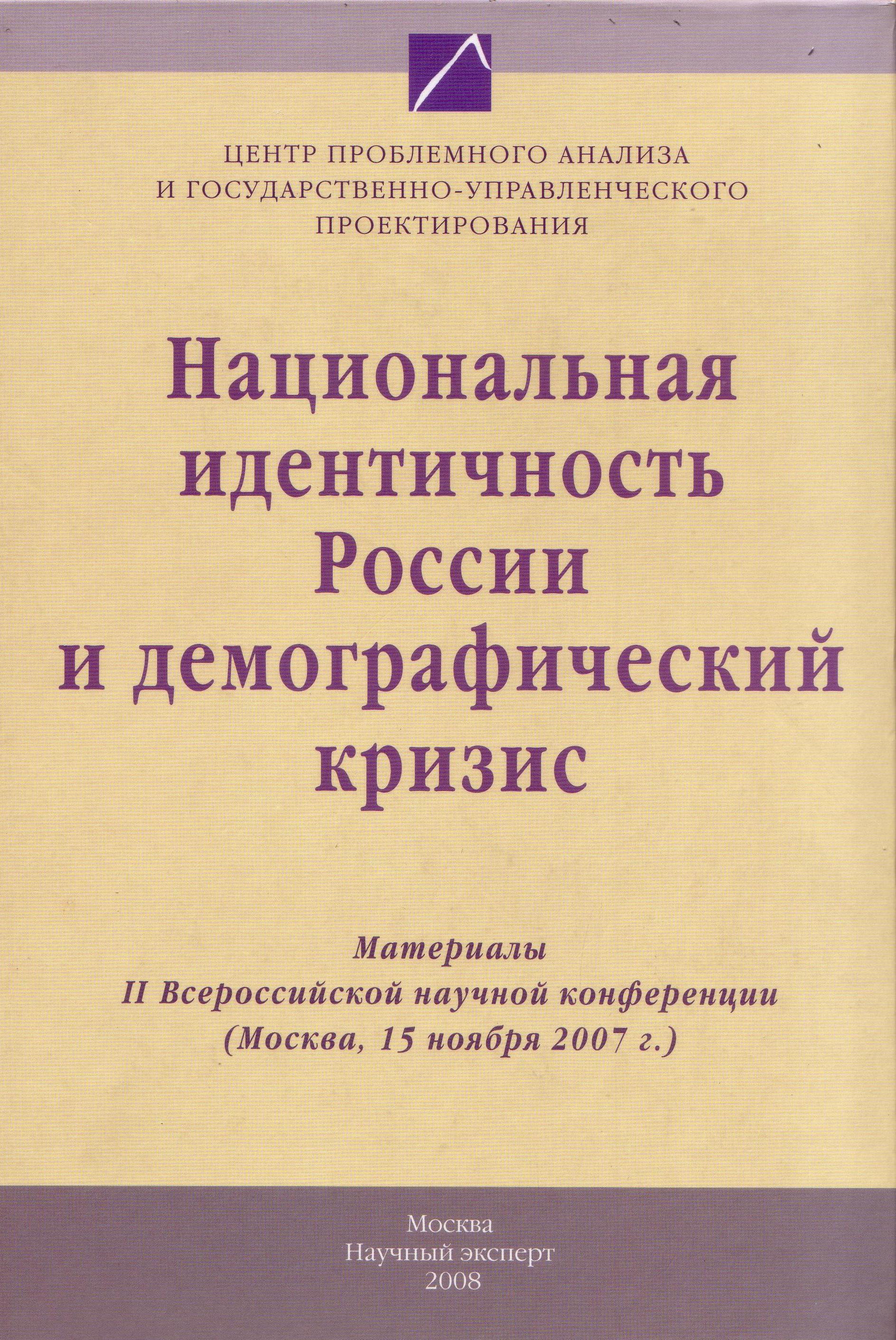 The volume contains a selection of papers delivered to the first five annual conferences "Written Monuments of the East: Problems of translation and interpretation" (2011–2015) organized on the base of the permanent seminar "Textual Criticism and Source Study of the East" (Institute of Oriental Studies, Moscow) by the staff of the Department of Oriental Written Sources.