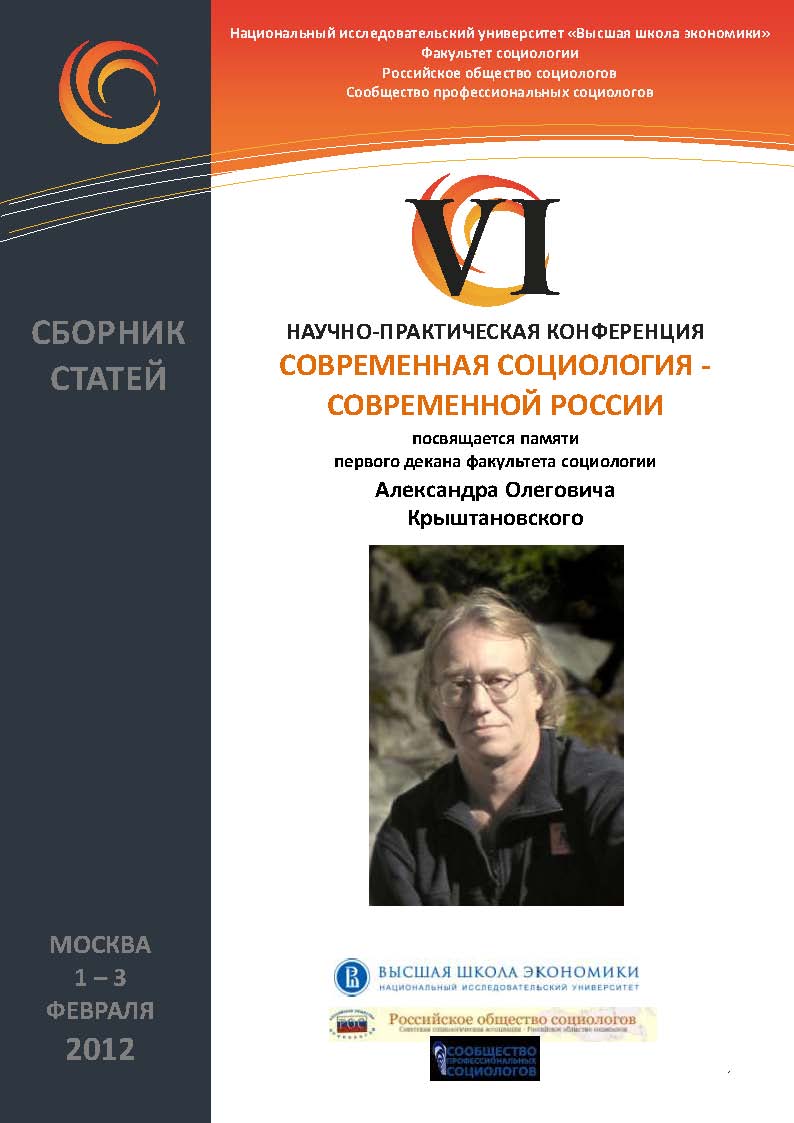 This article addresses contemporary definitions of the self in both philosophical and cognitive neuroscience literature. In this article, I attempt to operationally define the self by amalgamating Gallagher’s model of the narrative and minimal self with evidence from both psychological and cognitive neuroscience. Gallagher defines the narrative self as reflecting on past experiences and future endeavors. The narrative self shapes our expectations, beliefs, thoughts, feelings and actions and is susceptible to these beliefs, thoughts, feelings and actions when making decisions. Using this definition, Gallagher describes the narrative self as an ensemble of selves, a forever changing entity, contingent on mood, state and motivation. On the other hand, the minimal self is simply the self in the present objective state, irrespective of a person’s memories or future decisions. As Gallagher had described it, the minimal self is composed of the sense of ownership and the sense of agency. The sense of ownership is the acknowledgment of one’s own sense of self, which can be understood as a separate entity from non self objects. The sense of agency, however, is the understanding that the individual is the source of an action. In the next section, I discuss the operational definition of the self within the cognitive neuroscience literature. Using these philosophical definitions, I offer a bridge between these perspectives by comparing Gallagher’s narrative self with the default mode network.