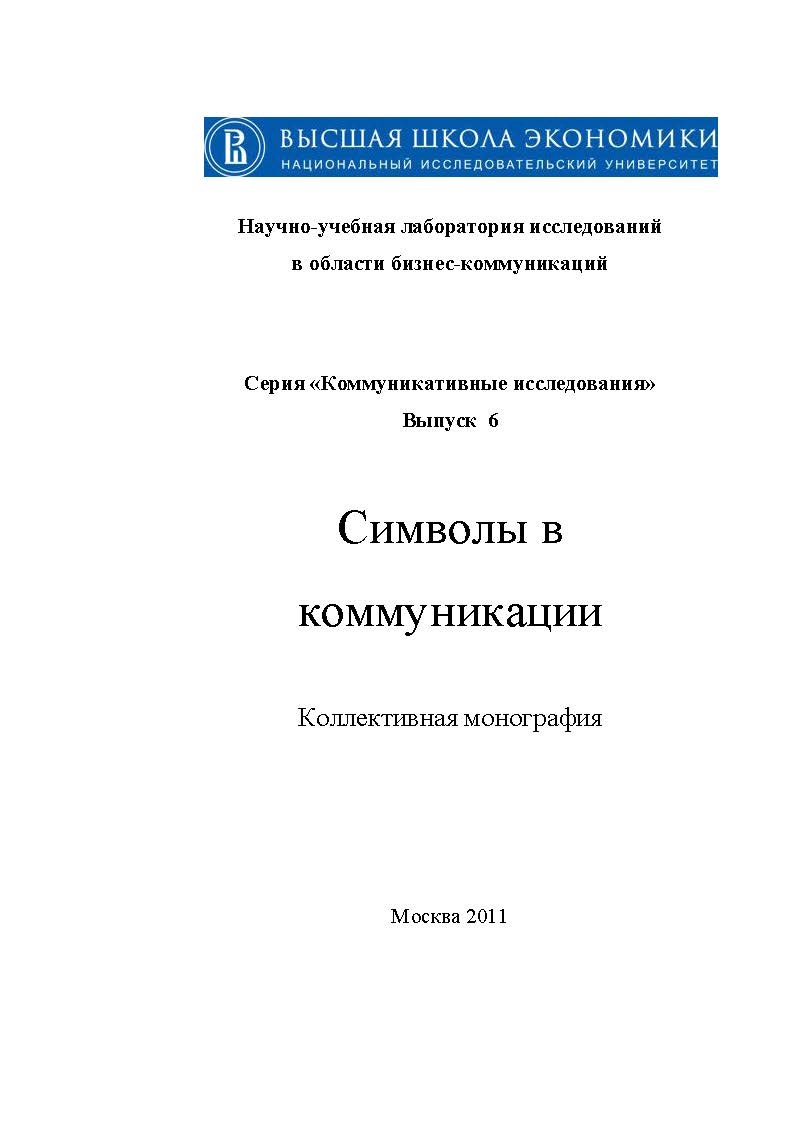 The objective of this article is to look at the “political” in the light of such relatively new and rapidly developing field of thought as "the network philosophy." The author examines what characteristics are obtained by the boundaries of new political identity under the influence of Internet space.