The chapter discusses market forces and the transformation of Russian employment relations starting with 1990. The Russian case shows that the ability of actors to exercise strategic choice varies greatly according to context. Russian unions were strongly constrained in their response to reform. The Russian state was ostensibly far less confined in its decision making, but still found it hard to escape the ‘sticky’ institutions of the past. It was not the formal institutions of soviet power which proved most resilient, but inherited pattern of clientelist relations and politicised resource allocation, which subverted the economic and political ‘transition’. 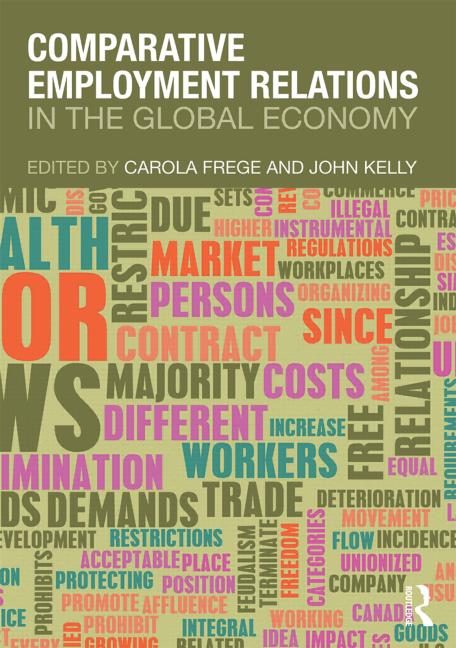