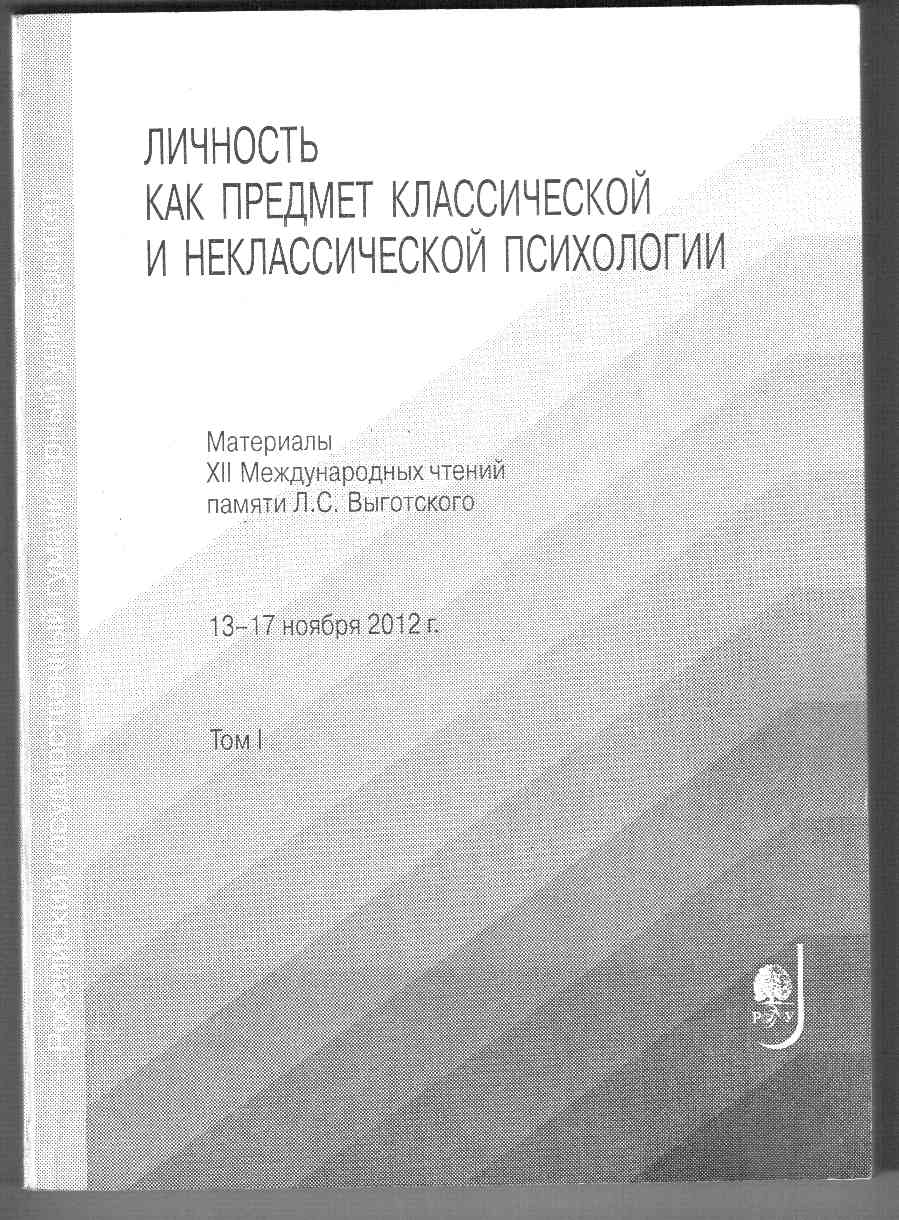 Downshifting as a reaction to incongruence: coping with anxiety
Paukova A. In bk.: 10th Conference of the World Association for Person-Centered and Expiriental Psychotherapy and Counseling. July 8-12, 2012 – Antwerp, Belgium. Antwerpen: Universiteit Antwerpen, 2012. P. 120-120.
Эмоции в политическом поведении
Урнов М. Ю. М.: Аспект Пресс, 2008.
How Root Metaphors Structure Meaningful Life by Means of Emotions: Theory and Empirical Illustration from the Sphere of Academic Ethics
Kurakin D. Working Papers in Cultural Sociology. CCS WORKING PAPER 2014-08. Center for Cultural Sociology, Yale University, 2014. No. 8.
The article is dedicated to the development of the cultural sociological theory of metaphor. Metaphor has been recognized in the “strong program” of cultural sociology as a means of performance which allowed the building of cultural explanations of such events as the trauma of the Holocaust, and Obama's political success. This paper aims to contribute to these arguments by means of expanding the definition of metaphor beyond its interpretation as a certain type of proposition. This expansion is based on elements of the theories of metaphor of Paul Ricoeur, Max Black, Steven Pepper, George Lakoff, and Mark Johnson, and connected to the Durkheimian theory of the sacred, with a stress on the role of collective emotions. Metaphor is thus seen as one of the key cultural structures which implicitly or explicitly shapes perception, imagination, thought, and action. To illustrate the productivity of the theory, the paper examines how revealing the conflict of powerful educational metaphors allows the building of a counter-intuitive cultural explanation of the wide spread of plagiarism in university students' essays.
Literature as a Meaningful Life Laboratory
Kurakin D. Integrative Psychological and Behavioral Science. 2010. Vol. 44. No. 3. P. 227-234.