Nanotechnology applications are proliferating, though the number commercialised is far outstripped by those under development. This chapter presents an approach to identifying the most promising nanoindustry product groups, the technological breakthroughs associated with these, and prospects for emergence of nanotechnology markets. In the Russian context, it suggested that significant niches in these nanotechnology markets can be established, by making an measured choice of priorities and focusing efforts on achieving these. Acting upon such priorities requires coordinated efforts from key actors throughout the life cycle of nanoproducts – from development to commercialization, not just in the research phase. We argue that the effectiveness of the measures that are taken will depend on the extent to which recommendations based on Foresight studies are taken on board in management decisions affecting the nascent nanoindustry's scientific, technological, and market development.

Language: English
Full text
Text on another site
Keywords: форсайтforesightкоммерциализацияnanotechnologycommercialization нанотехнологии
Publication based on the results of:
Forming effective science, technology and innovation policy:methods and instruments (2013) 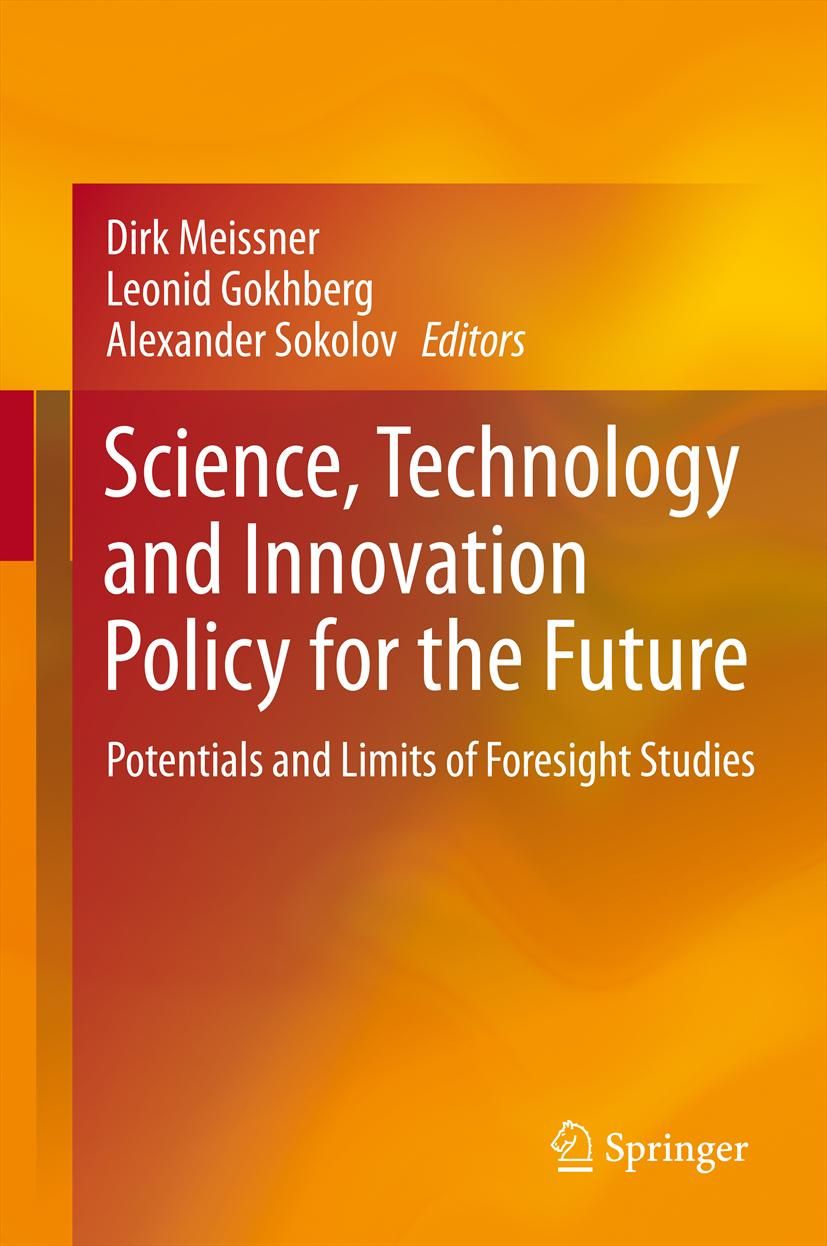