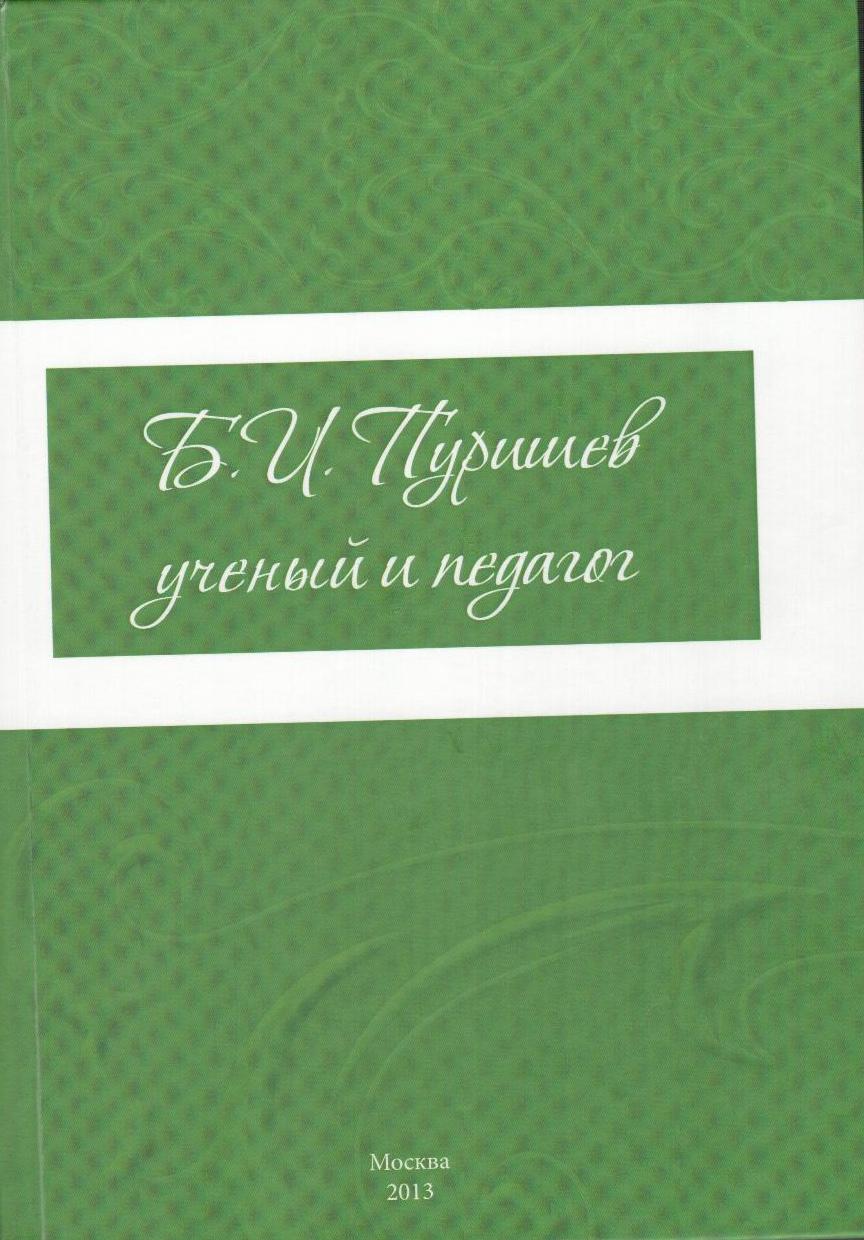 Б.И. Пуришев - ученый и педагог
Edited by: В. Ганин, М. Никола М.: Издательство МГОУ, 2013.
Similar publications
Translator and Language Change: On J.R.R. Tolkien’s Translation of "Sir Gawain and the Green Knight"
Volkonskaya M. A. Literary Studies. WP BRP. Высшая школа экономики, 2015. No. WP BRP 10/LS/2015 .
Sir Gawain and the Green Knight, an English poem written in the latter half of the 14th century, constitutes an important part of Tolkien’s life as a scholar and translator. The complex language of the poem attracted his attention from the moment Tolkien first encountered it as the Gawain-poet used some native words that were characteristic of Old and Middle English alliterative poetry. On the other hand, more than one third of his vocabulary is not derived from Old English: approximately one tenth of a total of 2650 words has Scandinavian etymologies (although at the time they were no longer considered borrowings, but rather northern dialect words) and about a third is of French origin. In his translation of the poem, Tolkien was primarily interested in special verse words, which resulted in his use of archaic diction such as capadoce ‘a short cape’ or carl ‘man’. However, this study focuses on the second important feature of the vocabulary of the poem: the combination of French and dialect (Scandinavian) words, which are not distributed evenly in the original text. As the author uses the stylistic contrasts between borrowed and native words; he carefully loads some of his lines with French loanwords while others are devoid of them. This paper discusses the stylistic effect thus created by the Gawain-poet and whether Tolkien managed to preserve it in his translation
Трансляция категории конфликтности в научном переводе
Смирнова Е. А. Вестник Нижневартовского государственного гуманитарного университета. 2010. № 3. С. 95-100.

The aim of the research was to find factors that allow students effectively use Internet. Study consisted of two parts. Questionnaires were filled by 159 1-3 year undergraduate students of NB SU-HSE. Interview was carried out with 7 undergraduate students of NB SU HSE and 7 IT specialists. Questionnaire had three parts: purpose of Internet use; motivation of Internet use (based on inventory by Arestova, Babanin and Voyskunsky); psychological states in the process of using Internet (based on the inventory FPS by Chirkov). Three hypotheses were tested in the study. Hypothesis 1 was confirmed: students' leading motive while using Internet is a cognitive motive and the main goal - search for information. Hypothesis 2 was confirmed by cluster analysis: students experience dysfunctional states while using Internet. Hypothesis 3 was not confirmed: there are no differences in students' and IT specialists' search strategies.

Does Poverty Research in Russia Follow the Scientific Method?
Lokshin M. Policy Research Working Paper. WPS. World Bank Group, 2008. No. 4528.
This paper presents the first critical review of literature on poverty published in Russia between 1992 and 2006. Using a dataset of about 250 publications in Russian scientific journals, the authors assess whether the poverty research in Russia satisfies the general criteria of a scientific publication and if such studies could provide reliable guidance to the Russian government as it maps out its anti-poverty policies. The findings indicate that only a small proportion of papers on poverty published in Russia in 1992-2006 follow the universally-recognized principles of the scientific method. The utility of policy advice based on such research is questionable. The authors also suggest steps that could, in their view, improve the quality of poverty research in Russia.