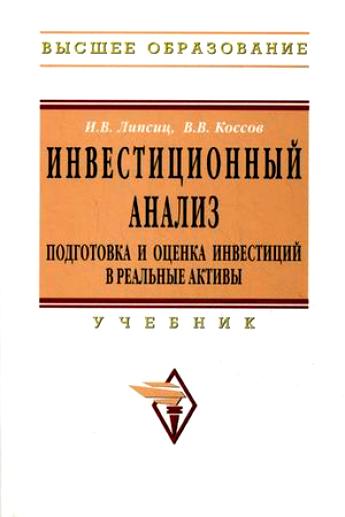 The author investigates the overall evaluation method for APG recovery. The method implies their selection based on oil-and-gas fields parameters, economic assessment with environmental parameters considered as well as their ranking.