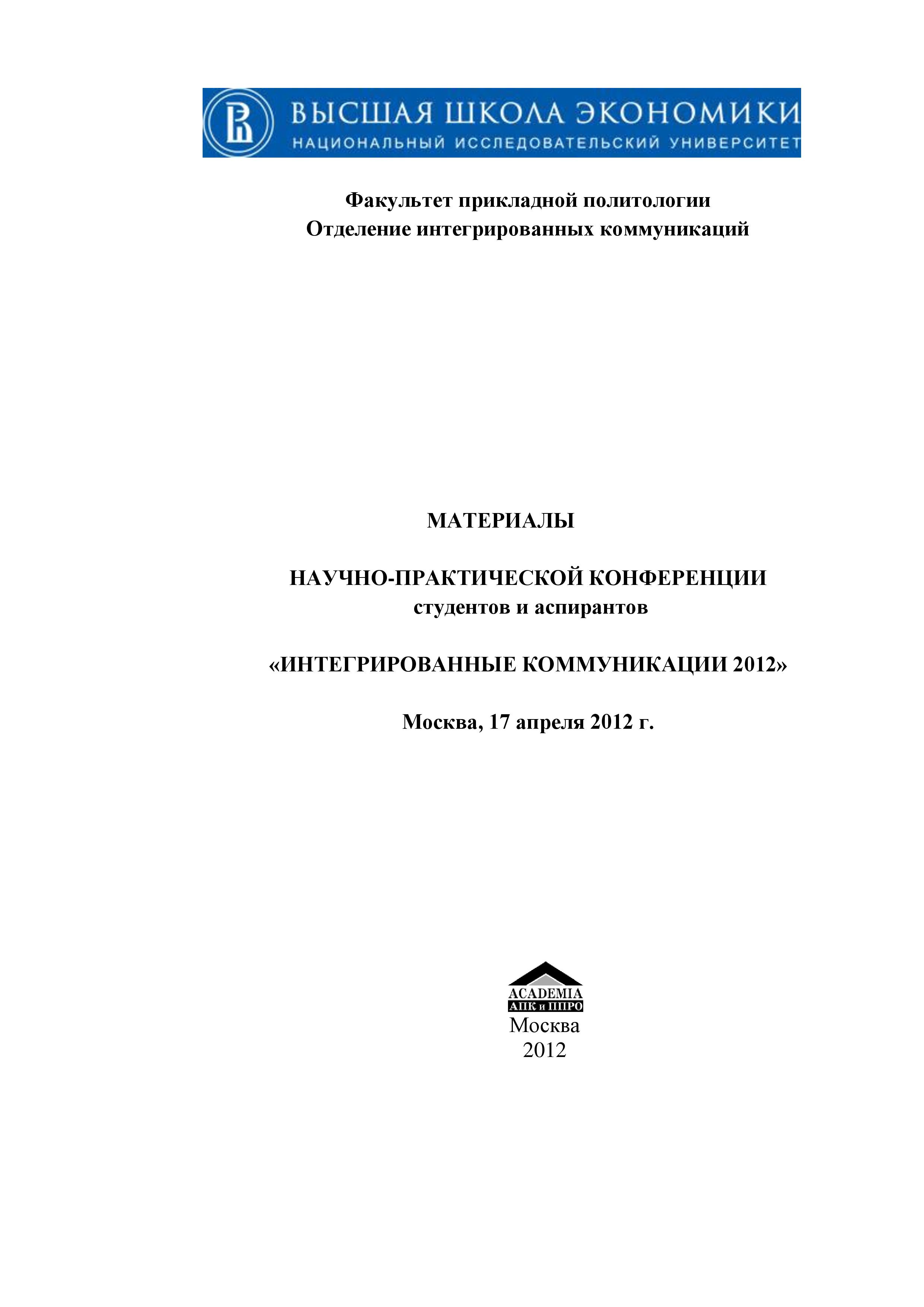 «Hieroglyphs of protest»: Internet Memes and Protest Movement in Russia
Shomova S. Political Science. PS. Высшая школа экономики, 2019. No. 68.
Political Internet meme is an underresearched contemporary phenomenon situated at the interface of digital media and political communication. Regarded as a unit of online transmission of cultural information, such a meme can be considered, on the on hand, as a manifestation of post-folklore, and on the other hand, as a mechanism of political participation and construction of social media users’ collective identity. The article presents the results of investigation into Internet memes generated by protest discourse in Runet (Russian Internet). Examination of a vast amount of Internet content allows drawing conclusions as to the thematic emphases of protest actions represented in Runet’s memosphere and to the specifics of the image of Russian protest as reflected in memes.
Китайский исторический нарратив в эпоху глобальных медиа
Владимирова А. В. Артикульт. 2013. Т. 11. № 3. С. 98-106.

Подготовка специалиста по рекламе и PR в контексте концепции "мягкой силы".
Савельева О. О. В кн.: XIX Международная научно-методическая конференция заведующих кафедрами маркетинга, рекламы и связей с общественностью, дизайна и смежных направлений/Сборник материалов.. М.: Издательство Московского гуманитарного университета, 2015. С. 187-194.
The features of marketing communications as a soft social control. Advertising and public relations are defined as a kind of soft power
Медиа: между магией и технологией
М.; Екатеринбург: Кабинетный ученый, 2014.
Новая городская романтика. Политические и культур-социальные аспекты новейшего российского протеста
Куренной В. А. Логос. 2012. № 2. С. 30-45.
Медиапространство России: коммуникационные стратегии социальных институтов
Дзялошинский И. М. М.: АПК и ППРО, 2013.
Кино встречает новые медиа
Вуненбургер Ж. В кн.: Экранная культура. Теоретические проблемы. СПб.: Дмитрий Буланин, 2012. С. 597-602.
Россия: виртуальные и реальные политические перспективы
Урнов М. Ю. Политическая теория и политический анализ. WP14. Высшая школа экономики, 2014
Russian political, analytical and scientific publications depict a future of the country mainly in a framework of the “Great Power paradigm”. This paradigm uses such an alternatives as Great Power versus Catastrophe (at times, Global), Great Power versus failed state, Great Power versus something foggy and dim (just as that-what-must-not-be-named), or fixes solely on one position – Great/leading power. The trouble is that it carries out a discussion on Russian future into a realm of irreality. The analysis of Russian resource capabilities shows that over the next decade, the country is likely to lose its Great power status. So the real dilemma of Russian political future is much more prosy and much more tragic than “Great Power versus Global Catastrophe”, it is an option between (at best) a regional power comfortable enough for its citizens and existing in its current borders and (at worst) a degradation and disintegration of the country. Meanwhile it is not so easy to achieve or even to come close to the best position. For this the country has to solve a lot of complicated tasks, including passing through the deep and painful consciousness revolution – that is to reject a mythology of its own greatness and elaborate a rational, critical view at its capabilities. Despite a gravity of choice between “a host of bitter truths” of reality and “an uplifting us illusion” of political mythology, the preference for “bitter truths” seems to be the only way to prevent the worst future scenario.
Новые медиа в гуманитарном образовании: Электронный сборник статей к научно-практической конференции
Edited by: М. С. Корнев М.: 2013.
Coverage of Three Tragedies in the Russian Media: Application of the Network Agenda Model
Kazun A. D., Kazun A. Political Science. PS. Высшая школа экономики, 2017. No. WP BRP 48/PS/2017.
December 19, 2016, saw three tragedies simultaneously, that could not go unnoticed by the Russian media: dozens of people died as a result of a surrogate alcohol poisoning in Irkutsk, a Russian ambassador was killed in Turkey, and a terrorist attack took place at the Christmas market in Berlin. In this article using the network agenda theory we analyze how these tragedies were covered by various types of mass media: on 11 federal TV channels, in 1,974 print newspapers, in 34,905 online newspapers and 2,574 blogs. We believe that direct and indirect control of the agenda by the state can be exercised by creating a network of events that will canalize correctly discussions about tragedies. We showed that ties between the tragedy and a network of other acute issues are more important than objective circumstances, such as the number of victims or a geography of the event. The context in which the events were looked at led to greater attention to the killing of the ambassador and less attention to surrogate alcohol poisoning. The Russian mass media paid significantly less attention to the Berlin terror attack, it yet was used as a supplement to the demonstration of importance of the fight against terrorism.
Использование новых медиа в проектной деятельности для решения задач мотивации и контроля
Владимирова А. В. В кн.: Всероссийский съезд учителей информатики. Москва, МГУ имени М.В. Ломоносова. 24-26 марта 2011: Тезисы докладов. М.: Издательство Московского университета, 2011.