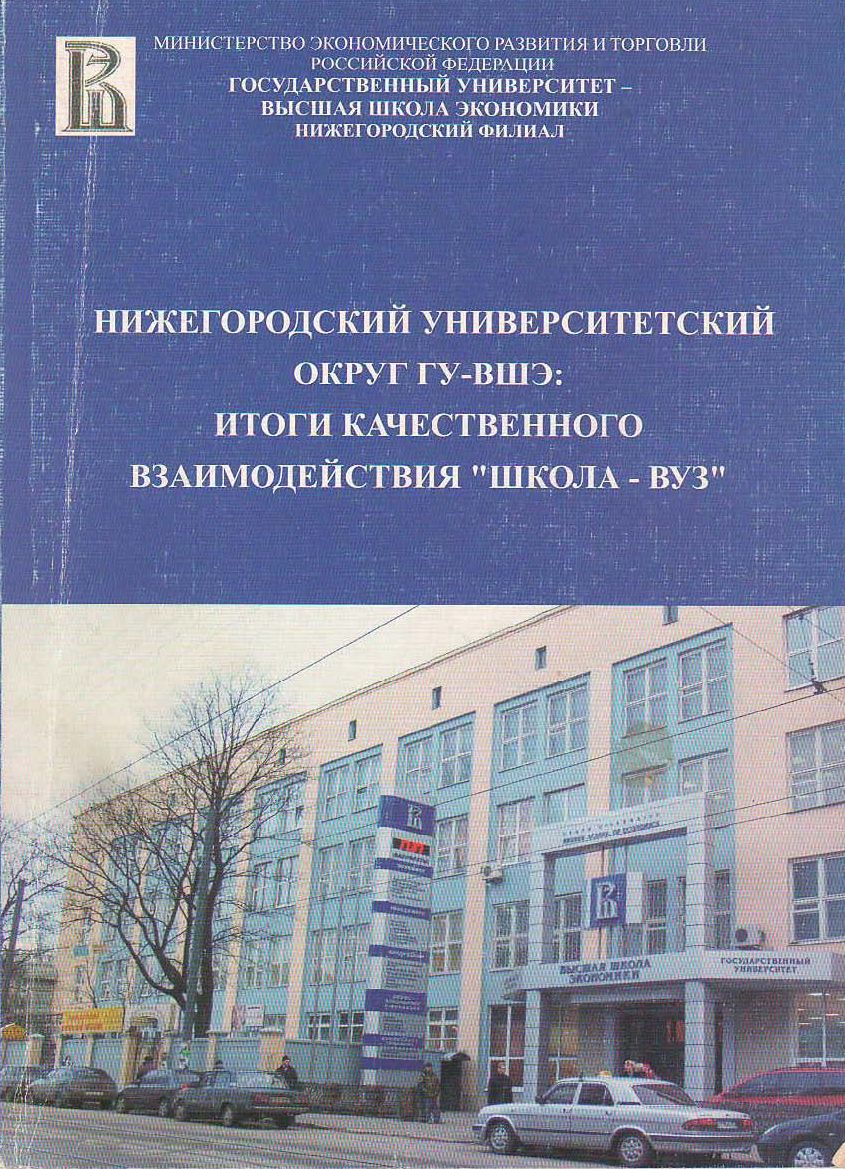 The cultural-historical approach to higher mental functions development, activity theory (L. I. Bozovic, L. S. Vygotsky, V. V. Davydov, A. V. Zaporozhets, V. P. Zinchenko, A. N. Leontiev, A. R. Luria, S. L. Rubinstein, P. Tulviste, D. B. Elkonin et al.) and V. D. Shadrikov’s theory of systemogenesis and abilities are theoretical and methodological bases of the study. Scientific novelty of the work lies in analysis of mental operations’ concept from the perspective of its place in human mental development, in stating the problem of individual’s mental operations mastering in age aspect, taking into account nonlinearity and heterochrony of development.

In mental operations study it is important to understand the current state of the problem, there is a terminological disunity and no single interpretation. Based on the analysis we described trends related to differences in term interpretation and the method of study, then we highlighted the definition designated as the original in connection with a working concept.Mental operations’ meaningful definition is a productive step towards the study of human mental development because of thinking and abilities development.