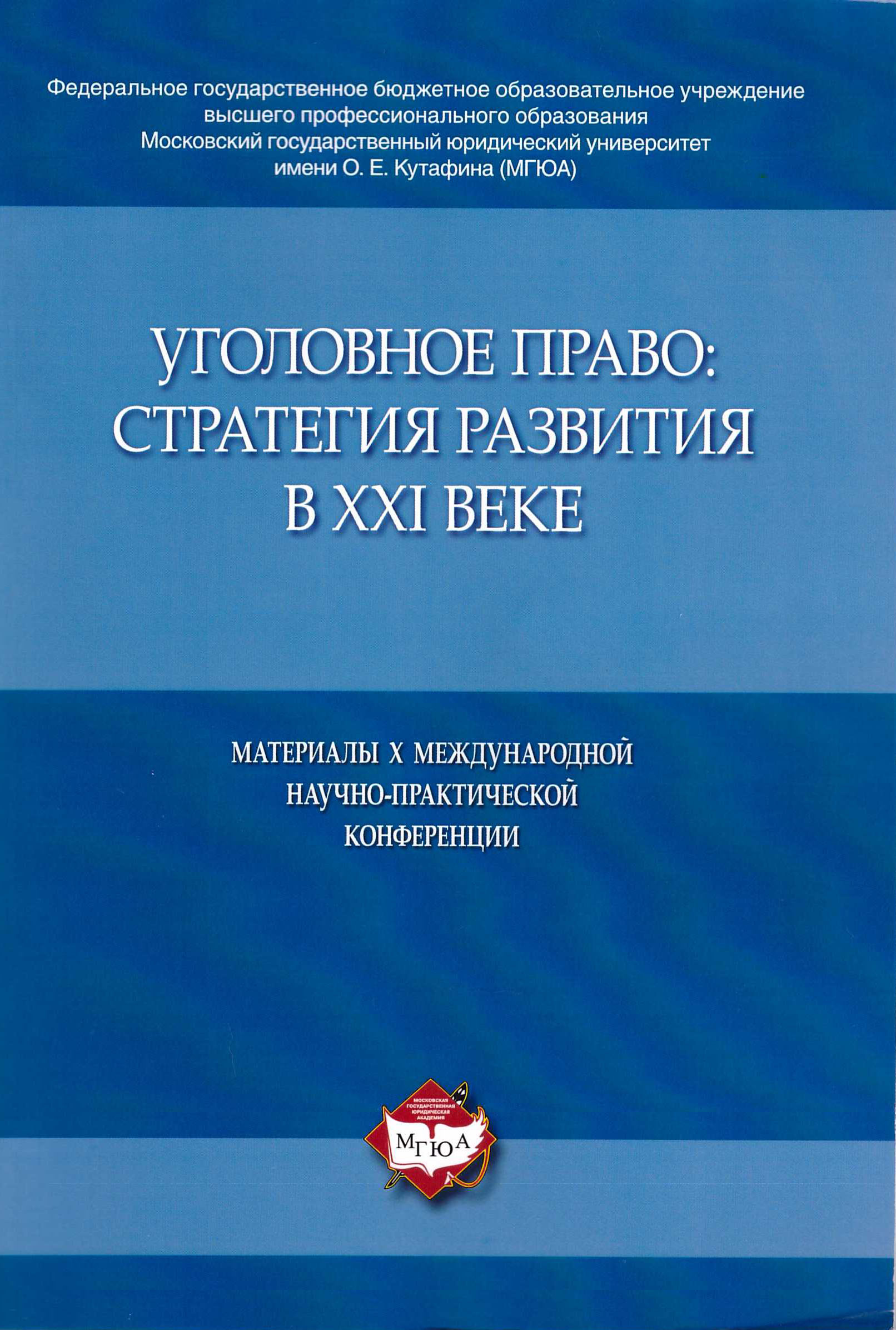 Противодействие современной преступности: оценка эффективности уголовной политики и качества уголовного закона
Саратов: Сателлит, 2010.
Alcohol Policies and Crime Rates in Russian Regions
Kolosnitsyna M., Khorkina N., Volkov A. Public and Social Policy. WP BRP Series. НИУ ВШЭ, 2017. No. WP BRP 11/PSP/2017.
In economic theory, alcohol consumption is considered as an addictive and sometimes irrational behaviour. Such behaviour often leads to undesirable external effects: increasing crime rates, traffic and occupational accidents, fires, and domestic violence. That is why most countries facing high levels of alcohol intake apply special measures to reduce consumption and, as a result, the external effects. Recently, the same measures have also been put in place in Russia, including price rises and time restrictions on retail alcohol sales. This paper investigates the influence of these measures on crime indicators. The empirical study is based on an econometric analysis of panel data from Russian regions, 2003-2015. The results confirm the effectiveness of time restrictions on alcohol sales with regard to juvenile and adult crime. However, the increase of vodka prices due to increasing excise tax reduces juvenile crime but does not influence crime rates among adults.