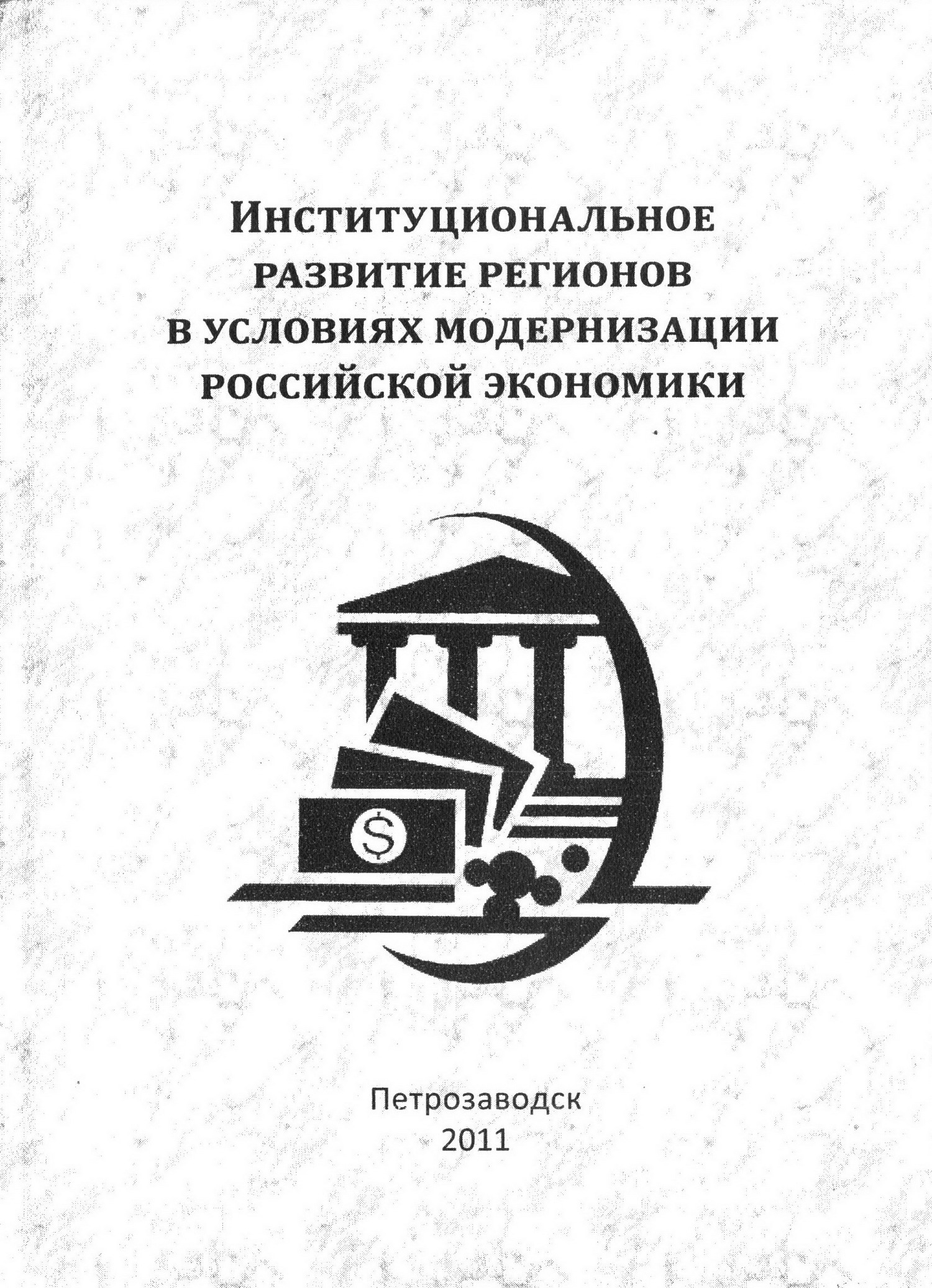 Russian government policy on small and medium-sized enterprises initially focuses on copying and introducing western institutions and, secondly, on permanent increasing the number of organizations and forms of SMEs’ support. After several structural reorganizations government support for SMEs widely covered federal, regional and municipal levels of management. But even with the backbone of more than 30 billion rubles worth budgetary infusions SMEs support system has been unable to provide favorable conditions for the development of this sector of economy. The reasons for this should be sought in the potential and the actual place of SMEs in the current structure of the Russian economy.

In the current situation in Russia during the formation of the SME policy should be given the report that the mindless copying of foreign experience in support of the SME, which is presented in our country and, in particular, in Moscow, is not more than just a squandering of the budget. The failures in the development of the Russian SME sector are directly linked to this copy. The notable examples of this copying can be established in Moscow infrastructure to support the SME. As for the set of the infrastructure organizations to support the SME in Moscow - that it collects almost all the organizations at once from all developed countries, without regard to the realities of Russia and Moscow, with its corruption. While the development of Russian and, accordingly, Moscow small and medium business is being defined by more significant social, economic and political factors than the entire current, thoughtlessly copied from the practices of the developed countries, the Russian system of its state and municipal support.