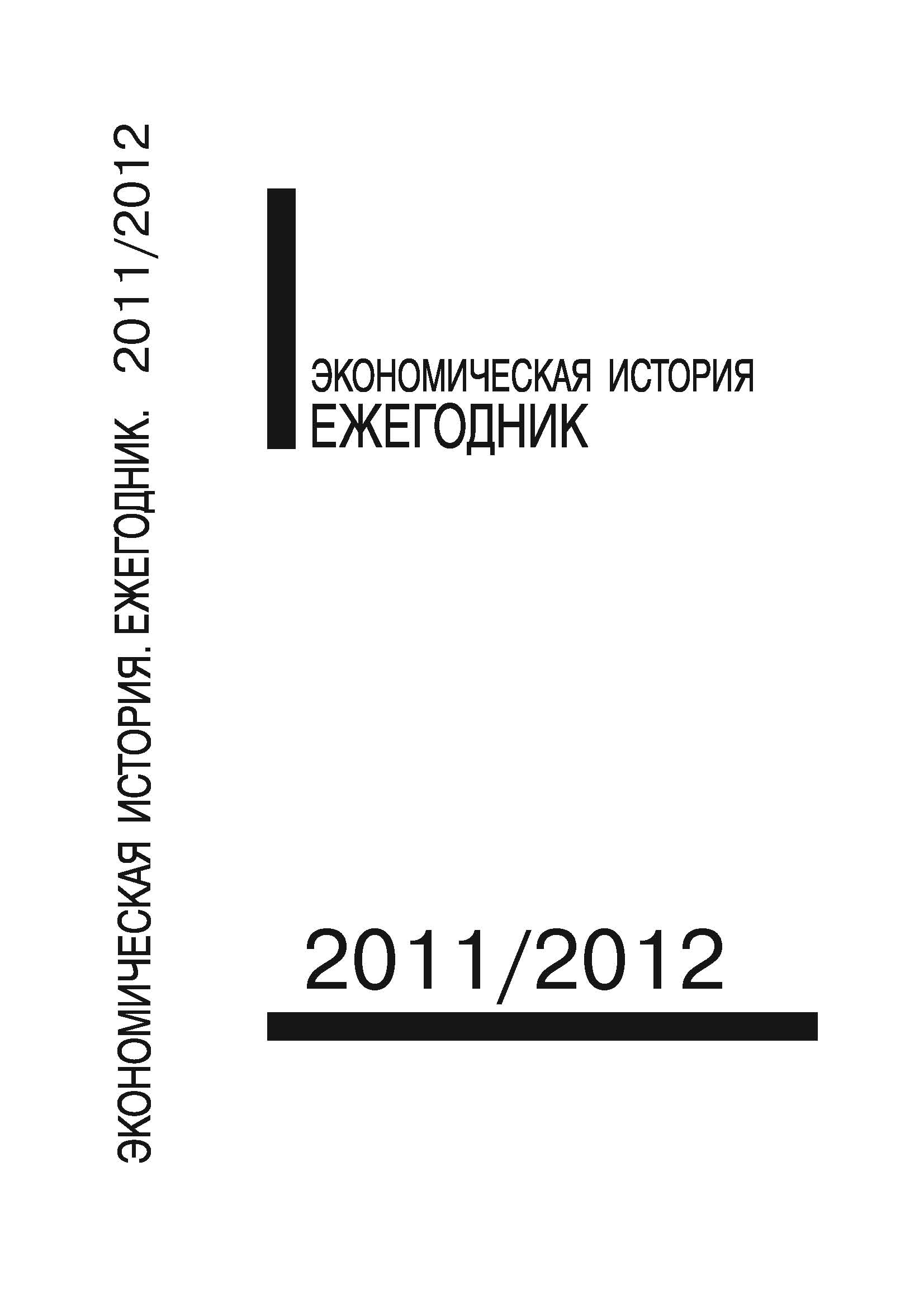 The article, based on archives materials, analyzes a reaction of the victims of repressive policy (peasants and their home-folks) in Perm Region to the beginning of «dekulakisation» and expulsion, also discovers the motives of peasants' complaints to the authorities.

The main vectors of cross-border development in the CIS industrial and economic space: convergence, potential, cross-country gaps
Upadhyaya S., Kitrar L. A., Ostapkovich G. V. et al. Science, Technology and Innovation. WP BRP. Высшая школа экономики, 2016. No. 60.
The main goal of the study is to identify the scope and trends in the manufacturing development of Russia and other countries of the Commonwealth of Independent States (CIS) in the context of integration effectiveness, industrial policies quality and competitiveness growth. Under current unfavorable conditions – the fall in world oil prices, devaluation of national currencies, and reduction of business activity due to uncertainty of future strategies – the essential issue is whether the favorable integration possibilities of the past periods of intensive rise in 2005-2008 and 2010-2012 in the national economies development in the CIS region to build competitive potential for reindustrialization were fully realized. The analyzed period 2005-2014 is presented by the authors as a reference period of economic dynamics, covering for Russia and the CIS countries a full business cycle from the beginning of one deep recession (2008-2009) until another recession (2014). The research object is manufacturing sectors in Russia and other CIS countries. The study results show that in the analyzed period, large-scale industrialization has not occurred in these countries, largely due to the lack of the national economies structural transformations. The impressive manufacturing growth in a number of smaller CIS countries has not led to those countries’ participation in the highly competitive international processes. By the end of the analyzed period, the need for diversification of the national economies and exports and implementation of balanced economic policies only intensified. These policies should support both structural reforms and demand and be aimed to increase productivity, eliminate barriers of the manufacturing development and enable foreign markets access.
Практикум по разработке диалоговых приложений в среде VBA
Герасимов Н. А. Российский экономический университет имени Г.В. Плеханова, 2004.
База данных по многозначным качественным прилагательным и наречиям русского языка: первые результаты работы
Рыжова Д. А., Архангельский Т. А., Карпова О. С. и др. В кн.: .
Problems of Database Protection in the Russian Federation
Kalyatin V. Law. LAW. Высшая школа экономики, 2012. No. 01.
The sui generis database right was added to copyright protection of databases in the Russian legislation only in 2008. In December 2010, new draft amendments to the RF Civil Code were published, substantially developing this regulation. This article examines the position of the Russian Federation regarding regulation of databases in its historical development and compares it with the relevant regulation in the European Union. While the Russian Federation generally follows the European model, there are some important specific provisions in the Russian Federation that should be taken into account by database producers and database users.
Разработка баз данных в СУБД IBM DB2
Герасимов Н. А. Российская экономическая академия имени Г.В.Плеханова, 2008.
The cross-identification, visualization and comparative analysis of astronomical catalogs in a common database radc
Kitaeva M. A., Samodurov V., Dumsky D. et al. In bk.: Odessa Astronomical Publication. Vol. 25/2. 2012. P. 189-189.
Анализ качества ресурсов рыбохозяйственных водоемов (на примере Уральских озер)
Копнова Е. Д., Розенталь О. Рыбное хозяйство. 2011. № 4. С. 89-93.

The method of econometric analysis is proposed that allows to study the influence of water resources quality on fish productivity in water bodies of fisheries import. The system of metrics is formed that facilitates optimization of the branch activity monitoring and makes it possible to explore, guiding by existing hydrochemical and hydrobiological resources of water bodies, the factors responsible for shaping the trajectory of the branch sustainable development. Basing on these considerations, the prognostic model is proposed that can predict fish productivity with higher precision as compared with the available analog. Using the Urals lakes as an example, it is shown that currently executed poor water-management system does not allow proper resources exploitation and aquaculture planning in water bodies of fisheries import.

This book examines the history of reforms and major state interventions affecting Russian agriculture: the abolition of serfdom in 1861, the Stolypin reforms, the New Economic Policy (NEP), the collectivization, the Khrushchev reforms, and finally the farm enterprise privatization in the early 1990s. It shows a pattern emerging from a political imperative in imperial, Soviet, and post-Soviet regimes, and it describes how these reforms were justified in the name of the national interest during severe crises – rapid inflation, military defeat, mass strikes, rural unrest, and/or political turmoil. It looks at the consequences of adversity in the economic environment for rural behavior after reform and at longrun trends. It has chapters on property rights, rural organization, and technological change. It provides a new database for measuring agricultural productivity from 1861 to 1913 and updates these estimates to the present. This book is a study of the policies aimed at reorganizing rural production and of their effectiveness in transforming institutions.

The Great Divergence revisited: industrialization, inequality and political conflict in the unified growth model
Yarkin A., Veselov D. A. Economics. EC. Высшая школа экономики, 2015. No. 118.
This paper studies the impact of inequality in capital and land distribution on the pace of industrialization, thereby explaining the role of wealth inequality in the Great Divergence phenomenon. We build a two-sector unified growth model, in which the outcome of public policy contest between the supporters and opponents of modern sector development determines the pace of industrialization. The distribution of wealth affects the incentives of agents to invest in political conflict, and hence influences the probability of pro-growth policies. We show that while higher inequality in land distribution hampers modern sector development, higher inequality in capital within landless agents is growth enhancing. The strength of the latter effect increases with the amount of accumulated capital. The model also captures the hump-shaped path of conflict intensity observed throughout the industrialization phase. We present several historical narratives that support these results.