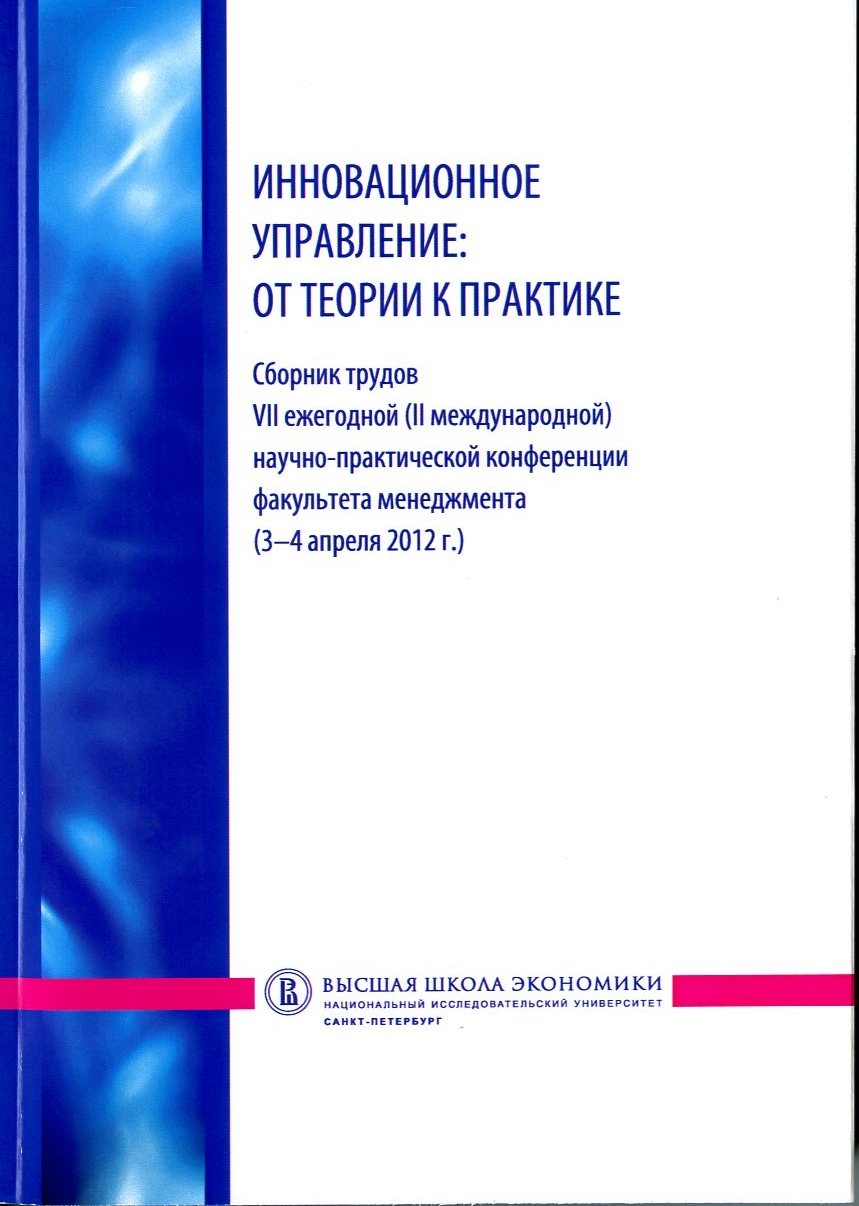 This study examines the development of the board of directors institution in Russian companies. The purpose of the paper is to determine the stages of the evolution of the board role in Russia and to evaluate the further perspectives of this institution. Therewith we detect the stages according to the change of the board of directors role in Russian companies. Moreover we demonstrate the system of factors (institutional, legal, human, economic, factors of corporate sector) that influences the transformation of the board’s role. Studies of specialists in the field of corporate governance and the updating of the corporate law form the informational base of the paper.

The article familiarizes the reader with key ratings of corporate governance. It is concerned with the goals, specific features and methodology of such ratings as well as the availability of such ratings for Russian companies. The paper gives consideration to both commercial and research ratings. On basis of the analysis of existing ratings and research papers it is concluded that a scientifically substantiated algorithm for a corporate governance rating has not yet been created.

Corporate Governance and Finance in Poland and Russia
NY: Palgrave Macmillan, 2006.
Shareholder Protection and Outside Blockholders: Substitutes or Complements?
Stepanov S. Journal of Institutional and Theoretical Economics. 2013. Vol. 169. No. 2. P. 355-381.
Should outside blockholders be more common in countries with weaker shareholder protection? I show that there can be a U-shape dependence of the outside ownership concentration on the quality of shareholder protection. This result is in line with the recent empirical evidence questioning the traditional law and finance view. In my model, a lower cost of private benefit extraction makes outside monitoring less desirable for an entrepreneur, hereby calling for a lower outside blockholder’s share. However, a low blockholder’s share may provoke collusion between the entrepreneur and the blockholder, which hampers raising funds from dispersed shareholders. This trade-off yields the described U-shape relationship.
Государственная собственность в российской экономике. Часть 2. Проблемы управления и влияние на эффективность
Шпренгер К. Журнал Новой экономической ассоциации. 2010. № 8. С. 80-99.

The chapter describes the current state of corporate governance in Russia and the dynamics of recent years. Important features of the environment that affect corporate governance include weak legal institutions that lead to high private benefits to control, underdeveloped capital markets, high levels of ownership concentration and significant state involvement in business. In this situation, the main conflict of interest is not between a manager and a large number of dispersed shareholders, but between large and small shareholders, between different large shareholders, and between minority shareholders and managers/board members in state-owned companies. Many of these features are very similar to other emerging markets, but substantially different from conditions faced by firms in developed countries. Despite substantial improvement during the 2000s, the quality of corporate governance in Russia is still much lower than in developed countries, primarily because of the low quality of Russian institutions.