The emergence of the Internet is a turning point in human history. However, being was originally conceived as a tool for communication between scientists worldwide, the Internet rapidly has turned into its own virtual world living by its own laws and rules of the game, and its own original interpretation of the concept of human rights. Being initially a scientific product of Western scholars, the Internet is continuously impacting on liberal democracies. Moreover, development of the Internet changes the essence of liberal and democratic policy pursued by the EU member states.

The rapid growth of the socio-cultural complexities of society, also triggered by the fast development of scientific thought in the XXI century, in general, and the Internet, in particular, entails a sharp increase of the social diversity. This aspect is extremely important given that it creates very serious difficulties in the integration process. Modern European society could be considered as information and knowledge society.

Finally, the rapid development of Internet in Europe - is primarily challenge of identity, entailing the destruction of national ideologies. Identity moves from ‘congenital’ to ‘situational’ category This research considers the most important issues related to the rapid development of the social media and the user-governed websites in context of structural transformation of the human rights ideology and policy of the United Europe. It is also important to look through the user agreements establishing communities in cyberspace – being important part of the implementation of human rights online. 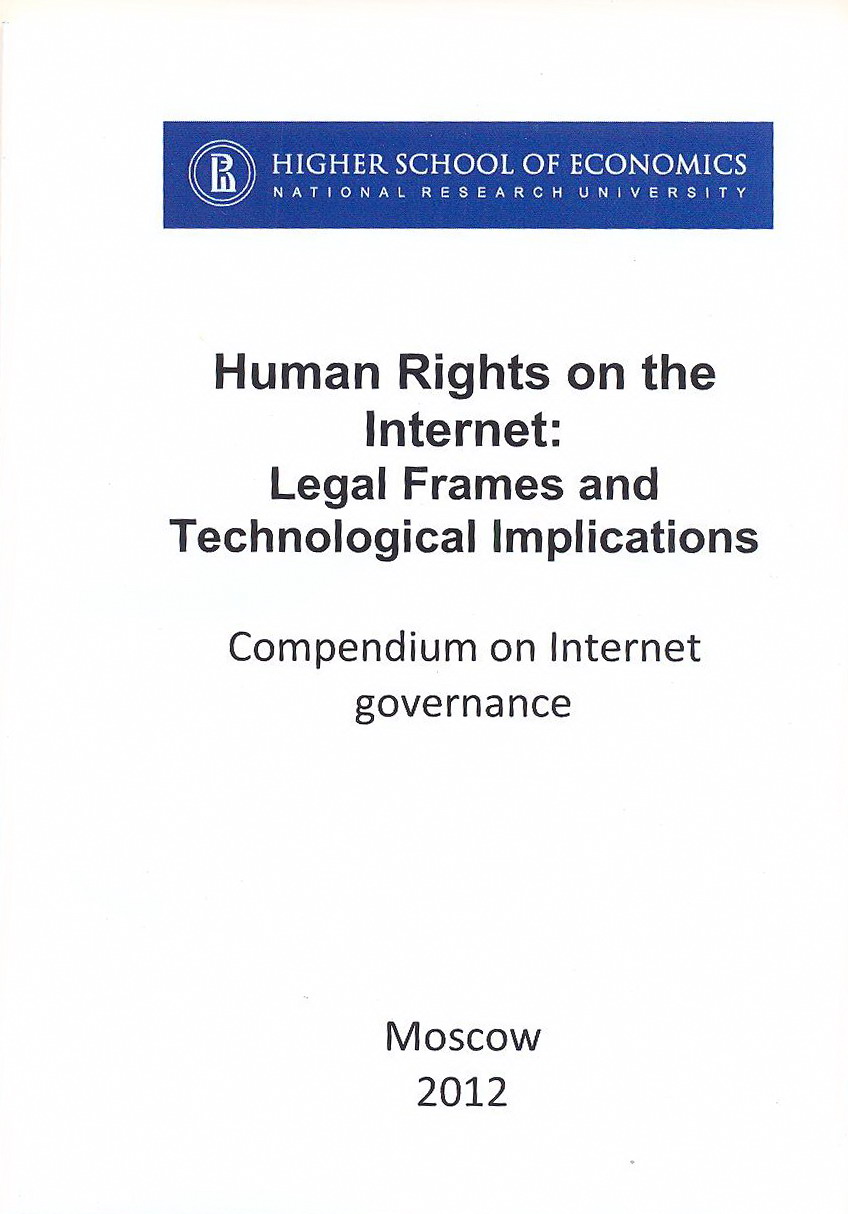