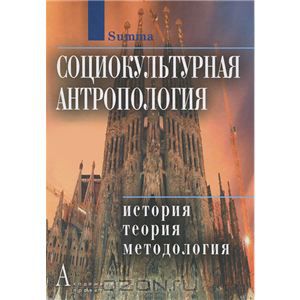 In the chapter of the textbook on primitive command economy traditional societies are in general characterized, primitive communal system periodization criteria are given, neolithic revolution is described, functions of reciprocity and redistribution in primitive society are analyzed. The study and methodical materials are enclosed.