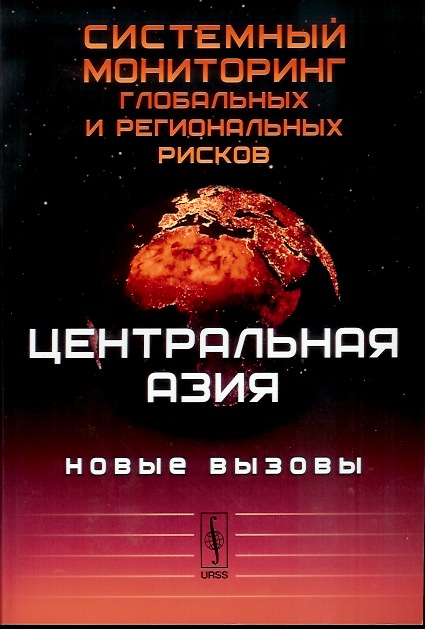 The book consists of contributions of Russian and Tajik ethnologists, specialists in Asian studies and Islam studies from leading scientific centers of Saint-Petersburg, Moscow and Dushanbe. The main aim of the book is present for respectful readers the picture of cultural variety of ethnic groups, living in modern Tajikistan in historic, cultural and religious aspects. The authors mainly concentrated their attention on the period, when the region of Central Asia was a part of the Russian Empire. In this respect, the presence of Russian troops in Pamir region is highlighted. The articles on religious aspects (Shia and Ismailism) covered the modern religious life of the Tajik population. The publish of the book was financially supported by the Representative office of the Aga-khan Foundation (Switzerland) in the Russian Federation.

In this article we are talking about the accents of the cultural policy pursued by the authorities in modern Tajikistan. The purpose of this article is to study the process of formation and development of a new state in Tajikistan, for its conditionality due to cultural and ideological content. During periods of political transformation, the emerging cultural vacuum, as a rule, is filled with national content. The power very often use national texts in political legitimation. The process of legitimation the political elite since the recognition of Tajikistan's independence is closely related to a new cultural design, the accents of which are objectively associated with various subjects of national culture and appeals to the heroic past. Thus, culture becomes an instrument of the modern policy of the Tajik elite, providing its legitimating strategies. At the same time, the emphasis on national texts in the cultural policy of Tajikistan is not entirely clear due to the presence in the cultural space of various forms of memory referring to the imperial experience of the USSR. In modern Tajikistan, the Soviet cultural heritage is still visible, the parting with which looks inevitable and painful for the public that is nostalgic for the times of the USSR. There is no doubt that this process is a matter of time, because it directly relates to the legitimacy of the current political elite. The author gives a number of examples of how the Soviet imperial text and the new national text correlate in the cultural space of modern Tajikistan. Thus, the author comes to the conclusion that a rather complimentary attitude on the part of Tajikistan towards the Soviet and Russian culture, in view of the deep integration of the economies of the two states, can allow the painful process of cultural transformation to be stymied in time.