Evolution of Entertainment Television Formats in the 2000s

The main stages in the development of prime-time entertainment on the national channels are described. The focus is on the four dominant formats which sequentially replaced one another throughout the 2000s. The processes thereby one format is displaced by another from prime time are examined. Basing on Yu. N. Tynyanov’s theory of literary genres evolution the author believes that a new replacing format arises as an opposition to the format that is being displaced. Within this framework comedy variety displaced quizzes and talent shows displaced musical realities. 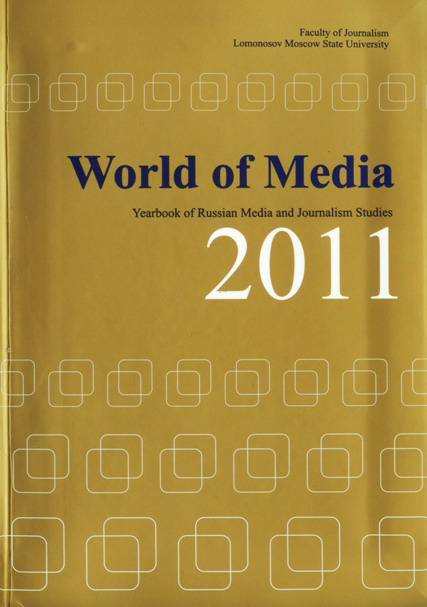