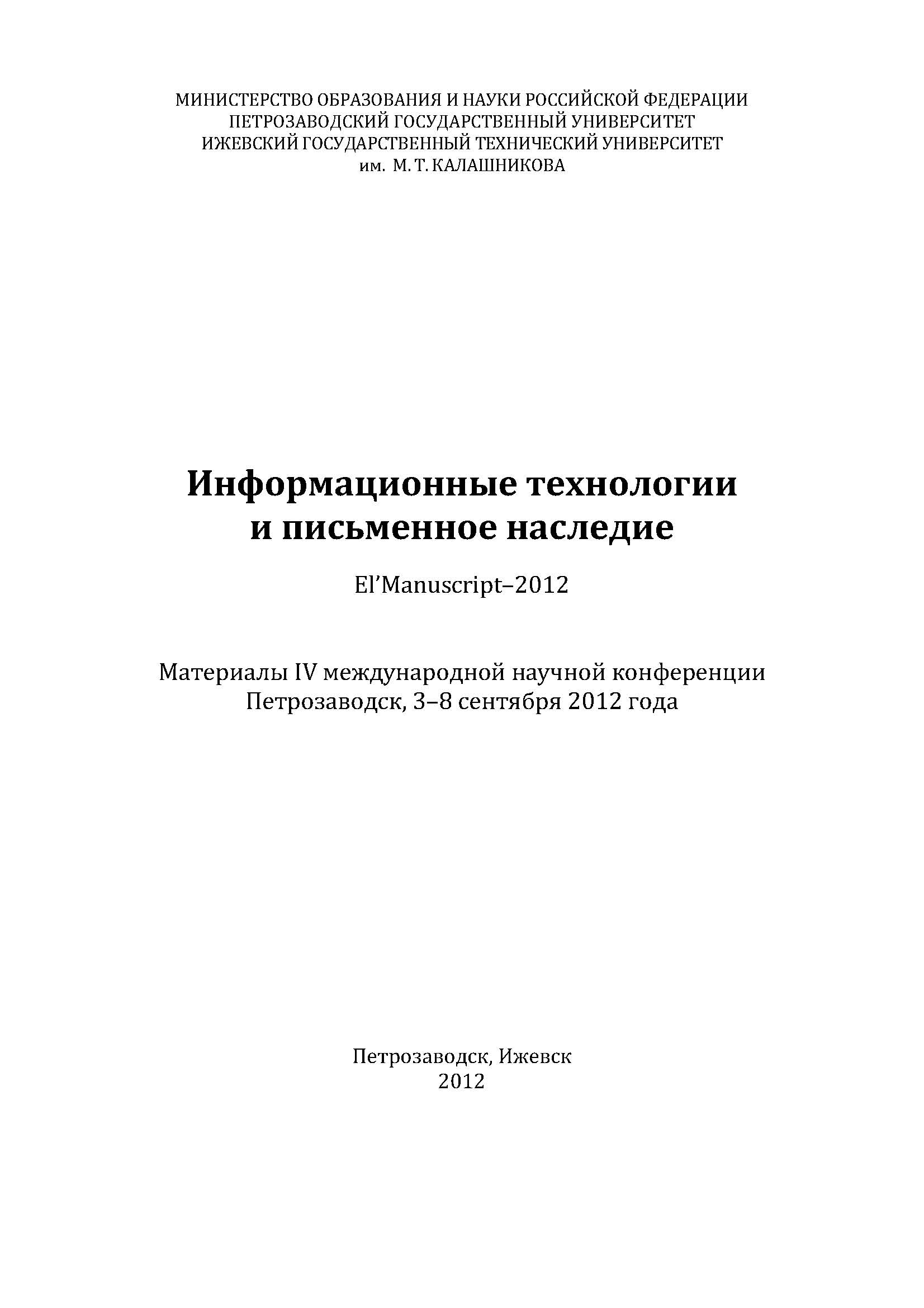 The combination of the names «Alexander and Isakios» in the final clause of the Preface to the Younger Recension of the First Novgorod Chronicle (N1) is explained as indirectly referring to the names of two prominent Novgorodians of late 14th – early 15th centuries – posadnik Alexander the Caeser and boyar Isak Okinfov. Genealogical ambitions of the competing boyar clans is regarded as a factor that caused the inclusion into the Novgorod Episcopal Chronicle of the angiographic tales of St. Alexander Nevsky and Mikhail Chernigovskij, as well as of the account of the Kulikovo battle. The compiling of the protograph of N1 is shown to have preceded that of the Novgorod-Sophia Compilation (protograph of the Sophia 1 and Novgorod 4 chronicles) and is presumably dated to the short period of Novgorod’s loyalty to Moscow in 1397 which also saw the culmination of the careers of Alexander the Caeser and  Isak Okinfov.