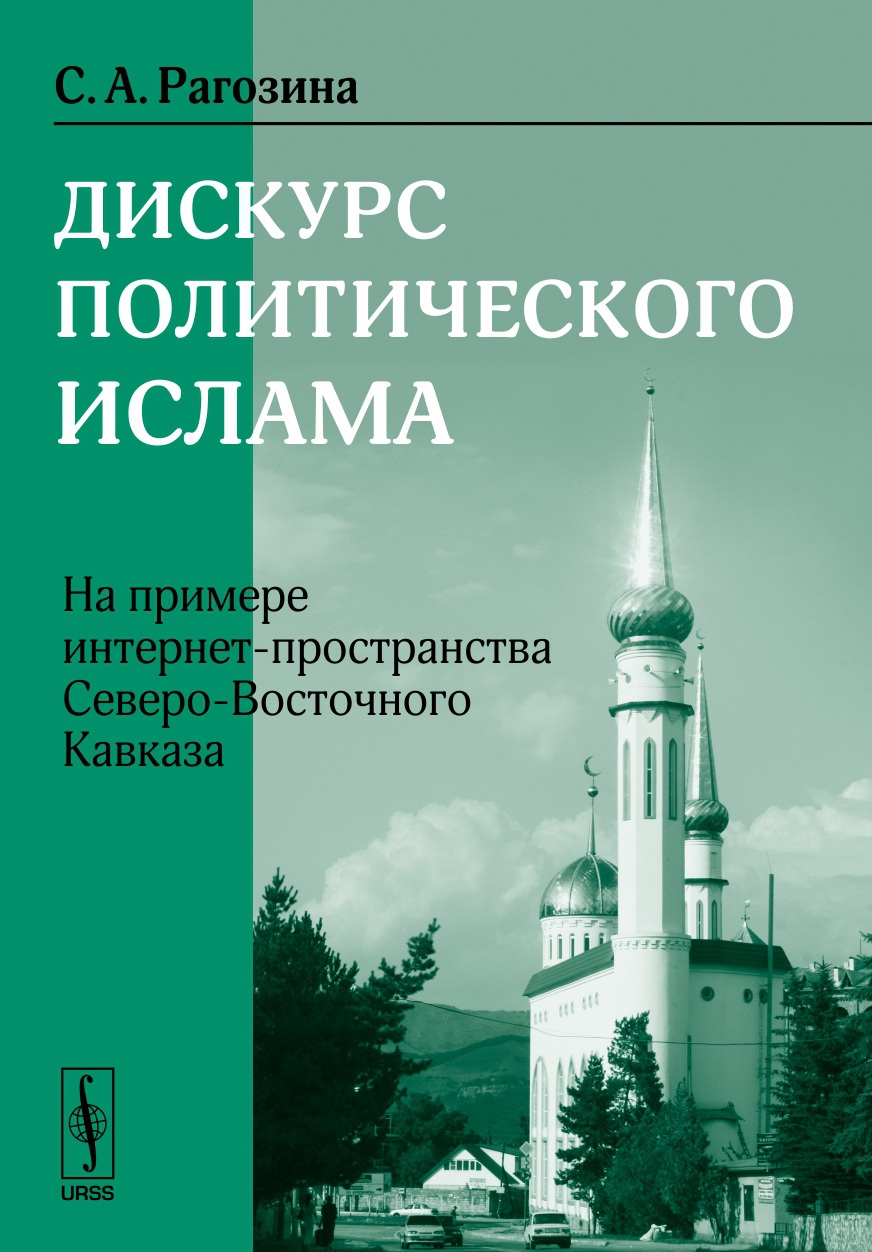 The author considers Islamism not only as a socio-political movement, but he also examines historical and civilizational features of the Near and Middle East, which contributed to the fact that it was just the place where Islamism emerged and manifests itself as a perceptible phenomenon. Historical, ideolo- gical and socio-political reasons for its appearance and widespread use in most Islamic countries are mentioned in the article. The paper regards the historical development of Islamism, the reasons for its victories in the 1970 –1980s, and the rise of the Islamic revival.

Islamism is one of the most complex social phenomena of the present time. It is a many-sided, changing and heterogeneous movement, within the framework of which a very intense ideological and political struggle takes place.

The author pays attention to the deep roots and broad social support of Islamism by the population, its numerous social functions. The definition of Islamism and its main trends (moderate and radical) are given in the article. The reasons for its plurality are explained. It is shown that moderate Islamism, unlike radical one, seeks to integrate into the legal political space, and therefore can be an ally in the struggle against radical Islamism, as well as strong secular political regimes.