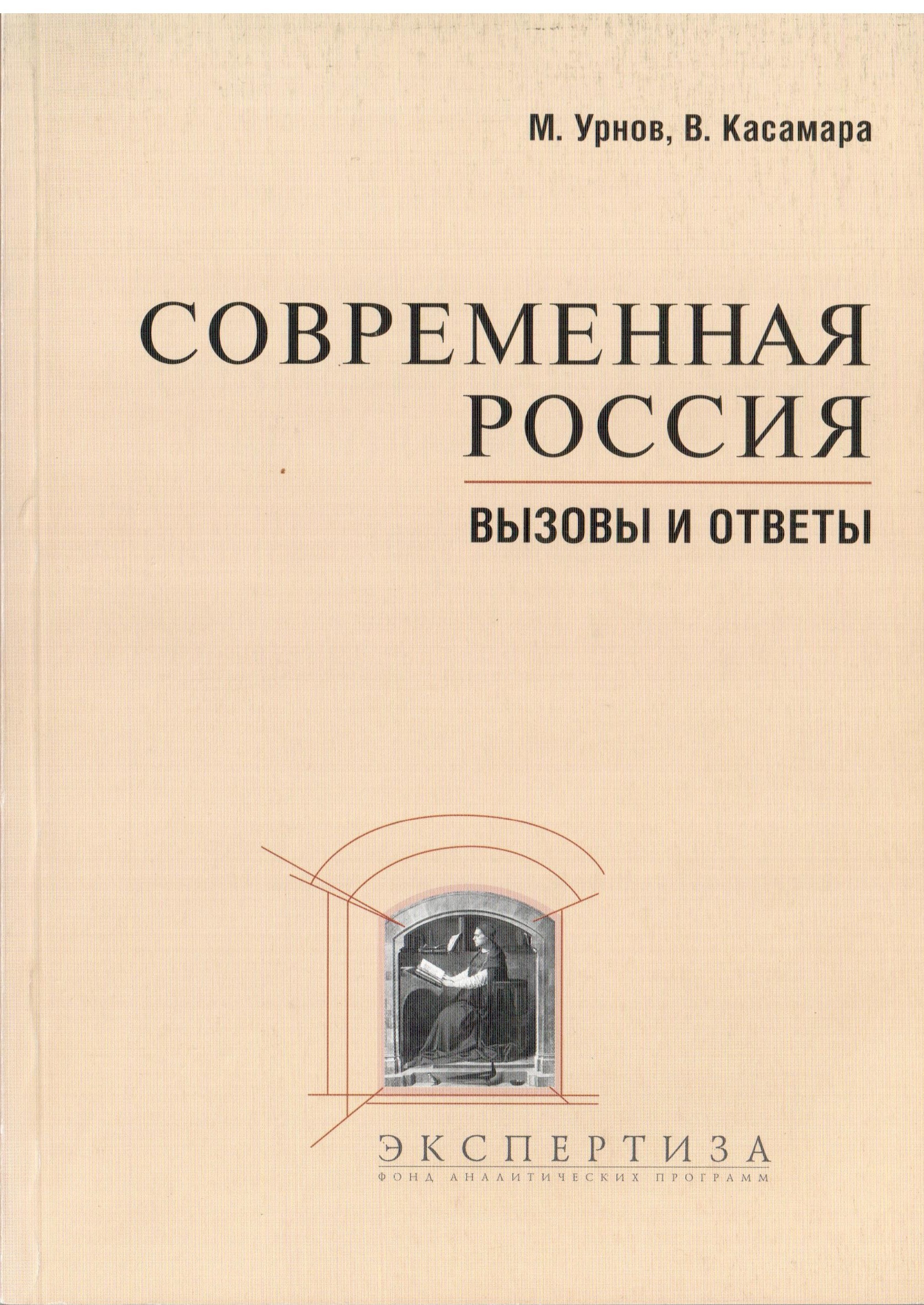 The article presents the results of a study which was carried out on a Russian sample and dealt with a new sociopsychological construct «social axioms». The study showed that the universal structure of social axioms revealed by M. Bond and K. Leung in their cross-cultural studies is replicated on the Russian sample with some changes and it has certain specificity. In addition the authors have revealed some interrelations between the social axioms and the socio economic and sociopolitical beliefs of Russians.

Российская молодежь: идентичности, ценности и представления об оптимальном общественном устройстве
Мареева С. В. В кн.: Россия реформирующаяся: Ежегодник – 2013. Вып. 12.. М.: Новый хронограф, 2013. С. 361-380.
Социальный капитал как фактор субъективного благополучия
Бокарева М. А. Альманах современной науки и образования. 2012. № 2 (57). С. 70-74.
Цена возраста: заработная плата работников в старших возрастах
Гимпельсон В. Е., Зинченко Д. Проблемы рынка труда. WP3. Высшая школа экономики, 2019. № 2311.
The article focuses on the wage formation of workers in the pre-retirement and retirement age in Russia. For this, the authors analyze age-wage profile and wage differentiation within and between age groups. The study exploits the Sample Survey of Household Incomes and Participation in Social Programs for 2016 which has a large sample and covers all groups of employed in the economy. It measures wages payed during the year 2015, thus allowing estimates for annual as well as hourly wages. Multiple previous studies across developed countries come to consensus that wages tend to grow over age until late in life, though with decreasing pace. However, this pattern does not show up in Russian data. Earnings peak early in working life and then decline monotonically. By their pre-retirement age, Russian workers find themselves on the declining wage trend. Though this “deviation” from stylized facts has already been noted in the literature, we explore it using the new and more comprehensive dataset. In addition, our analysis deals with annual earnings as well as hourly wage rates, and it explores trends in hours worked over age. The findings suggest that wage differentiation tends to be higher among older age workers reflecting stronger selection into employment with age. Given the forecast of changes in the age composition of employment by 2025–2030 and assuming stability of the age-wage profile, we can expect non-trivial reallocation of the aggregate wage fund to the benefit of the middle age group of workers while the old age group is likely be unaffect.
Россия и Германия. Общество и государство: исторический опыт взаимодействия
М.: РОССПЭН, 2012.
Innovators from within and from without the education system
Koroleva D., Khavenson T. In bk.: Reforms and Innovation in Education - Implications for the Quality of Human Capital. Springer, 2017. Ch. 4. P. 69-83.

The chapter describes characteristics of Russian innovators acting within and without formal education system in comparison with Russian population as a whole. The study gives an indication of values (according to Schwartz’s theory) and motivational (PSED questionnaire)  structure inherent to innovators as well as socio-demographic information such as education and occupation. The main values that underlie innovators’ activity and distinguish them from average Russian person are Universalism, Benevolence, Self-Direction and Stimulation. On the contrary such values as Conformity and Power are less important for innovators. Concerning motivation to innovation four types of motives  that trigger innovative project launching were identified: social, status, financial and innovative. Social and innovative motivations serve as universal drivers of nowadays innovators in education. While financial and social motivations could play a distinguishing role for different groups of innovators. The main inference is that innovators from both sides of education, guided by the needs of others; even if they represent business oriented project, they always have a social mission. In conclusion the discussion on how the emergence of visible flow of grassroots innovation will change the education system.

Психологическая картина «телесного мира» женщин разных возрастов
Радина Н. К., Ким Н. В. Психология зрелости и старения. 2008. № 3 (43). С. 16-22.
AGE FEATURES OF A HAPPY LIFE IN RUSSIA AND EUROPE: AN ECONOMETRIC ANALYSIS OF SOCIO-ECONOMIC DETERMINANTS
Rodionova L., Kopnova E. Economics. EC. Высшая школа экономики, 2015. No. 117.
A comparative analysis of the age impact on happiness in Russia and European countries was conducted. The European Social Survey data in 2012 for 29 countries were used. On the basis of an ordered logistic regression, a U-shape relationship between age and happiness was obtained for some of the analysed countries. By using cluster analysis, the countries were divided into 3 groups, in which the age effect varies greatly. In the counties of group 1 (for example, Iceland and Norway) happiness did not change at any age or increase smoothly in old age. Group 2 (Germany and France) had a clear U-shaped age-happiness form. Russia and some counties of former Soviet Union: Ukraine, Lithuania and Estonia were analysed in group 3, where the level of happiness decreased significantly in old age (over 60). In some countries (Belgium, Switzerland, Cyprus, Denmark, Finland, Israel, Italy, Sweden) all people were happy, regardless of age and the assumption of age-happiness U-shape relation was not found. The socio-economic determinants of happiness were also analysed in different age groups. Income satisfaction and subjective health were the more significant characteristics.
Нормативные представления российских парламентариев о политической элите
Максименкова М. С., Касамара В. А. В кн.: XIII Международная научная конференция по проблемам развития экономики и общества. В 4 кн. Кн. 4.. Кн. 4. М.: Издательский дом НИУ ВШЭ, 2012. С. 78-85.