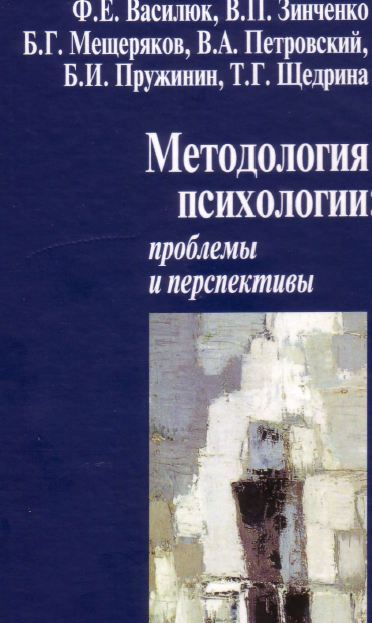 The action is considered of a group of totally positive units of a real cubic Galois field on the border of convex hull of its totally positive integers. In case of so called regular fields the fundamental domain of this action has a simple description.

Источники и модели финансирования инновационной деятельности организации
Макаров А. С., Сазанова Д. А. Финансовая аналитика: проблемы и решения. 2011. № 18. С. 42-46.
Mallarmé at Play
Linkova Y. Literary Studies. WP BRP. Высшая школа экономики, 2015. No. 12.
The paper deals with devices typical for the oeuvre of the French poet Stéphane Mallarmé. He belonged to that category of authors for whom the quest for a new poetic language was almost more vital than their own creations. As a result, his poetic texts present a certain structure wherein all elements, words, symbols and rhythms, serve a single purpose, i.e. to embody an absolute text, which goes to prove the everlasting beauty of Poetry. Mallarmé’s new approach to the nature of words has largely presaged the discoveries of 20th-century modernist poets.
Question of Consciousness: to Quantum Mechanics for the Answers
Karpenko I. Working Papers of Humanities. WP. Издательский дом НИУ ВШЭ, 2014. No. 44.
The article looks at the possible role of measurement in a quantum-mechanical description of physical reality. The widely spread interpretations of quantum phenomena are considered as indicating an apparent connection between conscious processes (such as observation) and the properties of the microcosm. The reasons for discrepancies between the results of observations of the microcosm and macrocosm and the potential association of consciousness with these reasons are closely investigated. This connection can be interpreted in the sense that the probable requirement for a complete understanding of quantum theory is an adequate description of consciousness within this theory and that the correct theory of consciousness should include a quantum-mechanical theoretical apparatus. The author draws conclusions about the current state of the “measuring” problem and its relationship with consciousness.
Цели и способы влияния печатных средств массовой информации на формирование патриотизма в годы Великой Отечественной войны
Попова В. В. В кн.: 65-летию Победы посвящается. Сборник научных трудов. М.: Издательство Московского гуманитарного университета, 2010. С. 96-101.
Representations of the Police in Contemporary Russian Police TV Series
Khitrov A. Humanities. HUM. Basic Research Programme, 2014. No. 41.
Studies of representations of the police are important because they affect what people think about the police as an organization, what people expect from day-to-day interactions with police officers, and how police officers themselves work in the media-saturated context of contemporary Western societies. This study is based on an approach, which does not strictly separate studies of the police as an organization from studies of how the police are represented. In this paper, I formulate a methodological framework for analysing representations of societal and state institutions in TV series, and I use this framework to then answer the question of how the police are represented in contemporary police TV series in Russia. This paper based on a single-case semiotic study of a popular Russian TV series called Glukhar’. I consider the show’s social and cultural contexts as well as its symbolic structures, such as visual and audial elements and its narrative. I develop a narrative model of the show, argue that the most prominent motif of the show is justification of the police’s illegal actions, and finally build a typology of these justifications. I propose a detailed analysis of two types of justifications and ultimately conclude that the TV show represents the police estranged from the state but not from society. Finally, I argue that my methodological framework can be applied to other TV series in studies, which address representations of societal and state institutions.
Развитие младших школьников в различных образовательных системах
Дикова М. Д., Шадриков В. Д., Зиновьева Н. А. М.: Логос, 2011.
Творчество: от биологических оснований к социальным и культурным феноменам
М.: Институт психологии РАН, 2011.
Arbor mundi в живописной традиции Ренессанса
Макарова И. С. В кн.: Вопросы изучения современных языков и культур: лингвистика, журналистика, методика преподавания иностранных языков. Вып. 3. СПб.: СПбГУСЭ, 2013. С. 110-113.
Ego loquens : језик и комуникациони простор
Uspensky B. A. Novi Sad: Академска књига, 2012.