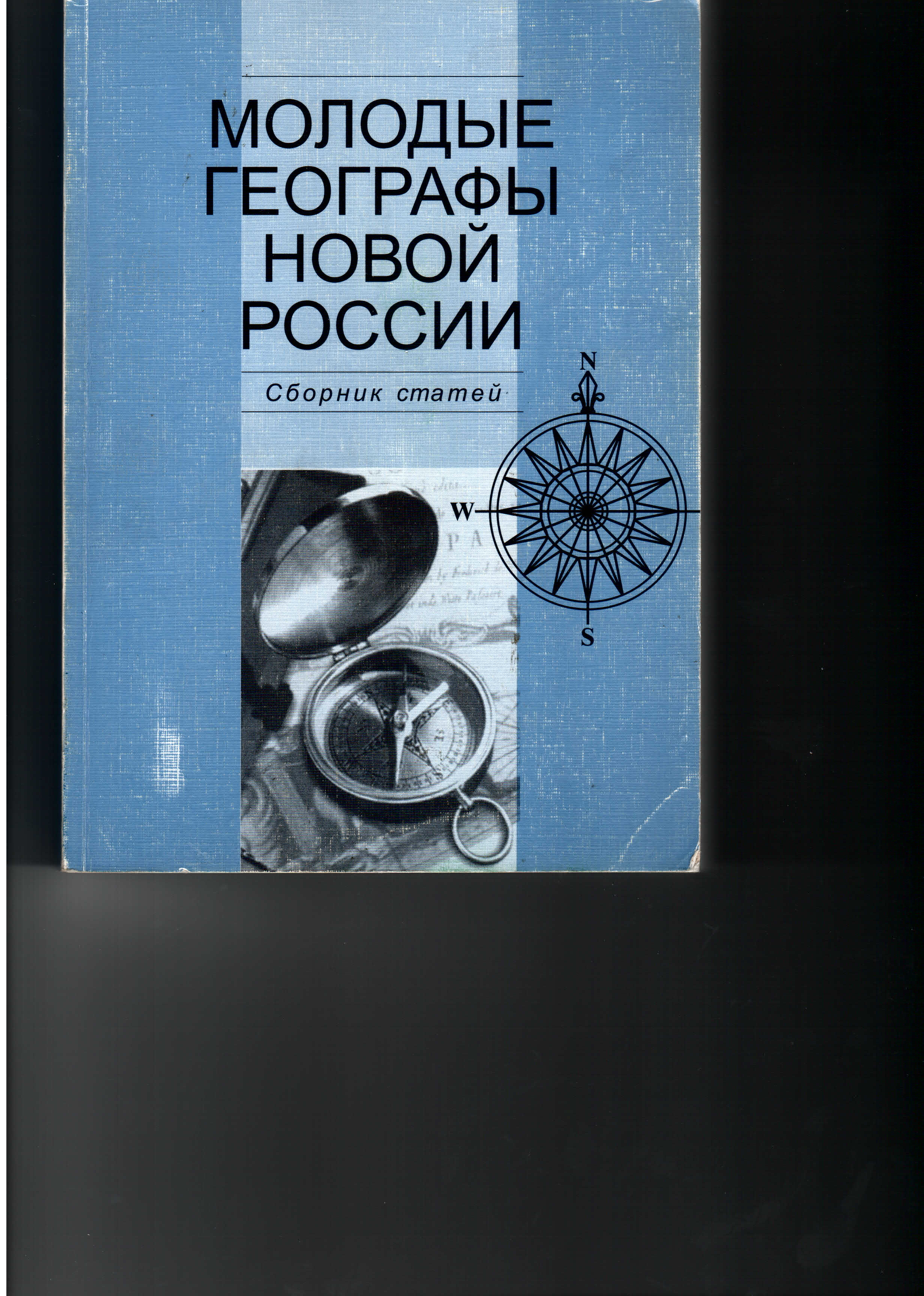 Internal Empires I: Social Institutions of the Frontier
Foa R., Nemirovskaya A., Mostovova E. Sociology. SOC. Высшая школа экономики, 2012. No. 09.
One of the attributes most consistently highlighted in the literature on frontier society is the tendency to spontaneous social organisation. However, despite the resilience of the ‘frontier thesis’ within sociology and political science, it has not been subject to a rigorous empirical examination. Does it constitute a description of the social norms and institution of the western United States, or is it one manifestation of a more general ‘frontier phenomenon’, found in other times and places? In order to answer these questions, this article examines data on the nature of social relations in frontier zones in four countries: Brazil, Russia, Canada and the United States. Taking a wide range of survey items, we find that higher levels of voluntary activity, social trust, tolerance of outgroups, and civic protest are distinctive features of frontier life, and not simply a feature of the American historical experience.
Проблемы общественной географии. Приграничные территории: методологические подходы и опыт исследований
Edited by: Г. Подгрушный Вып. 2. К.: Институт географии НАН Украины, 2010.
State Formation And Frontier Society: An Empirical Examination
Foa R., Nemirovskaya A. Political Science. PS. Высшая школа экономики, 2014. No. 13.
How is state capacity consolidated? While there is a growing literature on state formation and the rise of state capacity over time, this literature typically deals with differences between countries, neglecting the fact that state formation also occurs differentially within a country over time. This article examines legacies of state formation spatially, by looking at variation within “frontier” states – countries which in recent centuries have extended rule over new territories adjacent to their core regions. Frontier zones within such countries are found to have ongoing lower levels of public order and deficient public goods provision. Several theories are examined to explain this discrepancy, including internal resettlement, costs of monitoring and enforcement, and the relationship between settlers and the indigenous population. It is argued that the formation of strong social institutions among settlers leads to resistance to attempts to impose governance over frontier regions, and to 'select for' lower fiscal capacity and lower provision of public goods.