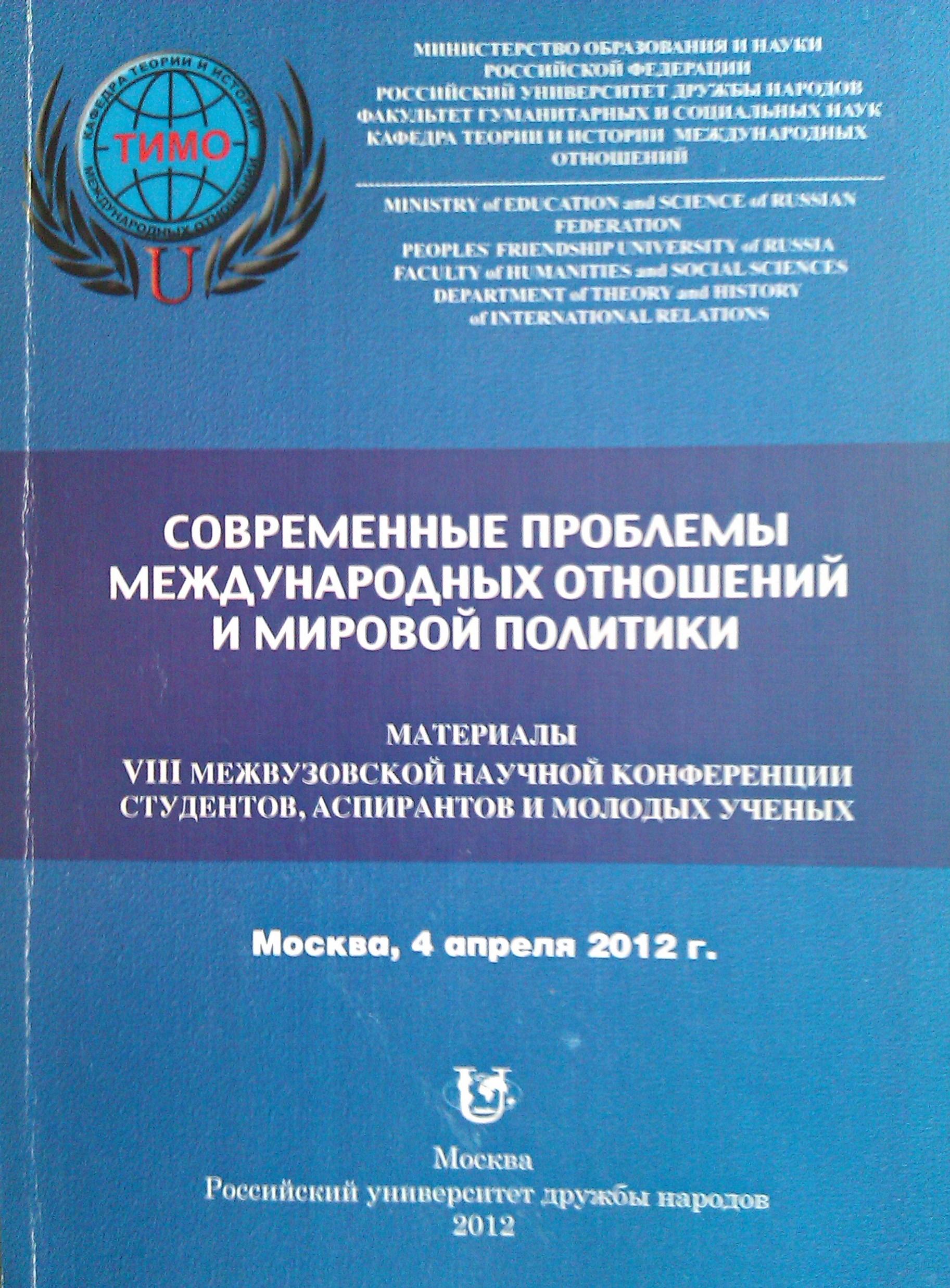 World Politics and Support for Terrorism within Muslim Populations: Evidence from Muslim Countries and Western Europe
Zhirkov K., Verkuyten M., Weesie J. Sociology. SOC. Высшая школа экономики, 2012. No. 08.
Focusing on the Muslim populations in five Muslim-majority countries and four Western European countries, we examine the levels of support for suicide bombings and other forms of violence. We found that support for terrorism among Muslims is present but the percentage of radicals is quite low. In both samples, support for terrorism is stronger among those who see democracy as a solely Western political system. This pattern of association is similar across the Western European countries, whereas the association varies considerably across the Muslim countries. The perceived economic dominance of the West is related to more support for terrorism among Muslims in Europe. In the Muslim countries, blaming the West for negative international relations is associated with greater support for terrorism. We suggest that improvement of the relationships between the West and the Muslim world can reduce support for terrorism and prevent radicalization within Muslim societies.
Этносепаратизм и его перспективы
Болотникова О. Р. Мировая экономика и международные отношения. 2011. № 5. С. 32-42.
Терроризм в современном мире
М.: Наука, 2011.
Coverage of Three Tragedies in the Russian Media: Application of the Network Agenda Model
Kazun A. D., Kazun A. Political Science. PS. Высшая школа экономики, 2017. No. WP BRP 48/PS/2017.
December 19, 2016, saw three tragedies simultaneously, that could not go unnoticed by the Russian media: dozens of people died as a result of a surrogate alcohol poisoning in Irkutsk, a Russian ambassador was killed in Turkey, and a terrorist attack took place at the Christmas market in Berlin. In this article using the network agenda theory we analyze how these tragedies were covered by various types of mass media: on 11 federal TV channels, in 1,974 print newspapers, in 34,905 online newspapers and 2,574 blogs. We believe that direct and indirect control of the agenda by the state can be exercised by creating a network of events that will canalize correctly discussions about tragedies. We showed that ties between the tragedy and a network of other acute issues are more important than objective circumstances, such as the number of victims or a geography of the event. The context in which the events were looked at led to greater attention to the killing of the ambassador and less attention to surrogate alcohol poisoning. The Russian mass media paid significantly less attention to the Berlin terror attack, it yet was used as a supplement to the demonstration of importance of the fight against terrorism.
Протестные настроения на северном Кавказе: общее и особенное (часть 1)
Хайкин С. Р., Попов Н. П. Мониторинг общественного мнения: Экономические и социальные перемены. 2012. № 4. С. 14-28.