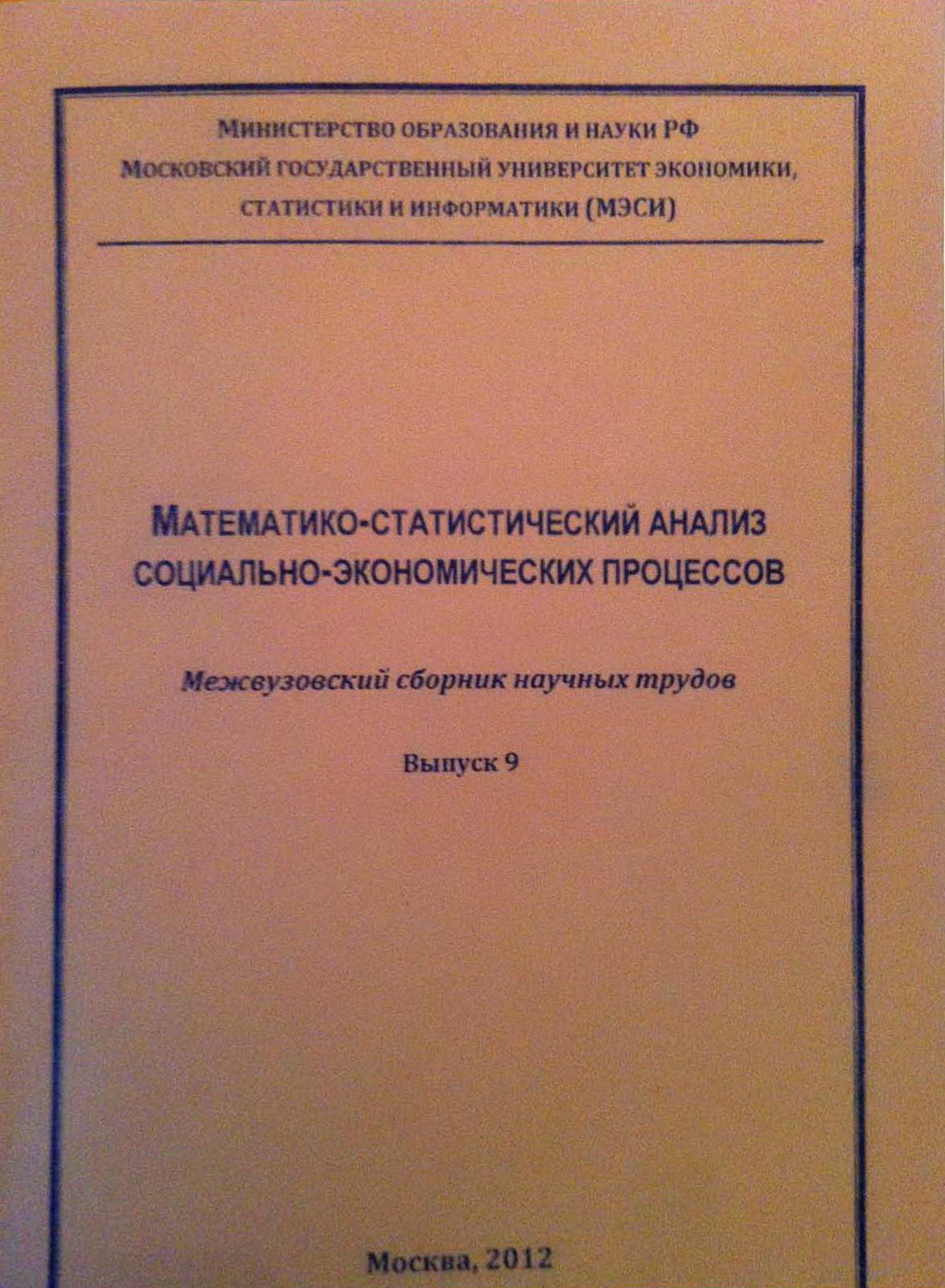 Institutional Deficit and Health Outcomes in Post-Communist States
Rosenberg D., Kozlov V. A. Political Science. PS. Высшая школа экономики, 2015. No. 25/PS/2015.
In this paper we explore political-economic determinants of health. We draw upon the unique natural experiment of post-communist transitions to show the effect on health (measured as life expectancy and cause-specific mortality) of the interaction between institutions for political (democratic rules) and economic (free market entry) competitiveness. To analyze this relationship empirically, we employ panel regression analysis with country and time fixed effects. We find that, ceteris paribus, political and economic institutions exert cumulative positive impact upon health (even if their separate effects are negative or insignificant). One potential causal pathway is that political-economic liberalization increases certainty and people start investing in their health. Our findings are highly relevant to other countries that experience similar reforms.
Improving Child Nutrition Outcomes in India: Can the Integrated Child Development Service Be More Effective?
Das Gupta M., Gragnolati M., Lokshin M. et al. Policy Research Working Paper. WPS. World Bank Group, 2005. No. 3647.
Levels of child malnutrition in India fell only slowly during the 1990s, despite significant economic growth and large public spending on the Integrated Child Development Services (ICDS) program, of which the major component is supplementary feeding for malnourished children. To unravel this puzzle, the authors assess the program's placement and its outcomes using National Family Health Survey data from 1992 and 1998. They find that program placement is clearly regressive across states. The states with the greatest need for the program - the poor northern states with high levels of child malnutrition and nearly half of India's population - have the lowest program coverage and the lowest budgetary allocations from the central government. Program placement within a state is more progressive: poorer and larger villages have a higher probability of having an ICDS center, as do those with other development programs or community associations. The authors also find little evidence of program impact on child nutrition status in villages with ICDS centers.
Russia’s regions: governance and Well-being, 2000-2008
Akhmedjonov A., Ilina I. N., Leonard C. S. et al. Economics/EC. WP BRP. Высшая школа экономики, 2013. No. 42.
This paper assesses the impact of the quality of governance on economic performance in  Russia’s 83 regions (Oblasts, Republics, Krais and Okrugs) from 2000 to 2008, a period of rapid  economic advancement. Defining governance broadly as how authority is exercised, and using as  a proxy a measure of the investment risk by region, this paper contributes to the literature on  identifying the economic impact of governance. Our results find a significant association  between governance in Russia’s diverse regions and economic well-being, that is, we find a  performance gap in government practices. Specifically, our study shows that the main  components of effective governance are the ability of the government to run effective public  health programs aimed at decreasing the overall mortality rate among the working-age  population, to create fair labor market conditions for all individuals who are still capable of  working, and to improve the investment climate in the region leading to a higher level of  investment in fixed assets. Our results implicitly suggest that effective governance comprises the  tangible aspects of policymaking such as the adoption of effective public health, investment and  labor policies and most importantly, for the regions of Russian Federation, although effective  governance can be also an artifact of unobserved and unmeasurable managerial attributes of the  local government to implement federal and region level laws and regulations.