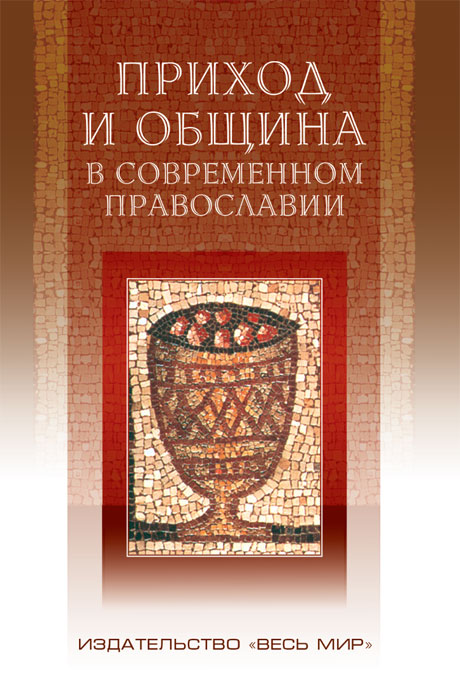 Приход и община в современном православии
Edited by: А. С. Агаджанян, К. Русселе М.: Весь мир, 2011.
Similar publications
Номадическое православие: о новых формах религиозной жизни в современной России
Кормина Ж. В. Ab Imperio. 2012. № 2. С. 195-227.
Ukrainian Architecture in 18th Century Russia: How and Why?
Maciel L. Working Papers of Humanities. WP. Издательский дом НИУ ВШЭ, 2016. No. 125.
The preprint is dedicated to the Ukrainian architectural features of 18th century Russsian buildings. Many of these were built in the milieu of intense cultural exchange between Russia and Ukraine. The research aims to discuss how exactly and why Ukrainian elements were used in Russian architecture. Volume organization and decoration of Russian buildings having Ukrainian features are analyzed and compared. The results reveal a clear distinction between the buildings which intentionally copy Ukrainian models or singular elements and those unintentionally using some Ukrainian features as elements of architectural fashion. The detailed analysis of such cases is invaluable for the understanding of Russian architectural transformation in the 18th century.
A Companion to Anthropology of Religion
Edited by: J. Boddy, M. Lambeck. L.: Wiley-Blackwell, 2013.