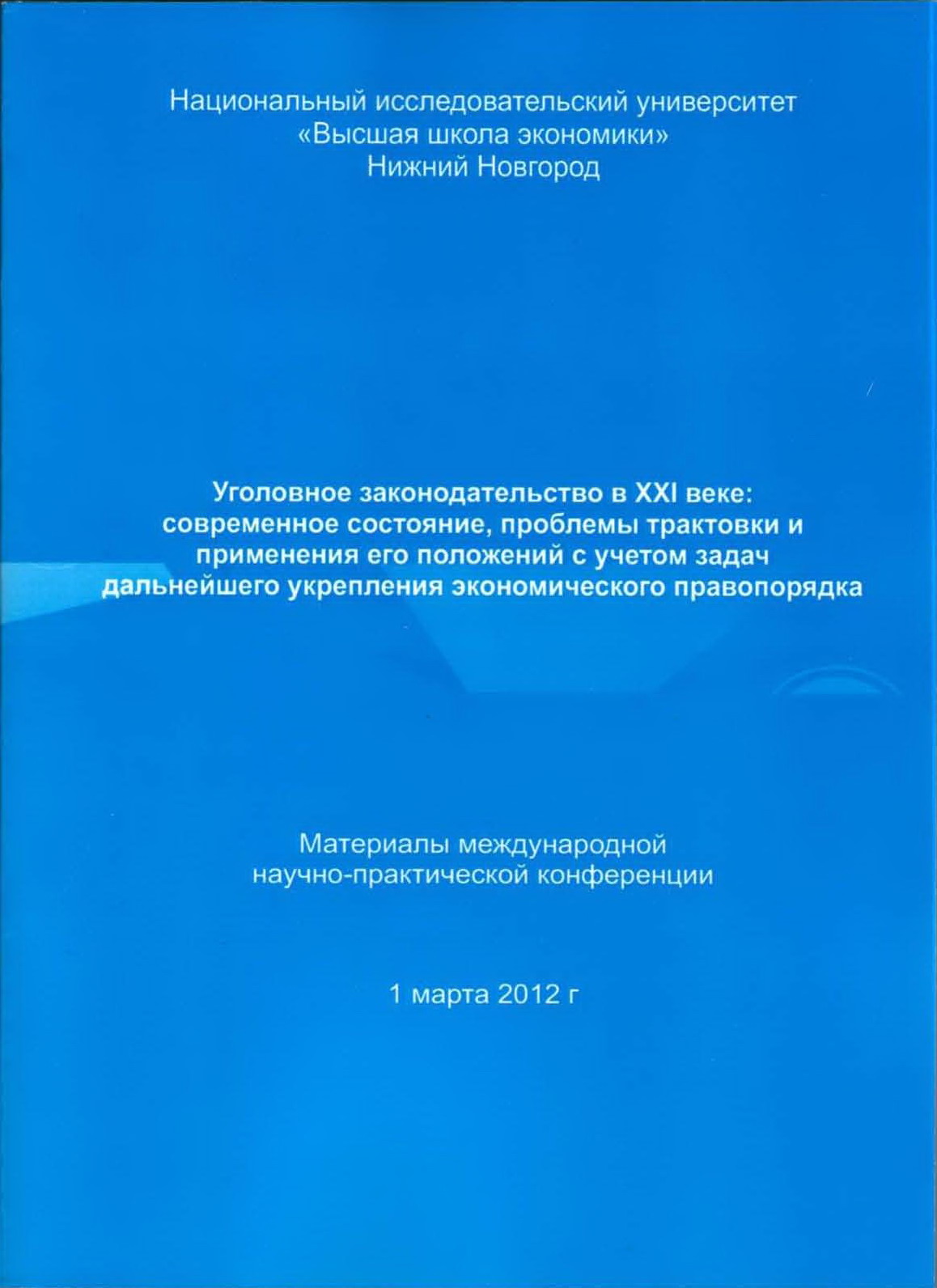 Providing a legislative framework for the term of Illegal trafficking as an illegal and criminally punishable act is considered as a regulatory guide for its governmental counteraction. The author

demonstrates the need for the term of Illegal trafficking study due to recent criminal and customs laws changes in Russia. The article provides results of research on origins of the term of Illegal trafficking in Russian legislation. These results reveal that in the pre-revolutionary period the term was set in customs laws. Meanwhile, the author states that the term was used to describe any activity related to secret movement of goods across the customs border or despite them or to describe evasion of taxes

that current criminal law definition can not be defined without customs regulations. The author also analyses customs legislation, points out its weaknesses and suggests ways of optimization.

Defining the role of the customs authorities in the process of economic globalization, the isolation and analysis of Smuggling in Soviet Russia, which took place in large volumes as a consequence of the nationalization of foreign trade.

In this paper we analyze the legal framework of customs relations in Soviet Russia with summarizing. Identified problematic aspects of the functioning of customs in a monopoly on foreign trade, flourishing smuggling and the practice of levying customs duties.