The prohibition of perfidy in treaty law and customary international law is subject to two main restrictions, both of which should be overcome. The first limitation is connected with the introduction of the explicit ban of perfidy only in respect of acts directed to killing, injuring or capture. Despite arguments favouring the existence of the prohibition of perfidy per se, the wording of Art. 37 Additional Protocol I has influenced the growth of support of the strict approach. This approach is dangerous as it encourages the abuse of the norms of international law applicable in armed conflicts and elaborate tactics based on the so-called ‘grey zone’, and also retrograde, as it constitutes a step back in comparison to the long existing rules of honour on the battlefield. The prohibition of perfidy is subjected to a second limitation in the formulation of the war crime as perfidious killing or injury, although, at least, capture should be regarded as reaching the level of severity necessary for qualification of the act as an international crime. At the same time, the existence of a general and unequivocal prohibition of perfidy and strengthening of the responsibility for perfidy are even more needed in the circumstances surrounding contemporary armed conflicts and asymmetrical warfare. 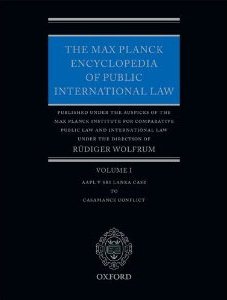