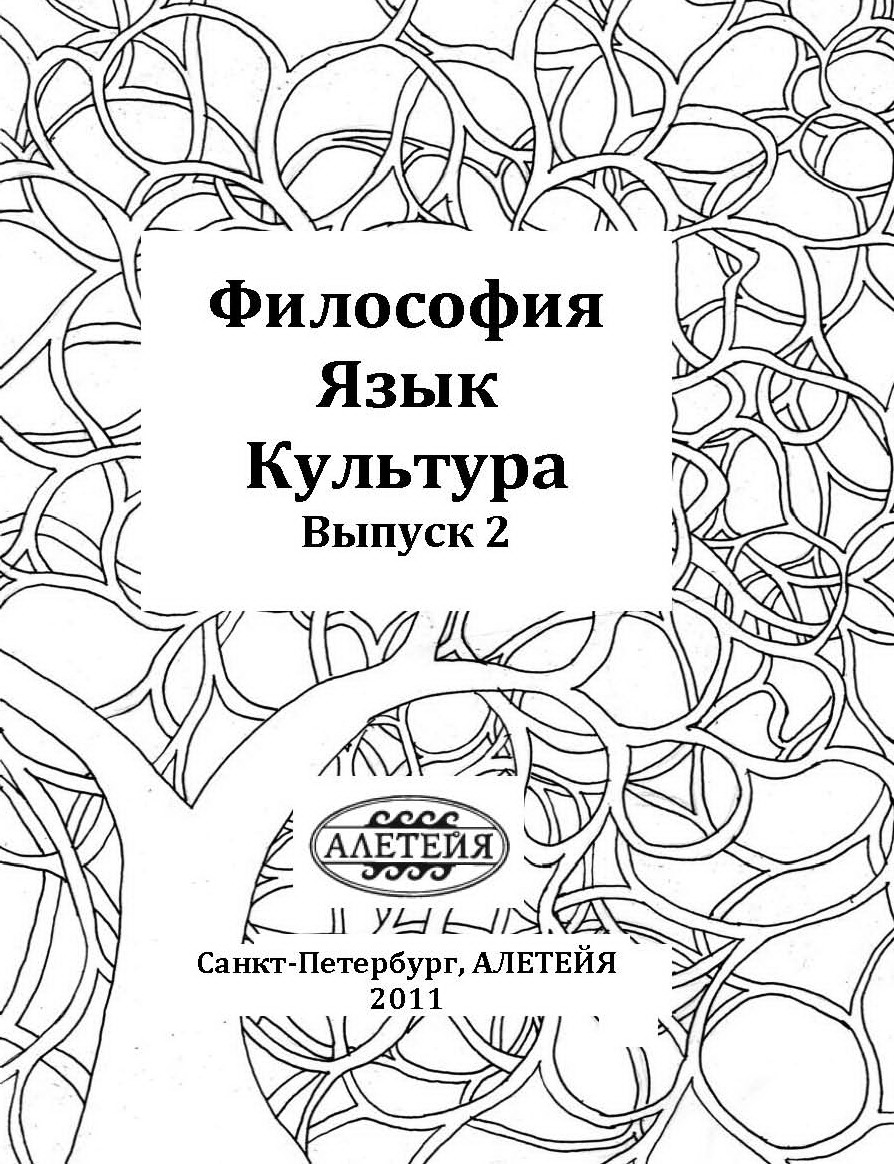 Философия. Язык. Культура (Вып.2)
Edited by: Ю. В. Горбатова Вып. 2. СПб.: Алетейя, 2011.
Similar publications
Length Of Constituent As A Relevant Factor In Russian Syntax
Letuchiy A. Linguistics. WP BRP. НИУ ВШЭ, 2019. No. WP BRP 88/LNG/2019.
The article focuses on cases when the length of the constituent is relevant for Russian syntax and leads to ungrammaticality or partial acceptability of some structures. The list of phenomena under consideration includes ‘one-word restrictions’; differences between complement clauses of matrix verbs in indicative vs. imperative,  include constructions with ‘predicatives’, special properties of nominalizations, structures with short embedded clauses, and so on. I show that the ‘length restrictions’ are in fact of different nature: some are related to discourse factors (deictic / non-deictic semantics, discourse coherence, imperative addressee orientation), while others are related to parsing needs (grammatical units are typically shorter than lexical ones, main clauses are more explicit than embedded ones). Another feature of length restrictions is that they are never holistic / integral: the particular rule usually holds for a particular type of structure, not for the whole domain of syntax (this is what makes our data different from purely syntactic restrictions, such as c-command requirements and island restrictions, which often cover a broad set of constructions and grammatical contexts).
Регистрация субъектов предпринимательской деятельности: Россия и СНГ
Edited by: Р. Адельханян М.: Статут, 2012.
К проблеме соотнесения субъектного и событийного подходов в психологии жизненного пути личности
Паукова А. Б. В кн.: Олимпийский Сочи: Социум. Культура. Личность. Материалы VI Всероссийской научно-практической конференции. Сочи: РИЦ СГУ, 2013. С. 132-148.