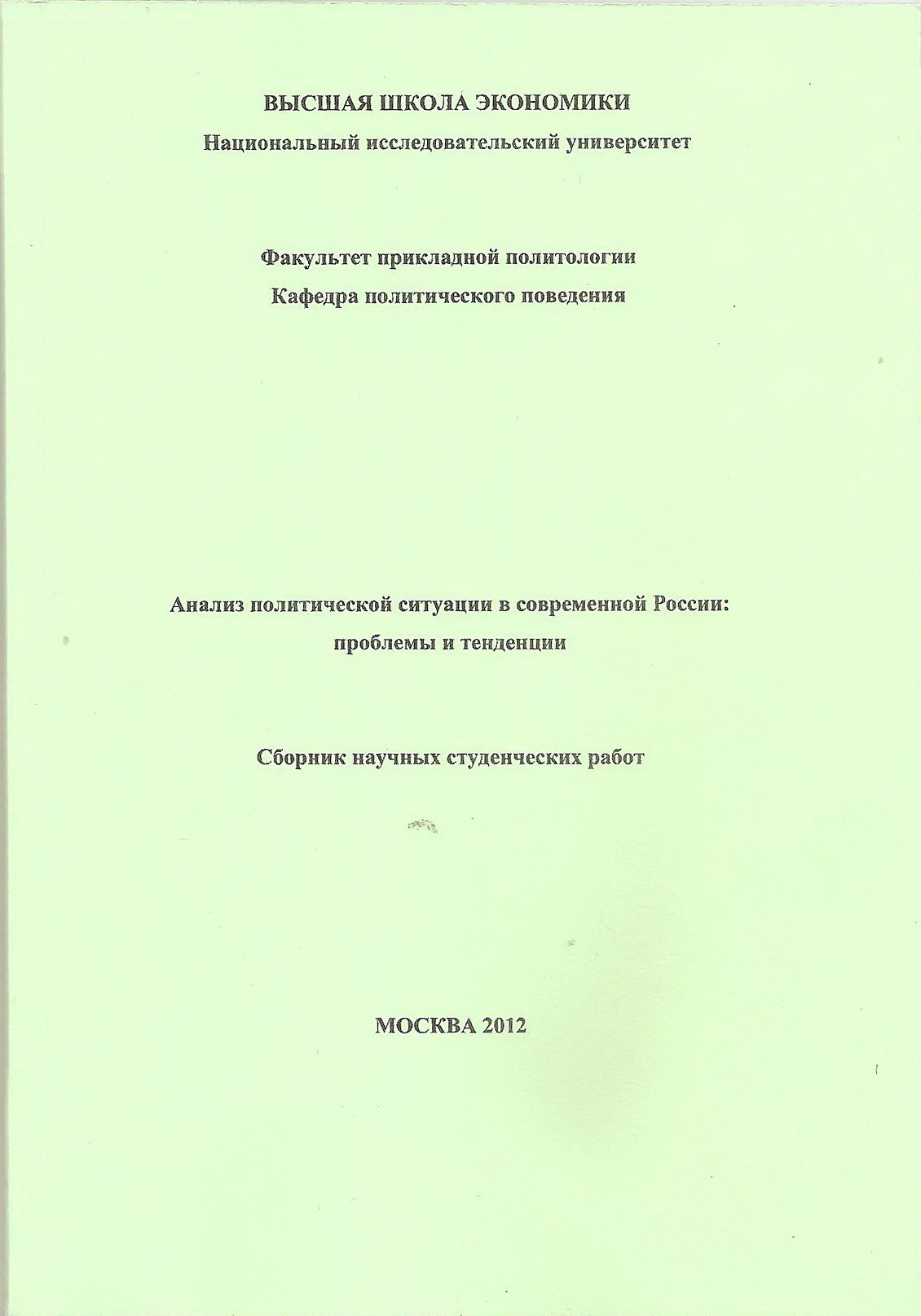 It is a settled rule of international law that a state may not rely on the provisions of its ‘internal law’ as justification for failing to comply with international obligations. State practice largely supports such a conclusion. The most clarifying decision in this regard is that delivered by the Permanent Court of International Justice in Treatment of Polish Nationals. In line with this decision, ‘a state cannot adduce against another State its own Constitution with a view to evading obligations incumbent upon it under international law or treaties in force’. The same principle has been endorsed in Article 27 of the Vienna Convention on the Law of Treaties, whereby ‘a party may not invoke the provisions of its internal law as justification for its failure to perform a treaty’. Last, but not least, the International Law Commission’s Articles on State Responsibility are to a great extent relevant. Both Article 3 and Article 32 express the above concept.

Still, the domestic implementation of international law entails an increasing tension between its supremacy and national fundamental (constitutional) principles. And the reason is not hard to grasp. Most countries, while generally complying with international law, insist on preserving the area of fundamental principles, i.e. an area where the state’s inclination to retain full sovereignty seems to act as an unbreakable ‘counter-limit’ to the limitations deriving from international law. Suffice it to consider the 2014 decision of the Italian Constitutional Court and its contestation of the ICJ judgment in Germany v. Italy. Unsurprisingly, the emerging clash of legal systems (domestic and international) sometimes results in a conundrum which as such, at least apparently, does not lend itself to any formal solution.

Moving on from this premise, my intention is to publish a volume on the subject under consideration, by adopting a comparative law perspective and involving scholars of those states where this subject is dealt with. The aim of the volume is twofold. First, it seeks to reveal the existence of a significant and unexplored judicial practice which embraces domestic courts all over the world and relies on national fundamental values as a justification to disregard the supremacy of international law. Second, and most importantly, the book aims to offer an overall assessment of this practice, and to establish whether, in terms of legal arguments, a convergence among decisions prioritizing those national principles that embody the state as a whole may be established.