The image of a bull — an important invariative semantic element — is analyzed on the
basis of Neolithic materials of Western Asia, where it is represented in the form of so-called bucrania.
Various possible functions of bucrania were considered in detail in scientific literature. In the
present article the author pays special attention to analyzing the hypothesis according to which
bucrania might have been used as masks. The bucranium-mask is endowed with a large number of
both practical and symbolic functions. It is likely that ideas about the possible use of bucrania as
masks can explain the evolution of the representation of this image from a “natural mockup” to images
in the form of a sign. 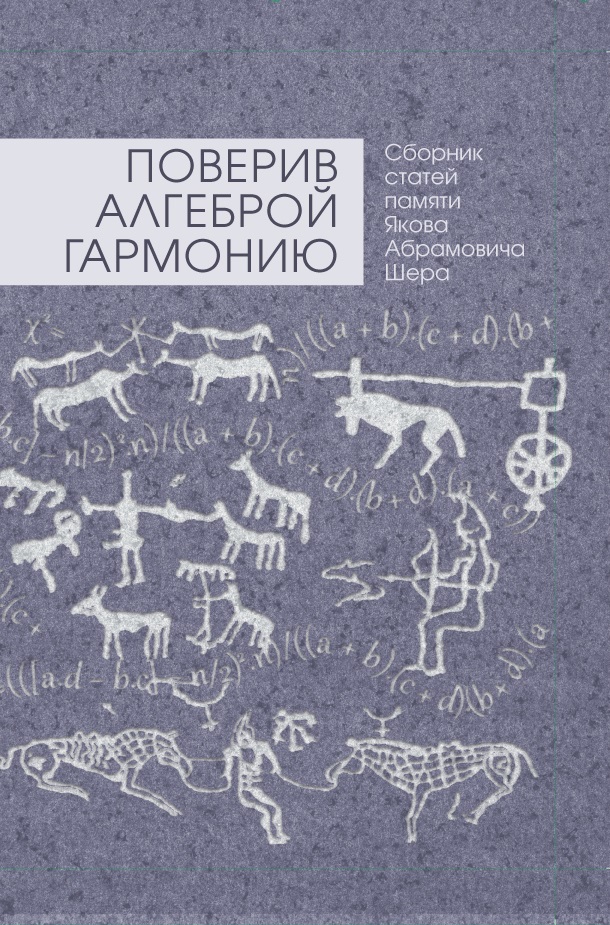