Consumption and Lifestyle of the Middle Class

The mid-income population groups are heterogeneous both in terms of their consumption patterns and their relevant capabilities. In some aspects they are closer to one another than to low-income or high-income groups; in others, by contrast, the lower mid-income group is more similar to the low-income level, while the upper group approaches the high-income level. The position of the lower mid-income group is characterized not only not only by a more modest consumption standard (although far from the standard of survival), but also by greater vulnerability which results in qualitative changes in their consumption habits when crises strike. The status of the upper mid-income group is more favorable (which is reflected, among other things, by the opportunity to enjoy stylized consumption) and characterized by greater stability. The crisis did influence this group’s consumption capabilities, but it impacted only those lifestyle aspects that concern stylized consumption and the opportunities to achieve a desired lifestyle.

The mid-income groups’ self-assessment of various life aspects linked to consumption has improved greatly over the past decade and a half, which reveals a significant positive trend in its consumption standards compared to the early 2000s. Furthermore, the dynamics of durable goods sets’ ownership in households shows that this lifestyle aspect has also improved notably compared to 2003. However, the positive dynamics associated with mid-income groups’ consumption patterns has mostly been limited to upgrading the sets of household goods and improving the quality of routine consumption (food, clothing, etc.). The level of more notable achievements in this area remained practically unchanged from 2003 to 2014, and even dropped due to the crisis of 2014–2016. Furthermore, people with middle income are decreasing their investments in human capital which negatively impact their prospects in the long run.

During the crisis, Russians with middle income, just like the rest of the population, actively used various economy strategies, which mostly involved saving on routine consumption, followed by saving on leisure and vacations. Cutting down expenses has also greatly impacted investments into human capital, such as education and healthcare (this type of economy was more typical of Russians from the lower mid-income group than from the upper mid-income group). Even though mid-income respondents use paid healthcare rather actively, the reason for that increasingly turns out to be the lack or inaccessibility of free counterparts far more often than the search for better-quality services, i.e. the respondents are, to an extent, forced to resort to using paid services.

On the other hand, even during an economic recession, mid-income groups keep exhibiting willingness to familiarize themselves with innovative goods, which will facilitate the gradual transfer of these products from the innovative category to the expanded set of basic durable goods for all population. 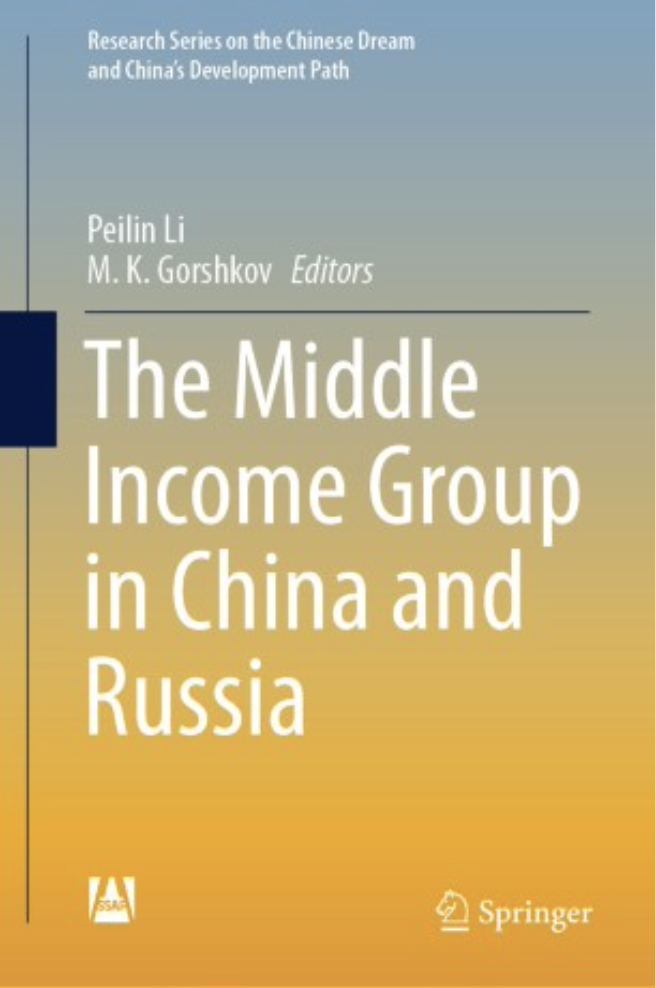