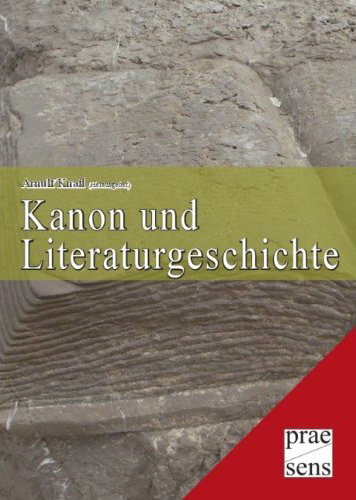 The аrticle by Romanchenko Y. Category of precedence in the German religious discourse (based on the believers almanac type of text (Andachtsbuch)) deals with the study of the category of precedence which is predominant in popular theological texts. The author explores a number of sources of precedence, such as the Bible, fiction, precedent names and facts, and points out the ways this categоry is manifested in the text to heighten argumentation potential in religious discourse and to reinforce its pragmatic impact.

The author analyzes the Old Russian text "On the Return of the Holy Cross" and proves that this is a rare case of a translation made into Slavic language not from Greek, but from Latin. We deal here with a  sign of  literary relations of the 11th century between the Czech Sazava monastery and Kiev.