The role of the George circle in shaping the Conservative Revolution

This paper is concerned with one of the most prominent examples of German intellectual history at the beginning of the 20th century, the George circle. The study identifies three principles which are crucial for the "political theology" of the George circle - the principle of covenant, the principle of the charismatic leader and the principle of dominance and service. The main hypothesis is that the George Circle was an ideologically integrated group of intellectuals who sought to poeticize the political, and influenced the language and ideology of the "conservative revolution" in Weimar Germany. 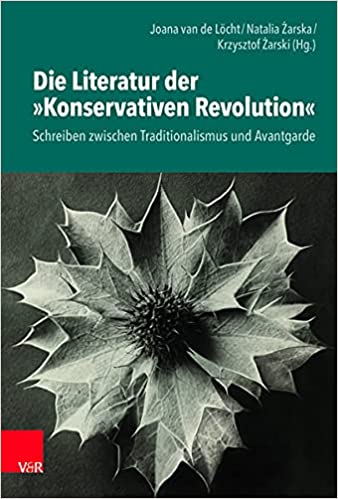