Defining Kinds of Violence: A Comparison of Topic Modelling with Latent Dirichlet Allocation and Principal Component Analysis for Russian Short Stories of 1900–1930

This paper discusses the problem of defining subthemes in literary texts about violence of different kinds from the Corpus of Russian short stories of the first third of the 20th century. It considers the results of topic modelling via Latent Dirichlet Allocation (LDA), which is used to reveal various kinds of violence, and principal component analysis (PCA), which is used to compare stories by the level of ‘violent lexis saturation’. The experiment based on short stories that depict violence and death demonstrates that topic modelling did not allow the detection of internal topics but did group together stories with similar plots. The LDA algorithm seems to unveil some of the semantically related episodes of texts, though it is not always sufficient for providing complete interpretation of the resulting topics. The PCA method, on the other hand, successfully distinguishes between the following themes: death, execution, and murder. The research has proven that literary works are, indeed, rather difficult objects for automatic theme detection. In the case of fiction, the explicitness of themes appears to be a crucial factor in success of both LDA and PCA methods. The authors suggest that for more comprehensive analysis of fictional texts, several methods should be applied at the same time. 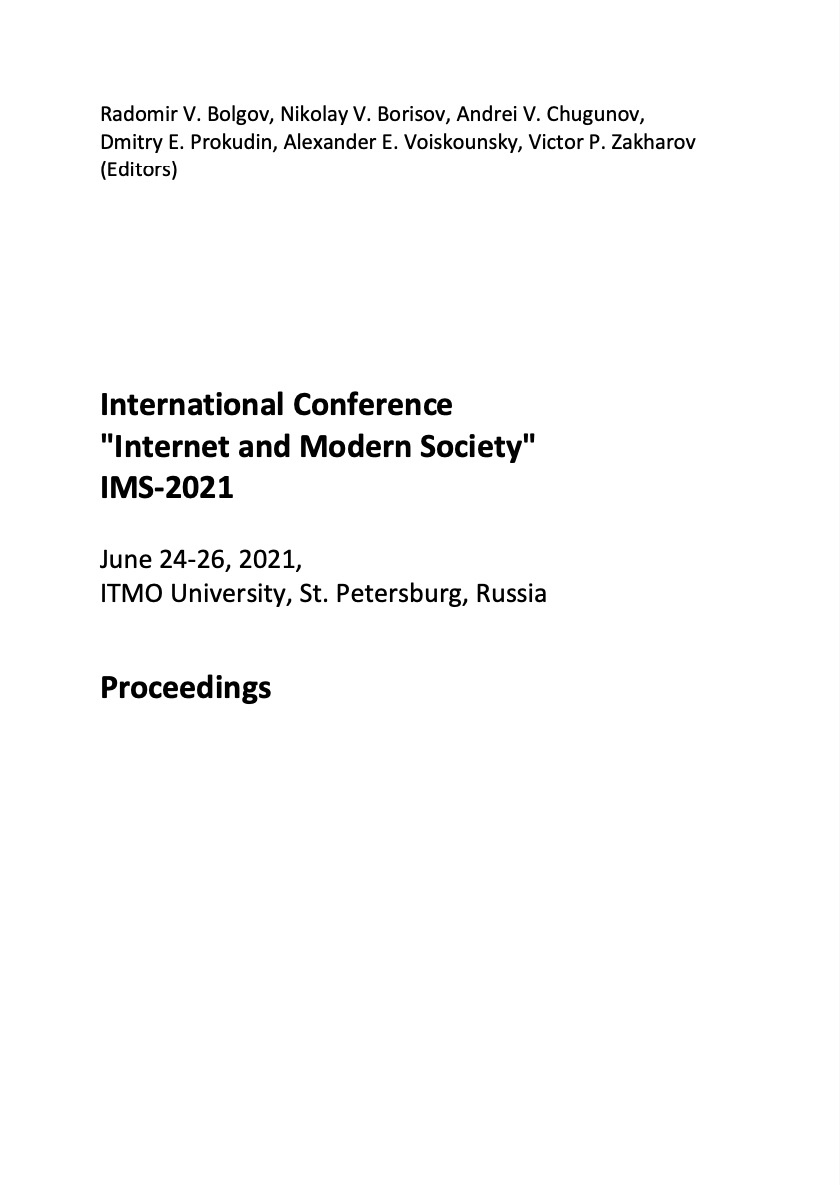