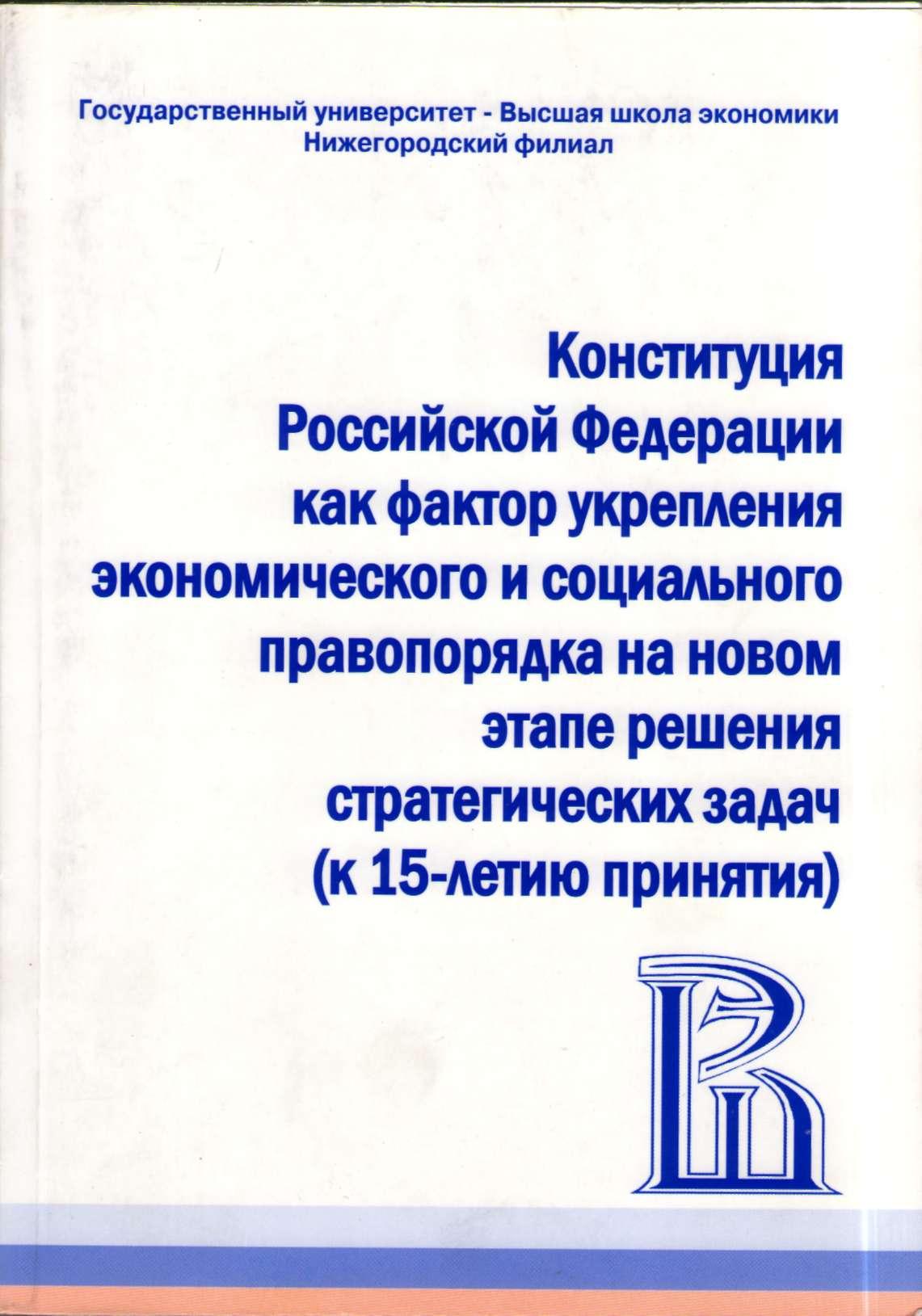 Today, Magna Carta is considered to be the starting point for the development of modern concepts of human rights and freedoms, impartial and speedy justice, the rule of law and the prohibition of arbitrary taxation.

Dmitry Petrushevsky, noting the limited meaning of the original feudal document, shows how the "peace treaty between the warring parties" - King of England, and part of the barons - the first step of English society towards political emancipation from the royal despotism.   The Great Charter paves the way for the legitimate struggle and gave into the hands of the public broad and specific program that can combine a variety of social elements in their quest for freedom, in whatever specific historical forms or clothe the latter at a given moment in history - even if these specific forms someone may seem mundane and momentary.   In the afterword, Associate Professor of the Higher School of Economics Dmitry Poldnikov shows the role of the Great Charter in the political history of England in modern times, as well as in the United States, and its contemporary significance, considering it as (1) a historical document, (2) a legal act, and (3) The popular stereotype ( political myth).