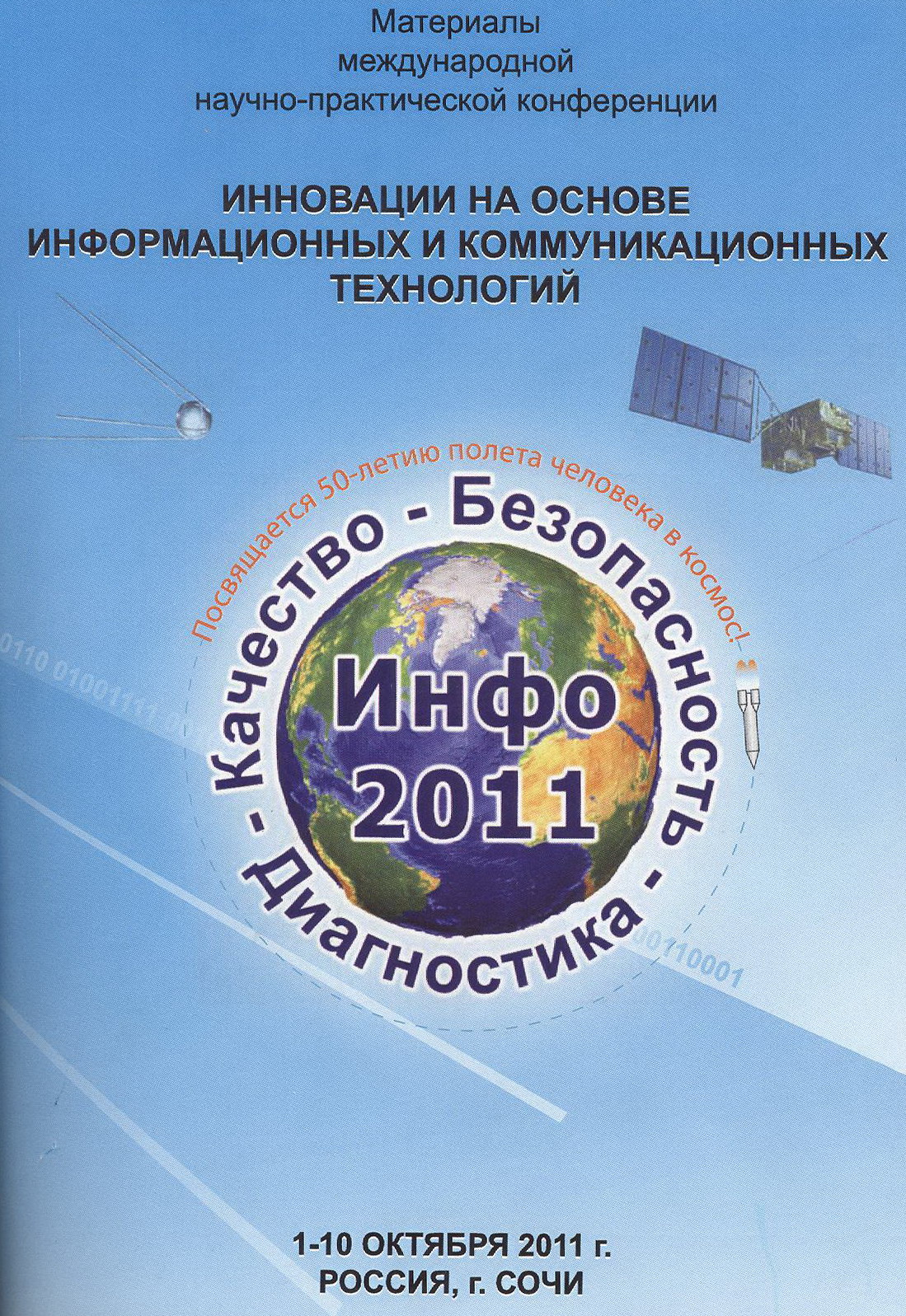 Инновации на основе информационных и коммуникационных технологий. Материалы Международной научно-практической конференции (2011)
Edited by: С. У. Увайсов М.: МИЭМ, 2011.
Similar publications
Random walks in non homogeneous Poissonian environment
Davydov Y., Konakov V. arxiv.org. math. Cornell University, 2016. No. 1609.07066.
We consider the moving particle process in Rd which is defined in the following way. There are two independent sequences (Tk) and (dk) of random variables. The variables Tk are non negative and form an increasing sequence, while variables dk form an i.i.d sequence with common distribution concentrated on the unit sphere. The values dk are interpreted as the directions, and Tk as the moments of change of directions. A particle starts from zero and moves in the direction d1 up to the moment T1 . It then changes direction to d2 and moves on within the time interval T2 minus T1 , etc. The speed is constant at all sites. The position of the particle at time t is denoted by X(t). We suppose that the points (Tk) form a non homogeneous Poisson point process and we are interested in the global behavior of the process (X(t)), namely, we are looking for conditions under which the processes (Y(T,t), T is non negative), Y(T,t) is X(tT) normalized by B(T), t in (0, 1), weakly converges in C(0, 1) to some process Y when T tends to infinity. In the second part of the paper the process X(t) is considered as a Markov chain. We construct diffusion approximations for this process and investigate their accuracy. The main tool in this part is the paramertix method.
Стохастическое моделирование неоднородных социально-экономических совокупностей по случайным выборкам
Мхитарян В. С., Черепанов Е. В. М.: КУРС, 2017.
Спиновые модели с динамически изменяемой геометрией
Загвоздина К. О. В кн.: Межвузовская научно-техническая конференция студентов, аспирантов и молодых специалистов им. Е.В. Арменского. М.: МИЭМ НИУ ВШЭ, 2019. С. 46-47.
Random Walks in Nonhomogeneous Poisson Environment
Davydov Y., Konakov V. In bk.: Modern problems of stochastic analysis and statistics - Selected contributions in honor of Valentin Konakov. Heidelberg: Springer, 2017. P. 3-24.

In the first part of the paper we consider a "random flight" process in  \(R^d\)   and obtain the weak limits under different transformations of the Poissonian switching times.  In the second part we construct diffusion approximations for this process and investigate their accuracy. To prove the weak convergence result we use the approach of Stroock and Varadhan (1979).  We consider more general model which may be called  "random walk over ellipsoids in  \(R^d\)".  For this model we establish the Edgeworth type expansion. The main tool in this part is the parametrix method (Konakov (2012), Konakov and Mammen (2009)).

We discuss conditions for unique ergodicity of a collective random walk on a continuous circle. Individual particles in this collective motion perform independent (and different in general) random walks conditioned by the assumption that the particles cannot overrun each other. Additionally to sufficient conditions for the unique ergodicity we discover a new and unexpected way for its violation due to excessively large local jumps. Necessary and sufficient conditions for the unique ergodicity of the deterministic version of this system are obtained as well. Technically our approach is based on the interlacing property of the spin function which describes states of pairs of particles in coupled processes under study.