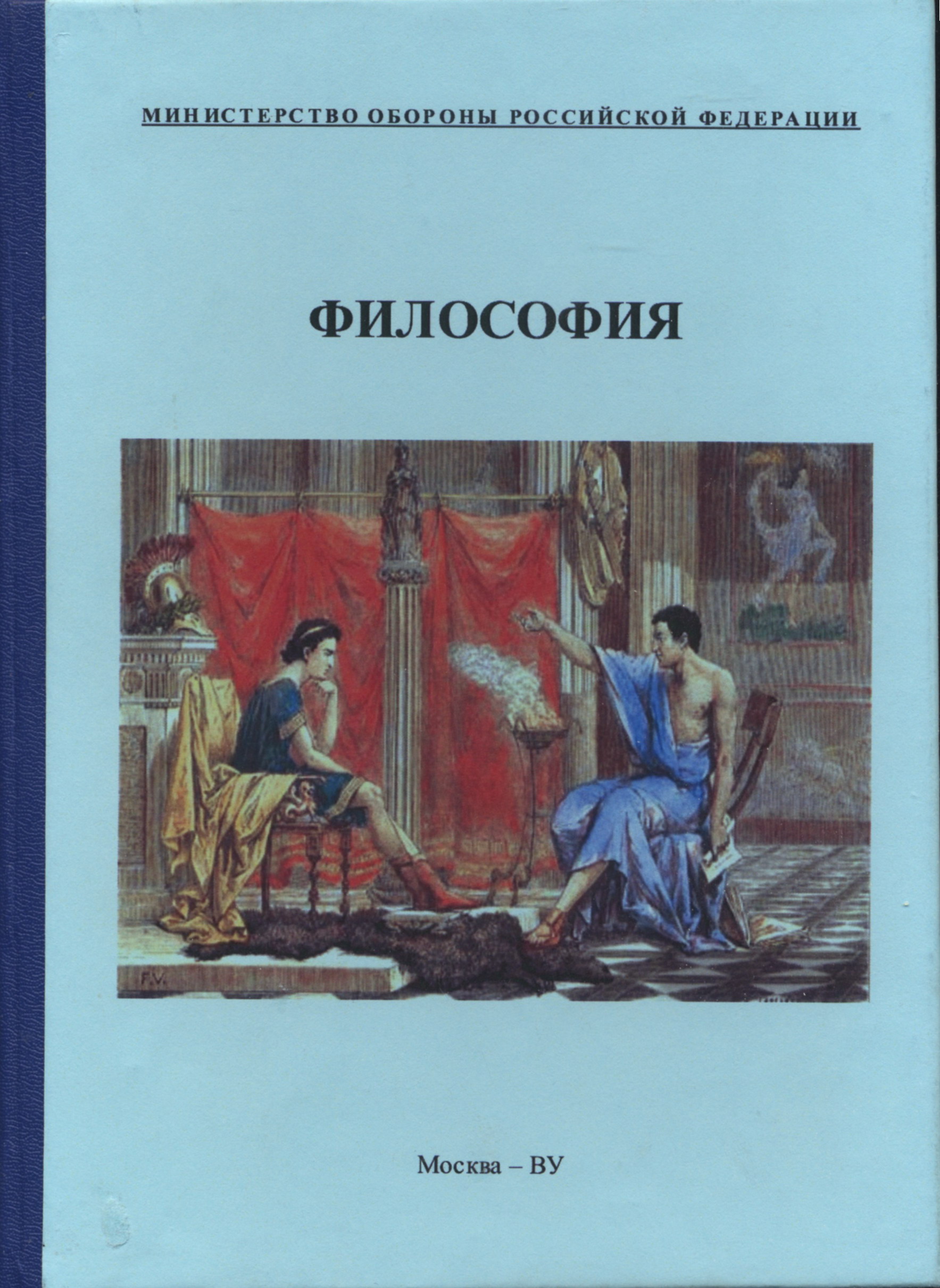 In the next chapter of the textbook «Comparative Economics» is analyzed as a feudal society the highest and last stage of the traditional economy. Uncovered background, contents and origins of feudalism. communal character of the feudal corporations, social class structure of society. We investigate the monopoly of the ruling class on the ground and the identity of the direct producer, forms and types of feudal rent, shows the value and limitations of the guild system, particularly the development of merchant's and usurer's capital in the Middle Ages. Much attention is paid to the characterization of the mentality of the era of feudalism, medieval notions of wealth and labor, the type of Christian culture.

This article deals with the critical analysis St. Thomas' cosmological argument which was undertaken by an american theologian and analytical philosopher Alvin C. Plantinga. The ontologies of former and newer scholastics are compared in order to clarify logical and ontological assumptions of Plantinga's criticism.