Yemen continues to occupy a peripheral place in Russian foreign policy. There are three reasons for this: the lack of serious economic interest for Russia, the illusory possibilities of strengthening the military presence there, and also the recognition of the dominant role of Saudi Arabia in the Yemeni conflict, relations with which began to improve again after the accession to the throne of King Salman in 2015. On the other hand, the deepening of the split within the Arab Coalition in Yemen, primarily between the UAE and Saudi Arabia, forces the Russian authorities not only to balance between the Yemeni actors, but already makes it part of the “Yemeni triangle” along with the UAE and Saudi Arabia. In other words, Russian involvement in the Yemeni crisis has its own limits, which are due to both domestic factors and the specifics of relations with the Gulf countries. 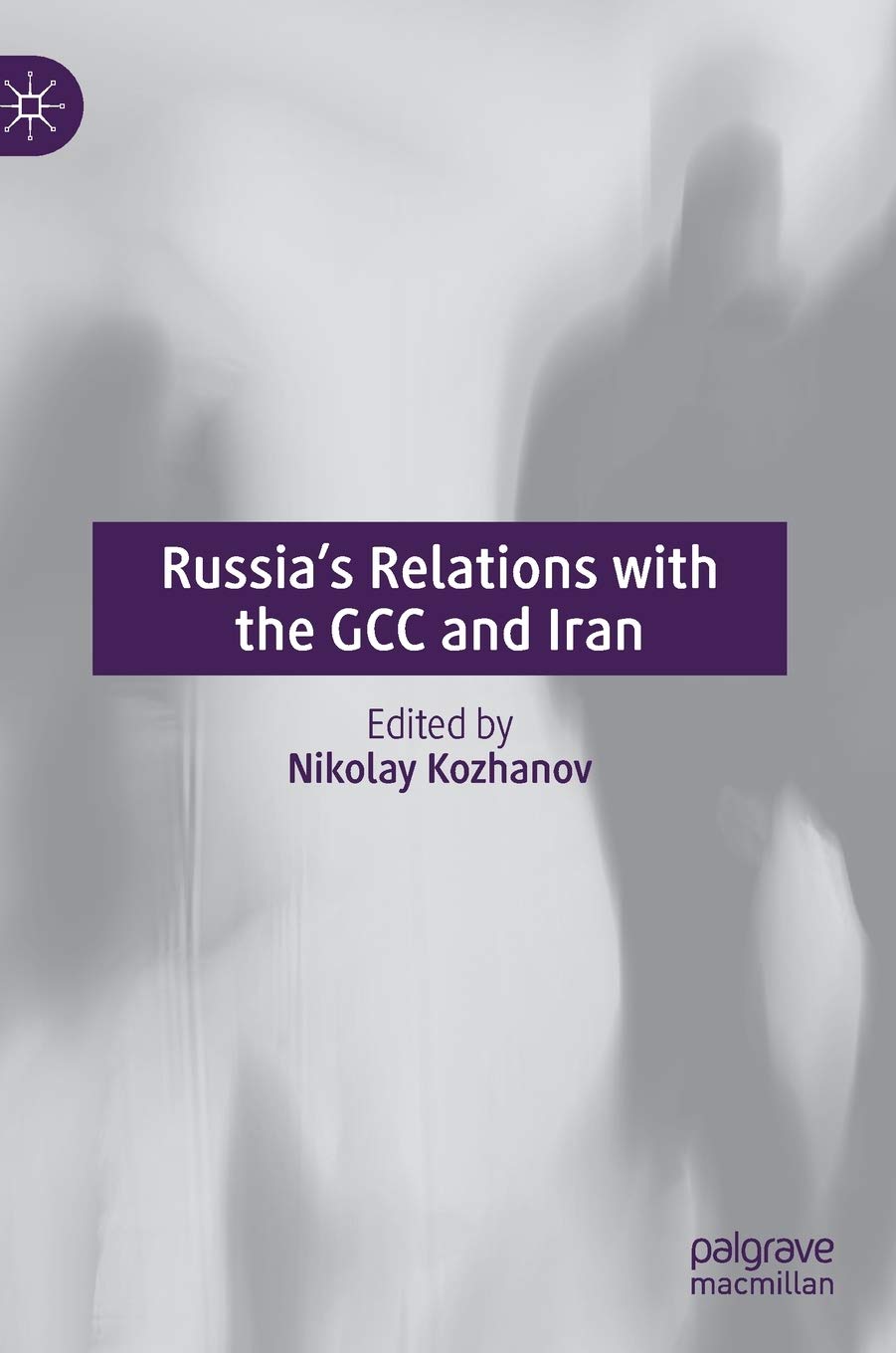