by year
Subject
News
Research Determines Best Locations for Organic Dairy Farming in Russia
Russia has recently launched an organic farming initiative; a new Law on Organic Products came into effect in the early 2020. An important first step in assessing the potential for this subsector has been to identify the most suitable locations for its development. According to researchers of the HSE Institute for Agrarian Studies and the RAS Institute of Agrarian Economics and Rural Development, provinces located in the country’s northern non-black earth areas – in the Northwest and in the Northeast of Russia’s European region – have the best potential. The study is published in Agriculture Digitalization and Organic Production.
‘I Want to See Studies Emanating from Africa Contributing Substantially to Cognitive Science
Abdul-Raheem Mohammed from Ghana has recently defended a PhD dissertation in cognitive psychology at HSE University via remote procedure. Abdul-Raheem and his academic supervisor, Dmitry Lyusin, talked to the HSE News Service about their cooperation, the advantages and complications of remote PhD defence at HSE University, and the prospects of cognitive science in African countries.
HSE Neural Interface Technology to Be Introduced in Hospitals
The Federal Brain and Neural Technology Centre at the Federal Medical and Biological Agency is launching the Laboratory of Medical Neural Interfaces and Artificial Intelligence for Clinical Applications, which has been created by employees of HSE University. Read below to find out about the Laboratory and its objectives.

The paper presents the results of a comparative cross-cultural research on belief in one’s country being better than most other countries. The research findings demonstrate that the strong belief in preeminence prevails over disbelief in most, but not all countries. Belief in preeminence of one’s country was found to be the strongest in the most and the least economically advanced countries, due to the objective recognition of the state of affairs and to the defensive psychological reaction respectively. The countrieds in between enjoy the least favorable opinion in their populations, which constitutes yet another dimension of the middle income trap 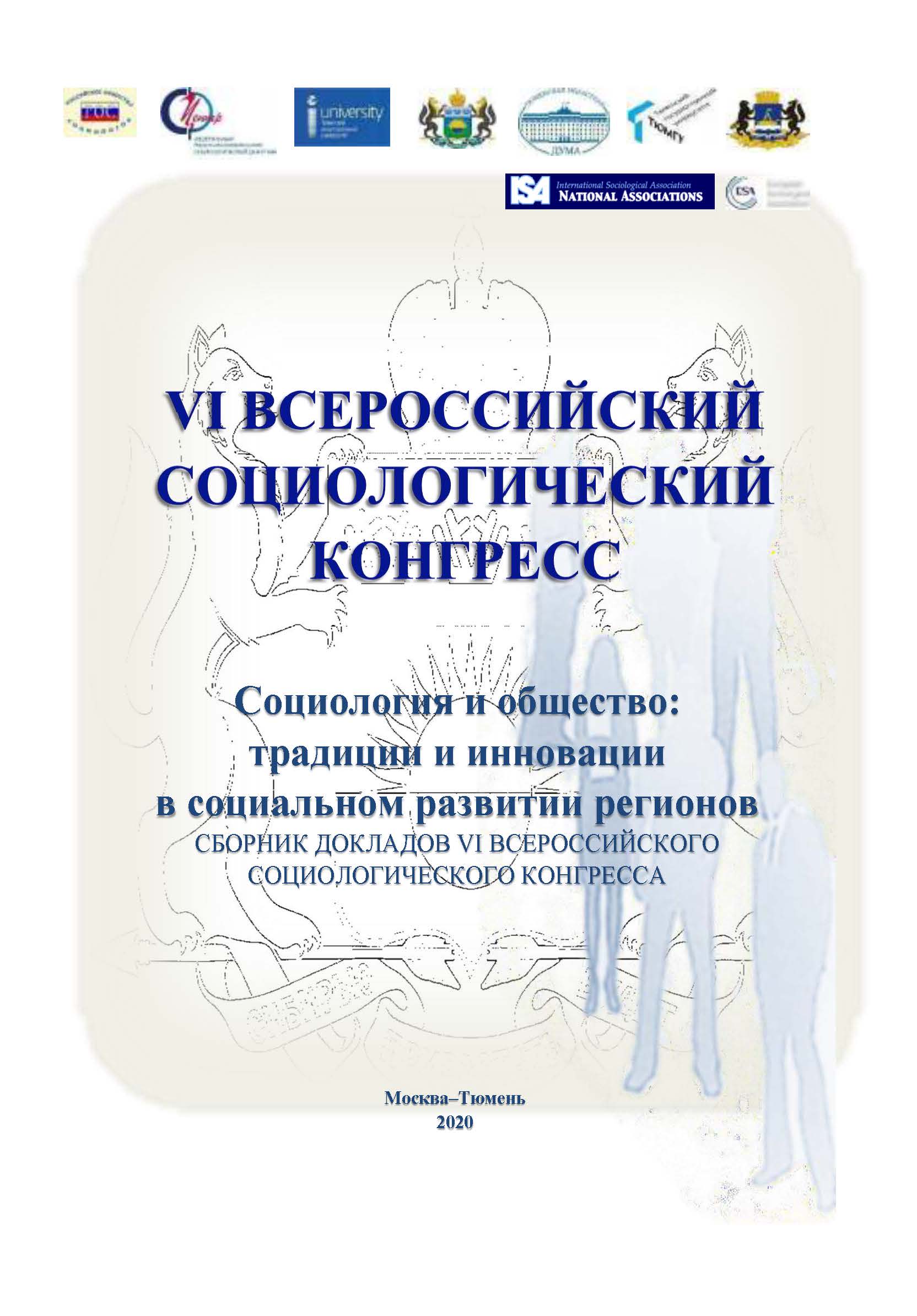