Diversity of the Internet in Russia’s Regions: Towards an Alternative Research Agenda

Today, the internet has become a very fragmented research object that can be understood differently depending on contexts, research goals and methods. However, the internet [in this text, we write “internet” with a lower case “i”, following the process of decapitalisation of this term. The logic behind this process is that we understand internet as “computer network connecting a number of smaller networks” rather than as “the global network that evolved out of ARPANET, the early Pentagon network” (Herring S. Should you be capitalizing the word “internet”? Wired, 2015)] of a particular country is often treated by researchers as an umbrella term combining heterogeneous phenomena and practices. In this chapter we propose an alternative way of analysing the internet in Russia’s regions. Contrary to the concept of RuNet as common space, we explore diversity of what the internet is in different localities in Russia. The cases of five cities aim to illustrate the variety of histories and usage patterns of the internet in particular locations, such as in cities in Russia’s regions. Qualitative data consisting of interviews, observations, digital ethnography and archival documents have paved an additional (to more conventional quantitative data) way to explore the internet as a complex phenomenon rooted in previous development, local cultural and societal norms and political and economic situations. In particular, we stress the significance of the early internet, the diversity of basic and alternative platforms, the access and infrastructure divide as objects that are important to understand the development of the internet in a particular location. 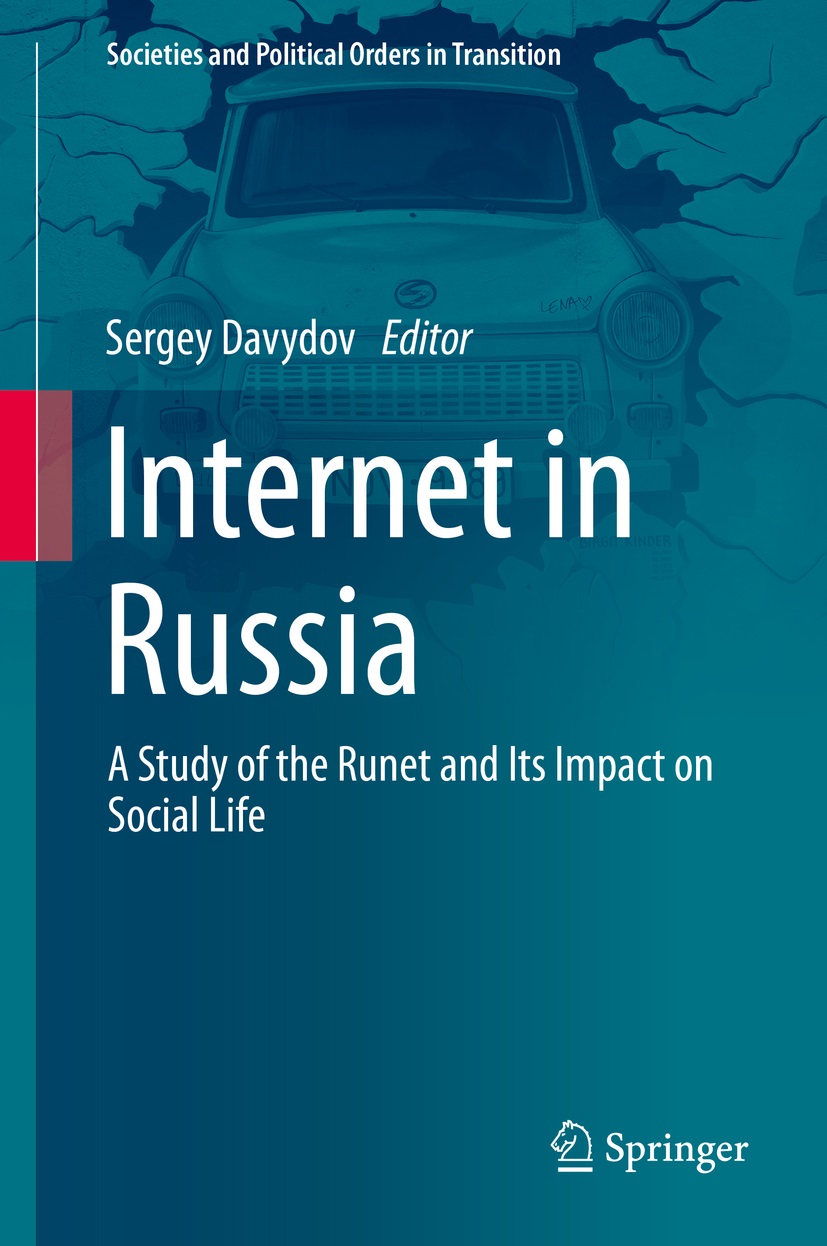 This chapter of a training manual in mass communication introduces the concept of new media, outlines the principles of new media that differentiate them from traditional mass media, and covers several case studies on the use of new media in political campaigns, governance, promotion, and private lives. In addition, it invites the reader to explore the philosophical and legal issues inspired or related to new media.

Scholarly Publishing and Research Methods Across Disciplines is a collection of innovative findings on the methods and applications of research in scholarly publishing, ranging from the analyzation of mixed methods and qualitative/quantitative research, to Dewey’s scientific method and more. Highlighting a range of topics including higher education, digital divide, and model development, this publication applies a cross-disciplinary viewpoint that will appeal to researchers, graduate students, academicians, librarians, scholars, and industry-leading experts around the globe seeking an understanding of the limitations and strengths in research techniques.

The manual includes the general orientation information on quantitative and qualitative methods,  necessary for experts without basic administrative education. With basic education the manual will be useful for experts not only expansion and fixing of knowledge, but also the annex to actual problems of the organization and management. Its feature that it assumes updating, fixing and judgment of knowledge of the subjects studied earlier, on other forms and training steps. The manual will have practical value for the students who are training on master programs for the Management direction.

In this article we look at the various quality criteria in relation to data, obtained in qualitative research . For this pourpose we are involved in theoretical and methodological discussion about strategies used qualitative methods. But the "quality" of qualitative research is unlikely to be included in the category of a priori rules. Certain principles can help improve the quality and credibility of qualitative research, while the agreement with them is not a guarantee of their quality.