China's foreign policy remains active and dynamic, while China's diplomatic activity is part of the task of "the great revival of the Chinese nation". The foreign policy mechanisms for implementing this task are the concepts of the "common destiny of mankind" (the Chinese version of a just world order), as well as the "belt and road" (the initiative of "large-scale international cooperation", in fact aimed at promoting the external interests of the PRC). However, since the late 2010s, China's policy has increasingly faced serious opposition, primarily from the United States. The traditional combination of cooperative and competitive elements in Sino-American relations is increasingly shifting towards competition. 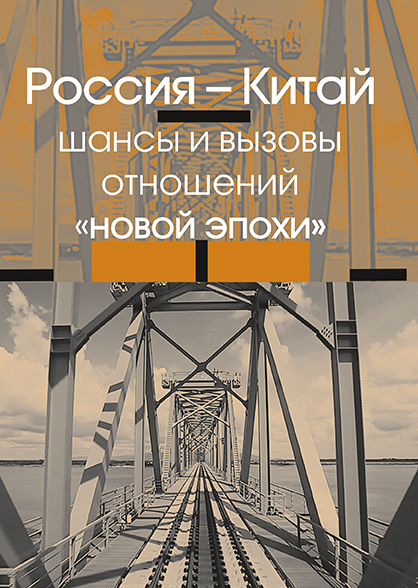