Aeschylus’ “Persae” is obviously the first case of massed invasion of a foreign language stuff into Greek. There are lots of Persian / Iranian words and personal names in ”Persae”, but we try to pay our special attention to only one of them: ¡brob£tai (verse 1073), which to the Greek mind would mean “soft-stepping”. In the context of Aeschylus’ tragedy, the epithet seems somewhat strange, because Xerxes himself applies it to Persian high officials and aldermen. This word was the subject of a special research by R. SCHMITT (1975), who refused to recognise its Persian / Iranian prototype and resumed the ancient scholiast’s claim: “to interpret Aeschylus from Aeschylus”. We do agree with this claim, but at the same time we suppose that there is some “Iranian” element which shines forth through the apparently Greek word-form ¡brob£tai. Our hypothesis is rather simple: Greek ¡brob£thj corresponds to Persian *apara-pati, that is, “younger/ lower ruler”, which, in its turn, could have been a title of high-rank courtier. On the other hand, Aeschylus intentionally fills his tragedy with words beginning on (h)abro-. While ¡brosÚnh was a feature of Ionian aristocratic style of life, the names of Persian princes slain at Thermopyles were hellenized in Greek tradition as Abrokomes (Aparakama?) and Hyperanthes (Hubaranta?). It makes part of Aeschylus’ conscious strategy of transposing the Greek-Persian “Sprachkrieg” into civil conflict between aristocracy and democracy in Greece itself. That is to say, foreign words, such as ¡brob£tai, served Aeschylus as a shell covering his own ideas and as a means of creating “tragic ambiguity”. 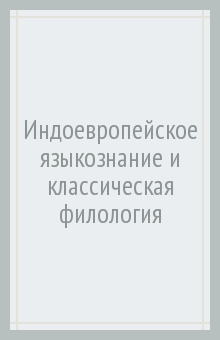