The 4th Industrial Revolution and its impact on the individual employment relationship: General considerations and the regulatory context in Russia

It seems to be common knowledge that society has passed through a number of industrial revolutions and that every such “revolution” has its own instruments and its own particular effect on the economy and social relations. The effect is usually multi-dimensional and requires new regulatory approaches, and on every turn of the technological spiral, workers are among the most affected. Therefore, every industrial revolution gives employment law an abrupt spur to change and develop.

As it was at the time of the 3rd Industrial Revolution of 1990-2000, these days recently introduced technological solutions are threatening to dilute the so-called typical employment relation, making it inefficient, and ultimately leading to its demise. The author’s original research behind this paper was based on weighing the possibility of the new technologies being used in human relations concerning work while not leaving workers unprotected.

This paper represents a partial summary of that research. It generally outlines the main advantages and disadvantages of the major new technologies associated with the 4th Industrial Revolution in the context of relations concerning work, and the ways to minimize the disadvantages and consolidate the benefits for the workers. It also contains a short review of the Russian position on the regulatory efforts of the use of new technologies in relations concerning work, as well as an analysis of responses to this of the Russian regulatory authorities, courts and governmental commissions. 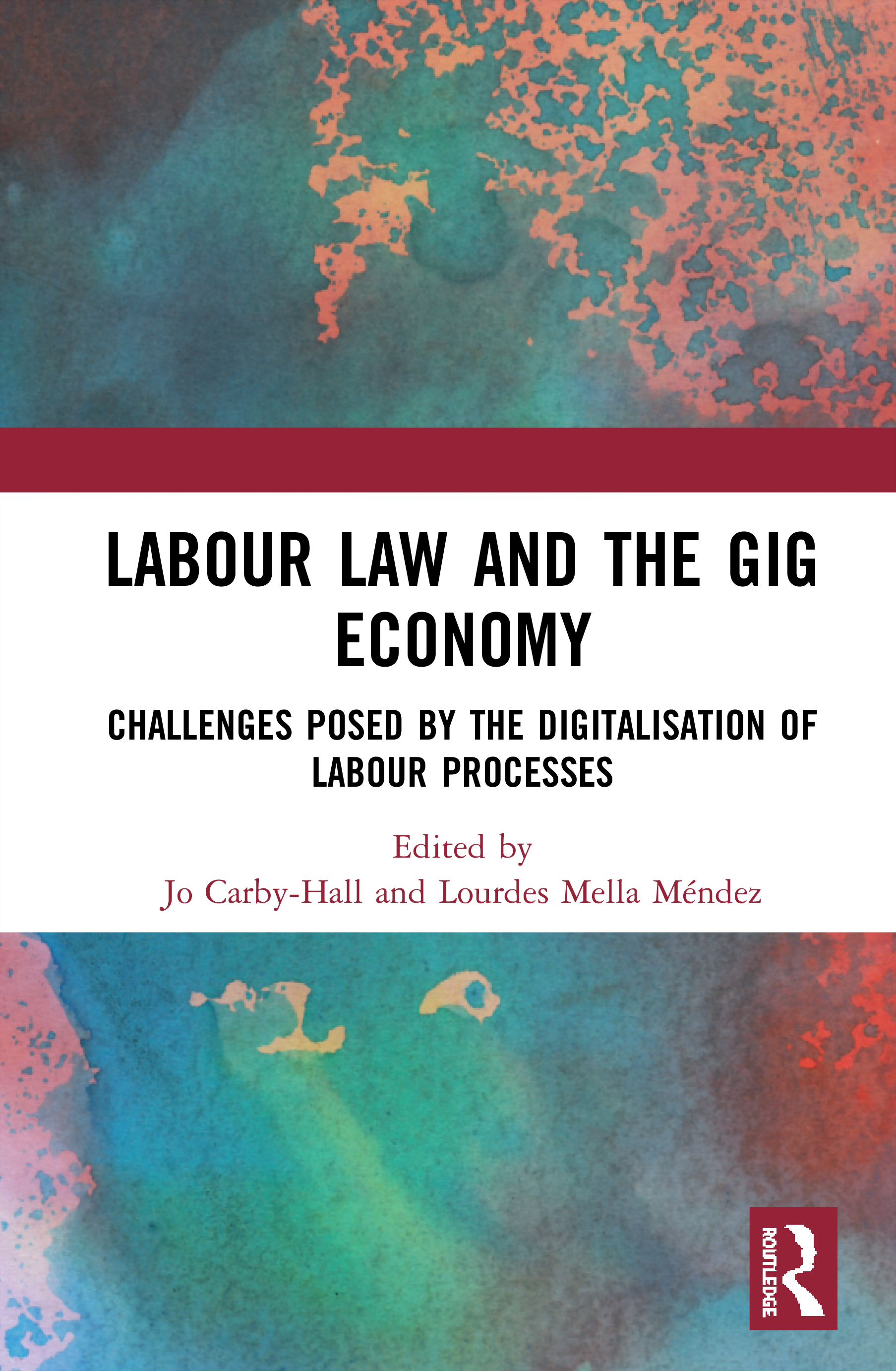